Why Qatar is conducting the most expensive world cup in the world? 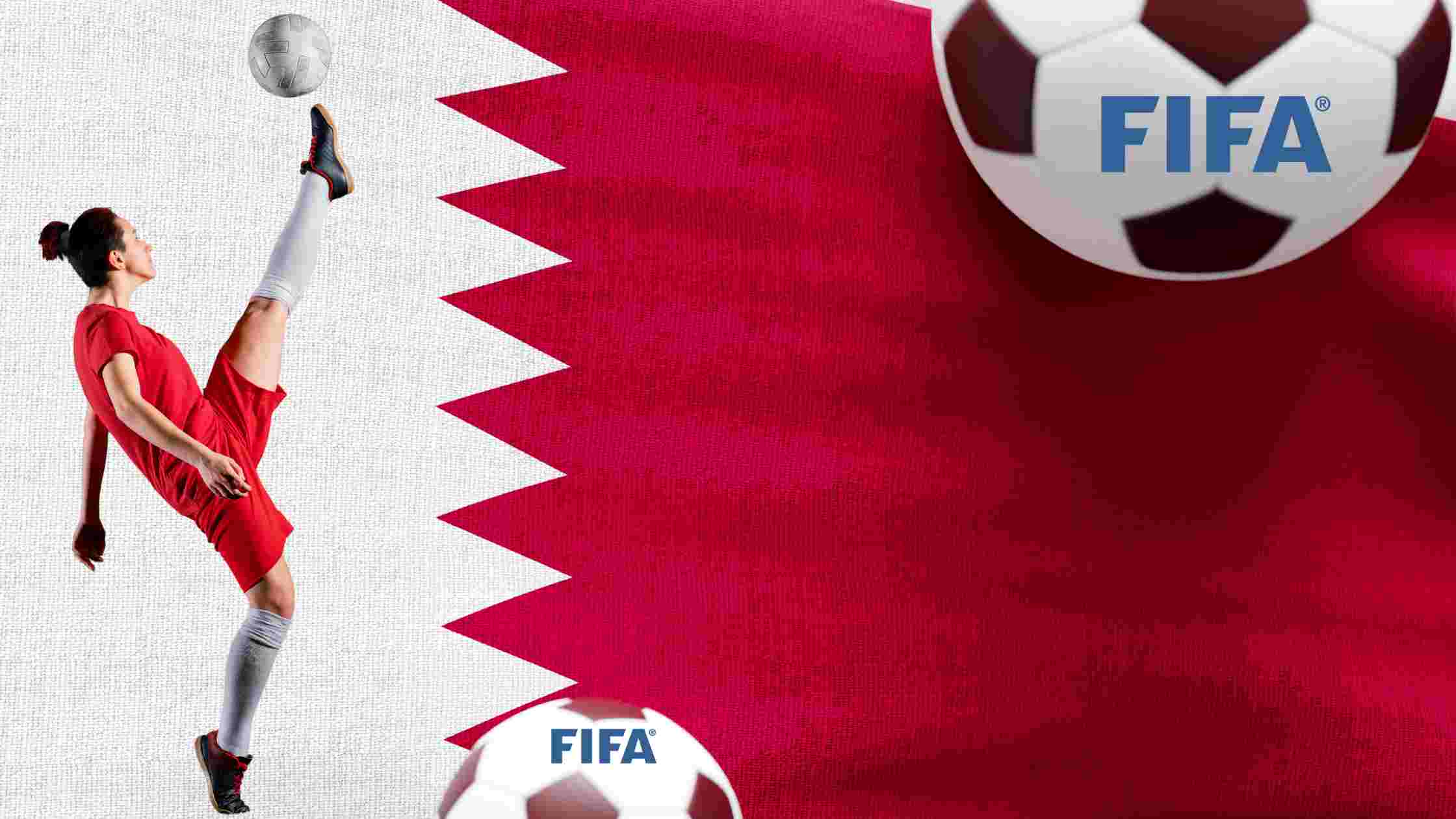 Qatar is a tiny nation. With less than 12000 km square area, it is ¼ the size of Haryana. In one of a kind incident, a small Arab nation has got the right to host the world’s largest sports tournament: FIFA.

Reportedly it is spending $220 billion on the world cup, around 20 times higher than what Russia spent in the last world cup in 2018. This massive amount of money would be spent on upgrading roads, hotels, stadiums, and airports in preparation for the world's biggest sporting event. It will be, by far, the most expensive World Cup in history.

Its estimated expenditure on the World cup is higher than its GDP, which was approximately $180 billion in 2022. The point being, this is quite an extravagant amount for a world cup.

On top of that, there are quite a few controversies surrounding Qatar and the World Cup. Well, it is believed that Qatar bribed the officials to win the bid to host the World Cup, because you see, it is an Arab nation with hot temperatures and had zero infrastructure to conduct a tournament like FIFA. It had built 7 out of its 8 stadiums from scratch to host this tournament!

But why Qatar is spending this extravagant amount on a sports event? And does this expenditure make sense economically?

Well, Qatar as a nation is filthy rich. Its per capita GDP is US $ 61,276, approximately 25 times that of India. The gulf nation is rich in gas and oil and makes billions by exporting it.

Now even though it has tons loads of money, does it make sense to spend it on a sports tournament?

If we look at the money it would make from the tournament, the answer would be NO. According to an article in the economic times, Qatar is expected to make 6.5 billion dollars from the FIFA world cup, which is approximately just 3% of its expenses. 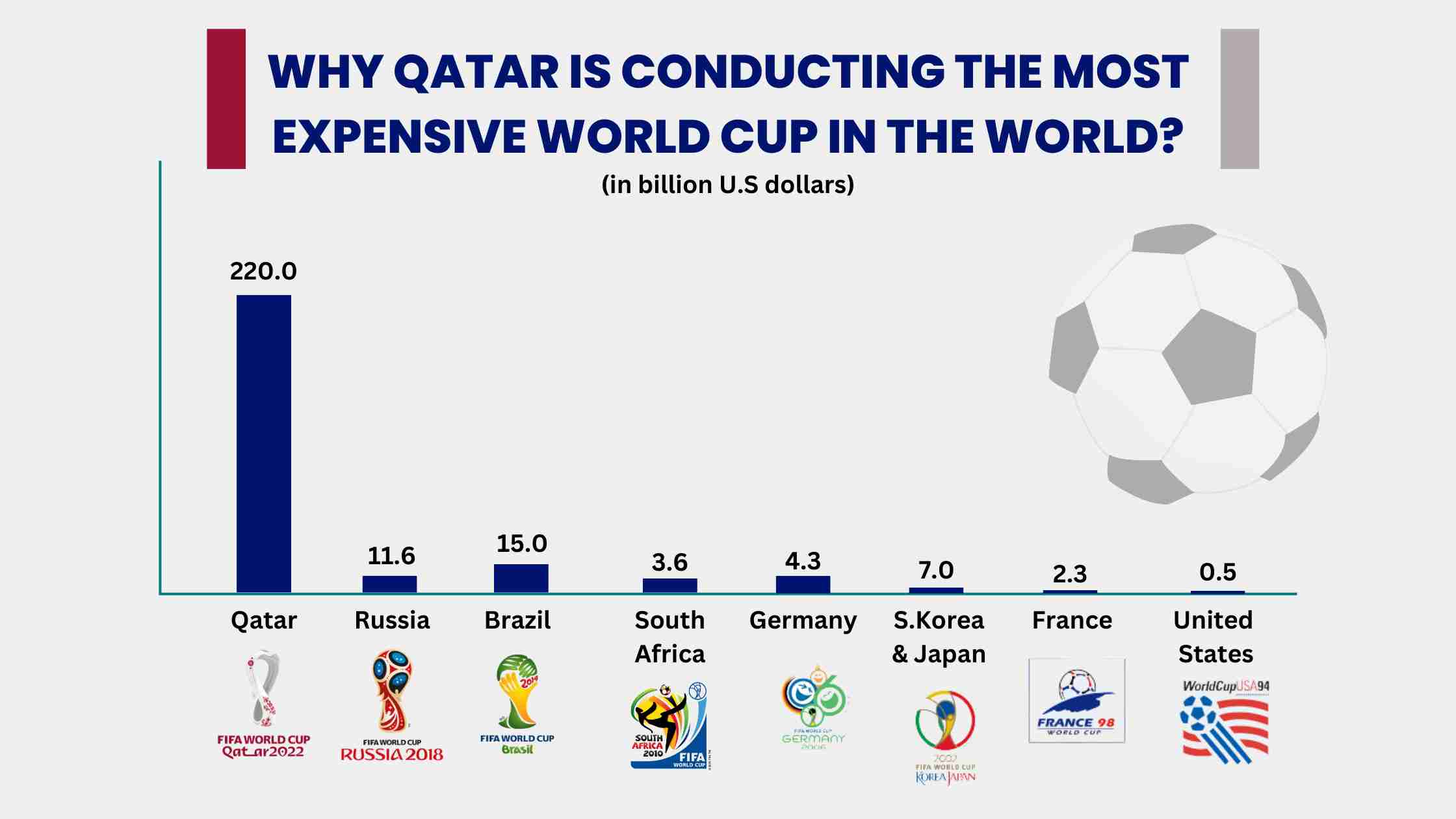 And of course, hosting a world cup comes with certain benefits. The conventional claim is that this mega event will be watched by billions worldwide, and it definitely will put Qatar on the proverbial world map and would eventually boost tourism, foreign trade, and investments. Perhaps it will also give Qatar a more significant role in geopolitics.

Fame can be a double-edged sword. Qatar is getting a lot of publicity, but most of it is not positive. In order to get hosting rights, it bribed its way in. To build the infrastructure, thousands of foreign workers were imported and subjected to its oppressive kafala labor system, which led to several thousand deaths.

Its extreme temperatures forced the move of the games from summer to November/December. Its ban on alcohol and strict rules have pissed off visitors.

All in all, Qatar has taken the center stage but all for negative reasons and it seems highly unlikely that it will reap the benefits from its extravagant investment in World cup.