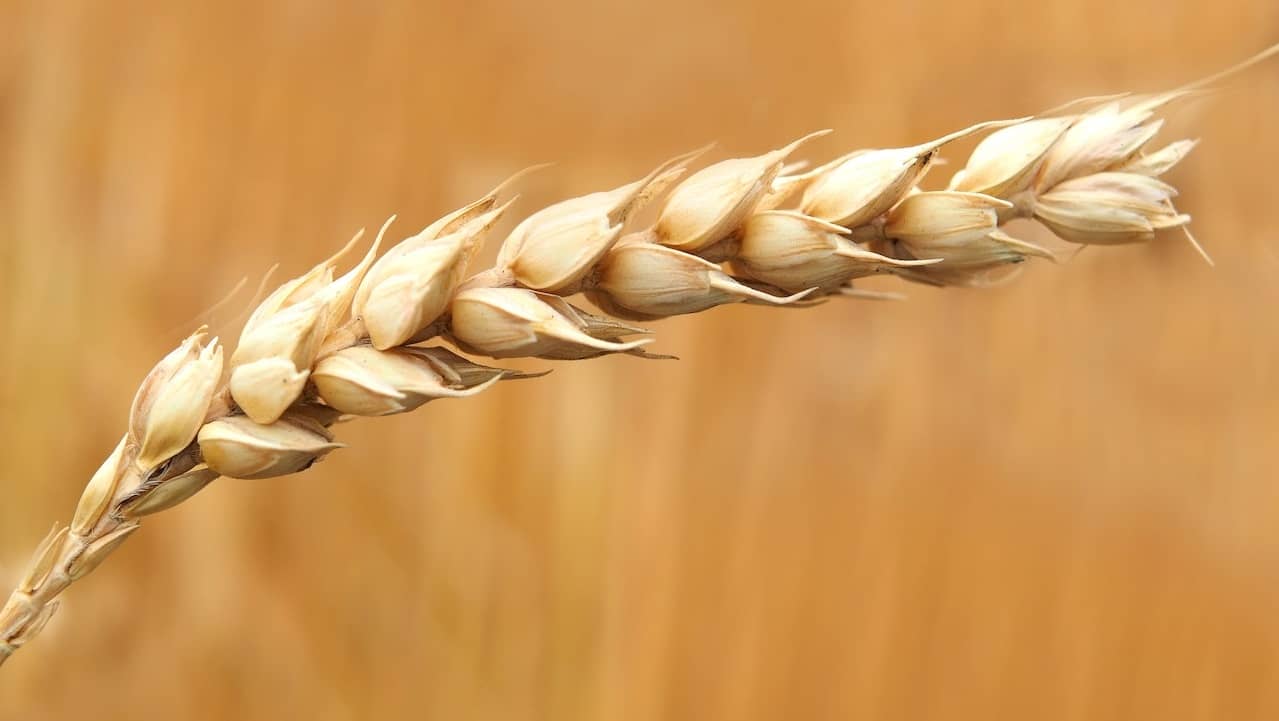 India is sitting on the lowest wheat stocks in six years even as prices have jumped to a record high due to rising demand and falling inventories.

The report said that lower reserves could hobble the government's efforts to release stocks to cool wheat prices, something it does regularly for bulk buyers such as flour and biscuit makers.

The current stocks for December are at the lowest since 2016, when inventories had fallen to 16.5 million tonnes because of back-to-back droughts in 2014 and 2015 that curtailed wheat output.

The government stockpile depleted by around 2 million tonnes in November, according to data compiled by the Food Corporation of India.

And what has this done to wheat prices?

Wheat prices have surged in India despite the world's second-biggest producer of the grain implementing a ban on exports in May as it was stung by a sudden drop in crop yields.

Local wheat prices have jumped nearly 28% since the May ban on exports and ruling at 26,785 rupees a tonne on Tuesday.

How is wheat production likely to pan out?

Wheat production in the new season would rise to normal levels but prices would remain elevated until the new season supplies gain momentum from April, said a New Delhi-based trader.

Indian farmers have planted wheat on 25.6 million hectares since Oct. 1, when the current sowing season began, up 25.4% from a year ago.

Could this mean India is staring at an impending wheat shortage?

Not really. Stocks are still sufficient to cover several months of demand, so there are no immediate worries of food shortage in the country.