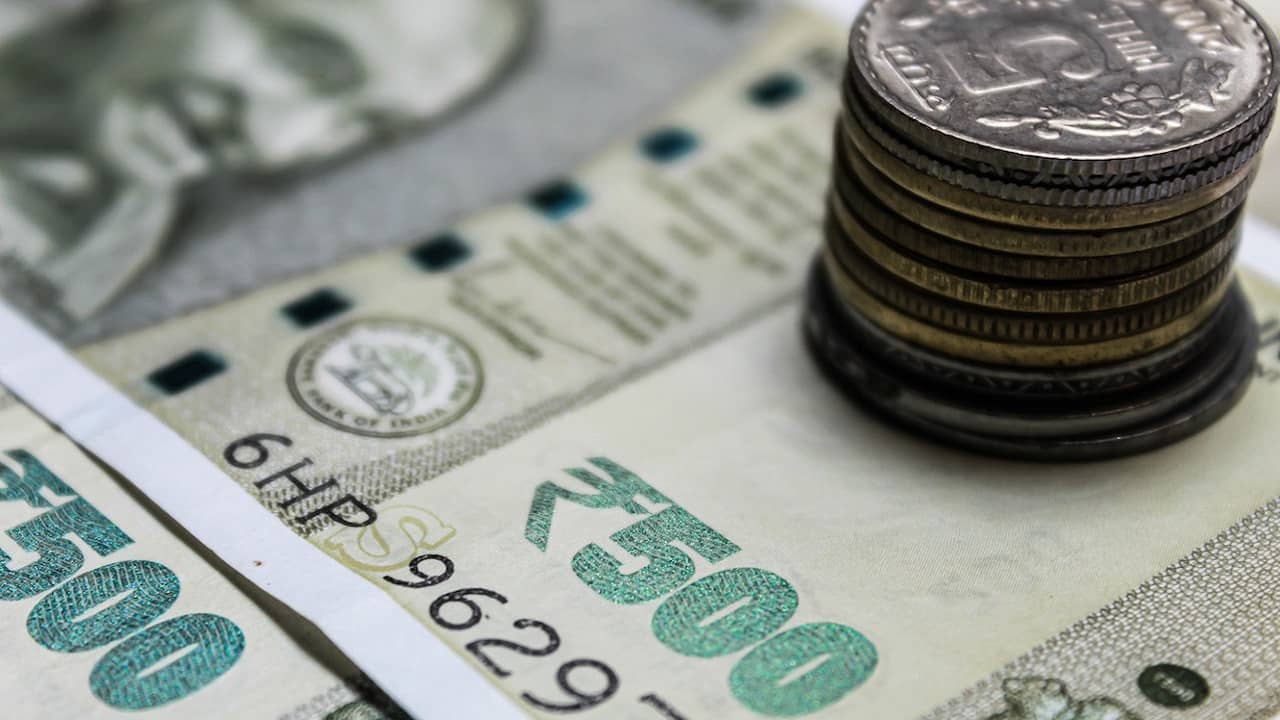 The Tatas are set to merge all the various airlines they control into one company, Air India, a news report has said.

This will mean that the Tatas will do away with the Vistara and AirAsia India brands and eventually own just one carrier--Air India--which will offer both full-service as well as low-cost variants, The Economic Times said in a report.

What has Tata Sons done so far?

According to the report, Tata Sons has initiated consolidation of its airline entities Vistara, AirAsia India and Air India Express under Air India, following a series of discussions with Singapore Airlines (SIA), its joint venture partner in Vistara. The move will make Air India the second largest airline in the country in terms of fleet and market share.

The group will have a low-cost carrier and a full-service airline under Air India, which will be the only airline brand in the group following the merger.

By when will the combined entity begin operating?

According to the report, while the two entities will begin commercial cooperation soon, it will take more than a year for them to start functioning as one. Tata Singapore Airlines, which runs Vistara, is being merged into Air India.

The report said that the Vistara brand may be dropped.

What will be the status of SIA in the merged entity?

SIA will be a minority shareholder in Air India with 20-25% and a few board members of Vistara will be included on board of Air India.

But why are the Tatas even consolidating their airlines in the first place?

The consolidation will give Air India scale and heft with a fleet of around 233 aircraft and lead to a reduction in operational costs with the airline synergies. It will also give Air India more bargaining power in its dealings with original equipment manufacturers such as aircraft and engine makers.

The contours of the consolidation have been finalised by Tata Group and Air India chairman N Chandrasekaran, and the SIA and Air Asia top brass.