Why the rupee fell to a fresh record low against dollar 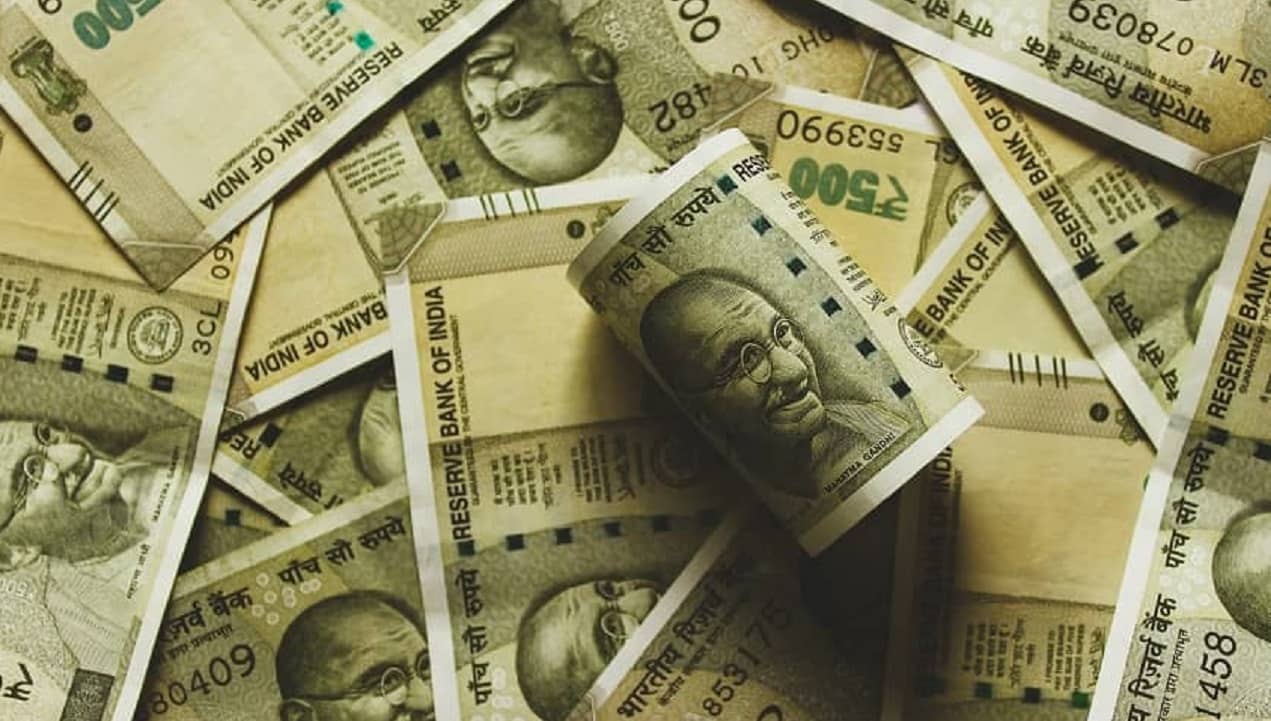 The Indian rupee has hit a fresh record low against the US dollar, after the US Federal Reserve hiked interest rates by 75 basis points and as Russian President Vladimir Putin threatened to escalate the Ukraine war.

The rupee on Thursday fell to a new low of 80.285 against the US dollar at open. The Indian currency slipped 0.39% in the opening trade against yesterday's closing of 79.97. The local unit then extended its slide to touch 80.627 versus the greenback.

The rupee's previous record low against the greenback was 80.12 reached late in August.

Where is the US dollar index at right now?

After the US Federal Reserve hiked interest rates by 75 basis points last night but gave a more hawkish than expected projection, the US dollar index hit a new 20-year high at 111.72. The two-year US Treasury yield also climbed above 4% and the yield curve inverted further.

What has the Reserve Bank of India (RBI) been doing in the meanwhile?

The RBI has been selling dollars to moderate the depreciation in the Indian rupee. A Reuters report, quoting a government official, said the Indian government is not averse to a weaker rupee in line with global market fundamentals.

Could the Indian rupee fall any further against the US dollar?

Yes. According to experts, the rupee could fall further if the RBI decides to step back and not intervene any more.

Analysts say that once the RBI allows the rupee to trade beyond 80 on a consistent basis, the currency could head towards 82.0 in a couple of months on account of the trade deficit and due to global recession and money supply tightening.

Analysts say the RBI may not intervene as aggressively as it has done before as the US Fed has been hawkish this time.