American Express is finally out of the RBI card ban 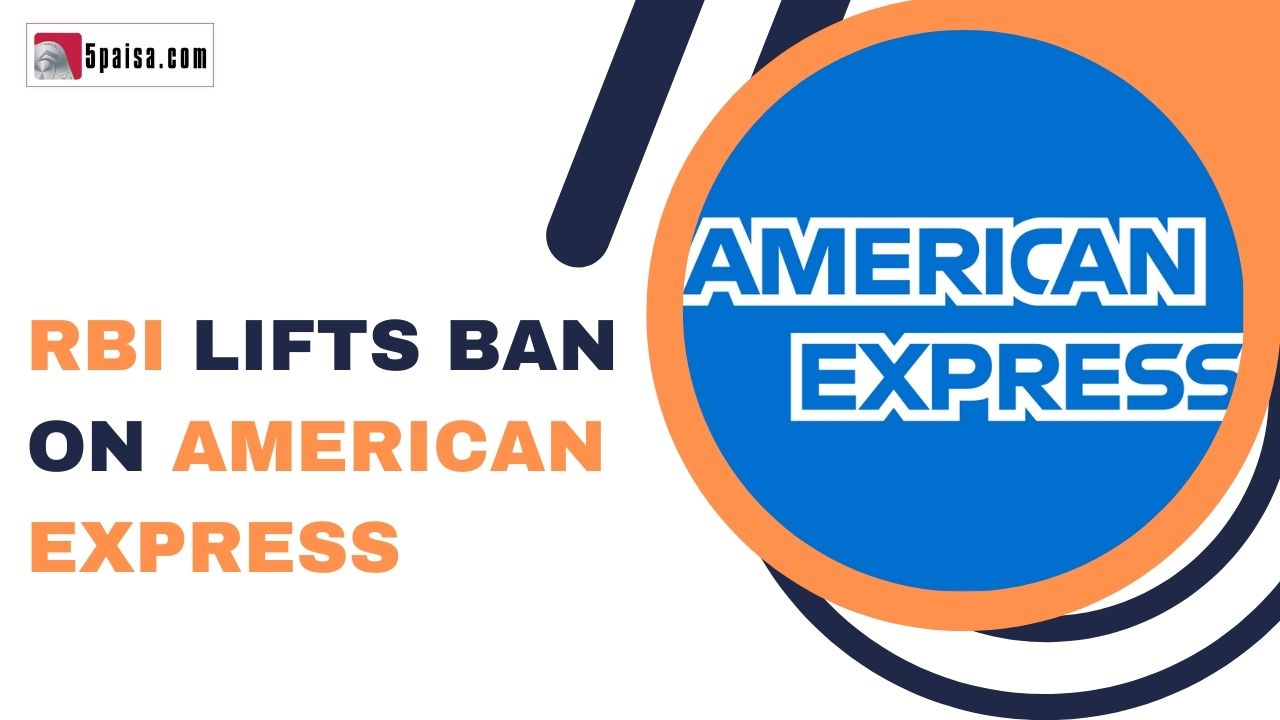 After a gap of almost 15 months, the RBI finally lifted the ban on American Express on the issue of fresh cards and onboarding of fresh customers. Amex has been under a ban since May 2021 for violation of data storage norms laid out by the government. Since then, Amex was only allowed to service its existing customers but was not allowed to issue fresh cards in India. With the lifting of the ban on 24th August, Amex can now get back to issuing fresh cards to Indian customers. American Express is likely to take up new additions aggressively.

Back in 2021, American Express was not alone to be banned. Even Diners Club and the franchisee MasterCard had been banned from fresh customer onboarding. However, the ban on MasterCard and Diners Club had already been lifted by the RBI. This ban pertains to the RBI circular dated April 6, 2018, on Storage of Payment System Data. Since, Amex had shown good progress on compliance, the RBI had thought it fit to withdraw the ban and allow Amex to resume its normal operations.

As the RBI regulations, companies like MasterCard, Visa, American Express and Diners Club have been required to store Indian payments data locally since October 2018. This included all data pertaining to the transaction and the entire audit trail of the transaction. Since some of the players like Diners, Amex and Mastercard had not adhered to these guidelines, the ban had been imposed. India has been a key market for Amex and hence the lifting of the ban will allow Amex to resume its expansion of the card base.

However, due to the ban, Amex has certainly lost customers. Consider these numbers. When the ban was imposed on Amex last year, American Express had 1.51 million credit card customers, which fell to 1.36 million as at the end of June 2022. Effectively, Amex lost about 1.50 lakh customers due to the ban. Many of Amex customers have always been premium customers who have stuck to the brand due to the unique benefits offered by Amex. These loyal clients have stayed on with Amex even through the ban.

Under the modified regulations announced by the RBI in April 2018, all the payment system operators were mandatorily required to store their entire data in a system only in India. In addition, they were also required to report compliance to the RBI and submit a board-approved System Audit Report (SAR). This certification had to be given by an empanelled auditor. These companies had to store end-to-end transaction details, information collected, carried and processed as part of the message plus payment instruction locally.

It must be noted here that Amex is a payment system operator authorised to operate card networks in India under the aegis of the Payment and Settlement Systems Act, 2007. This is to ensure greater control to the RBI to review, inspect and audit such data at any point of time.