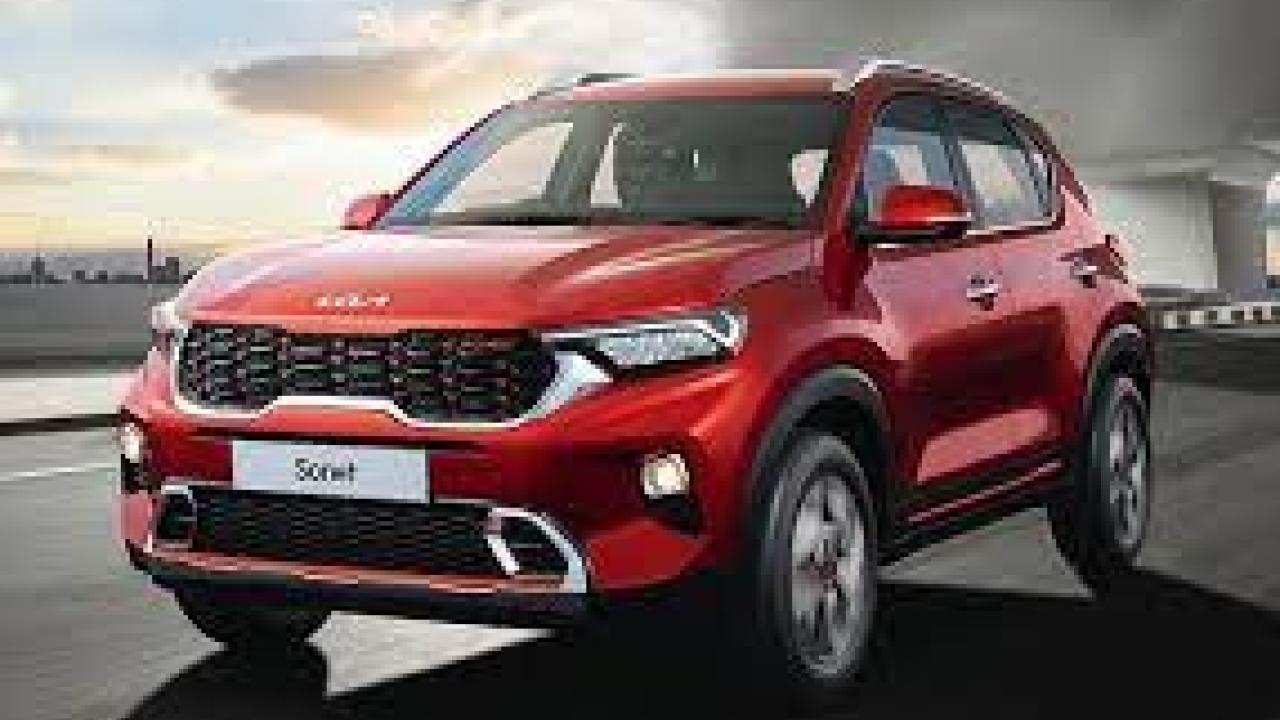 The chips shortage dragged sales in November but is expected to improve gradually from H2FY22 onwards.

Automobile demand was mixed in November 2021, with subdued sales in two-wheeler (2W), passenger vehicle (PV) and tractor segments, while the commercial vehicle (CV) segment continued to recover strongly led by high tonnage vehicles. Most automobile companies expect the chip shortage issue to improve gradually from H2FY22 onwards. However, the chips shortage has affected sales of PV and premium two-wheeler bikes in November 2021.

Maruti Suzuki reported domestic sales in November 2021 at 109,726 units, which were down 19.19% YoY over the same period last year. The shortage of electronic components primarily affected the production of vehicles in the domestic market. Meanwhile, M&M saw its PV sales increasing 6.84% in November to 19,458 units.

Tata Motors was the standout performer in the PV space, reporting a 37.60% YoY increase in domestic sales during November 2021. Its electric vehicle segment saw an outstanding rise in its sales, as the company registered 324% YoY growth to 1,751 units as compared to 413 units in the same period last year.

The country’s largest two-wheeler maker, Hero MotoCorp reported disappointing domestic volumes which came in at a low 328,862 units in November, a fall of 42.90% as compared to the same period last year. The company attributed this to the delay in harvesting due to the late withdrawal of monsoon in many parts of the country which impacted the demand post-festive season. Meanwhile, the company’s competitors - Bajaj Auto and TVS Motors saw declines of 22.98% and 29% in domestic sales for the month.

Tractor sales in November were subdued, impacted by a high base and delayed harvesting of Kharif crops. M&M and Escorts saw domestic volumes declining by 17.47% YoY and 32.81% YoY, respectively.

The delayed harvest of Kharif crops owing to late monsoon rains this year affected the rural cash flow and hence the retail demand. The management of Escorts believe that this is a temporary phenomenon and cash flows should start improving as soon as the Kharif harvest gets fully monetized.