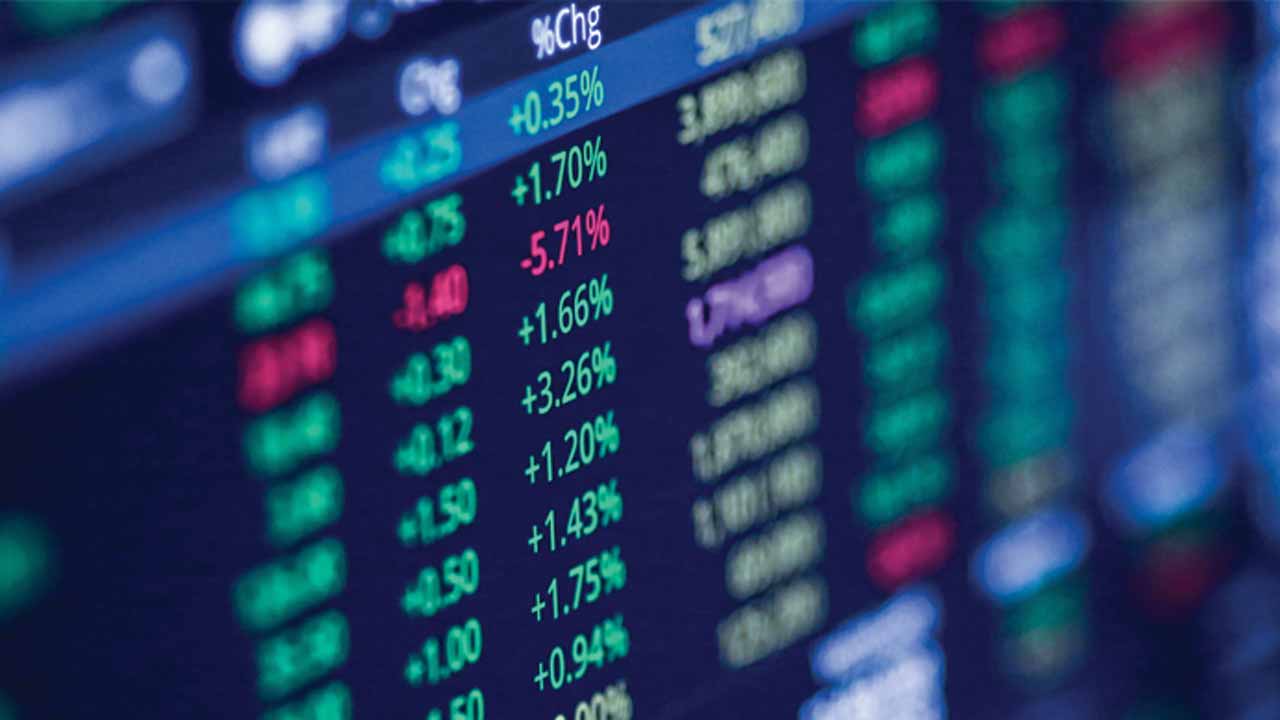 Let us have a look at the top gainers and losers in the large-cap space during the last 5 trading sessions (between 21 October and 27 October).

Last week, the company announced its results for the quarter Q2FY23. During the quarter, the company’s net revenue increased 28.8% YoY to Rs 41,122 crore. The company also reported that its Board has approved a scheme of amalgamation of its joint venture Creixent Special Steels Ltd (CSSL) and CSSL’s subsidiary JSW Ispat Special Products Ltd with the company.  On Thursday, the company announced that JSW Steel USA, a subsidiary of JSW Steel Limited (flagship business of USD 22 billion JSW Group), has tied-up long-term financing with two Italian banking institutions, Intesa Sanpaolo and Banco BPM, for its Plate Mill modernisation project in Baytown, Texas.

Last week, NHPC announced that a meeting of Board of Directors of the company is scheduled to be held on Thursday, 10 November, 2022 to inter-alia consider the unaudited Financial Results (Standalone and Consolidated) of the company for the quarter and half-year ended on September 30, 2022. Apart from this, the company has not made any significant announcements of late. Hence, the rally in the share price could be driven purely by the market forces.