After crumbling from highs, Bajaj Finance claws back. Here's why 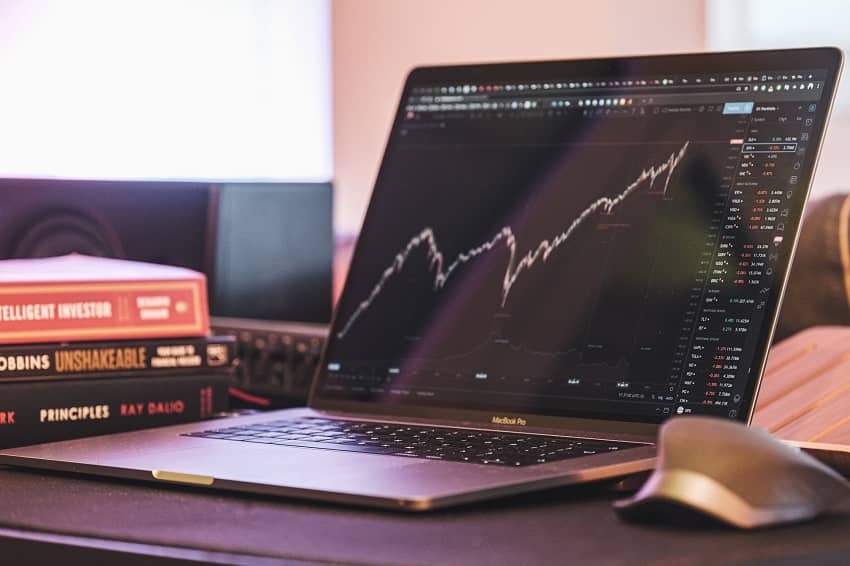 As the tenth most valued company in the country, Bajaj Finance has been an evergreen favourite for investors. Indeed, as HDFC and HDFC Bank merged in the future, it will be the sole non-banking lending company in the elite club of India’s biggest firms by market capitalisation.

But the stock came under heavy battering after hitting a high last October along with benchmark indices. The stock tested the high again early this year but has corrected sharply. In fact, the stock had lost nearly a third of its value by June. It has pulled back since then.

After coming up with robust growth in the first quarter the stock has seen further push on Thursday with the share price rising 9.7% in early afternoon trades.

This comes soon after its parent, Bajaj Finserv, announced a plan to go ahead with a stock split and/or a bonus share issue soon, which would provide a more liquidity to the counter. Bajaj Finserv had also seen investors lap up its shares early this week.

Bajaj Finance could also potentially be a stock split or bonus share candidate with its share price over Rs 7,000 each. But the bulls are likely flocking to the stock after the positive numbers on the earnings front.

The firm, which also houses a housing finance arm besides Bajaj Financial Securities, saw net profit rocket 159%. Its new loans booked grew 60% to 7.42 million as against 4.63 million in Q1 FY22.

Its net interest income increased 48% to Rs 6,638 crore while loan losses and provisions were Rs 755 crore as against Rs 1,750 crore last year.