‘Big Whale’ Kacholia added these eight stocks to his portfolio 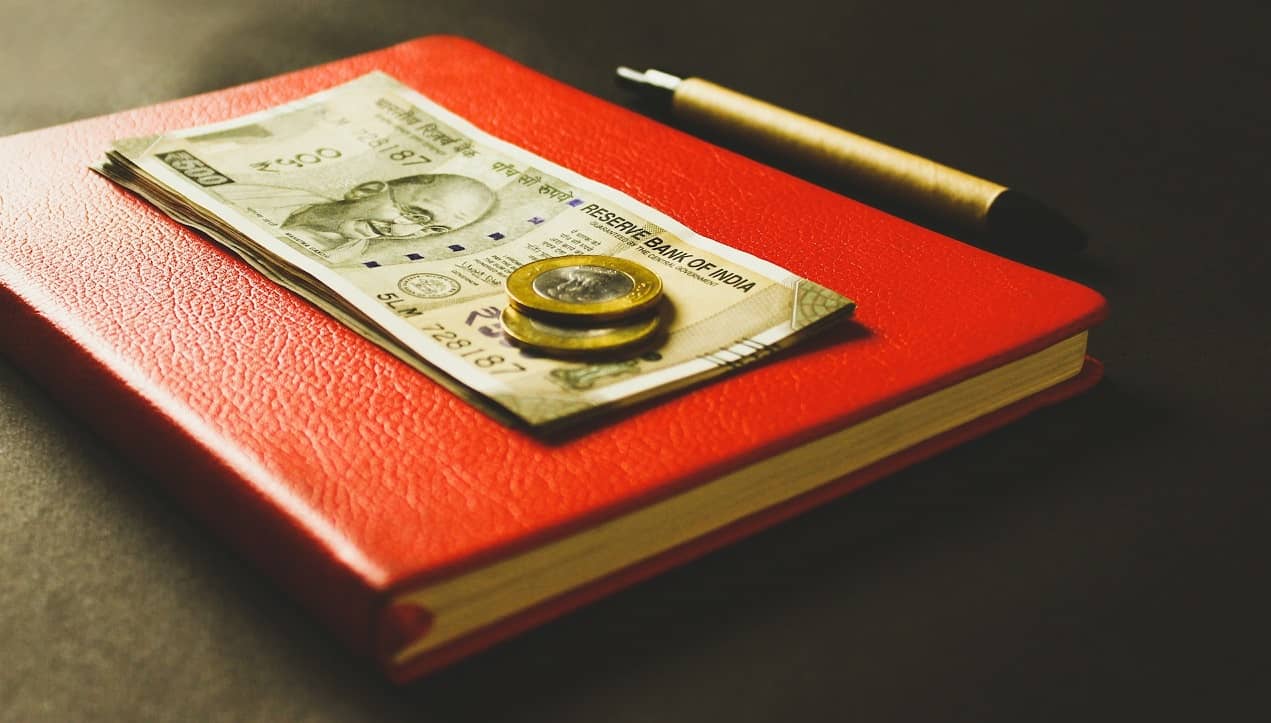 Ace stock market investor Ashish Kacholia was fairly active in the last quarter, building and retuning his portfolio that is already worth around $230 million.

In the last quarter ended September 30, he picked up at least eight new stocks, marginally increased his holding in as many as 11 companies and cut his stake partially or fully in around ten existing portfolio companies.

This means he turned much more bullish compared to the previous quarter ended June 30, when he had added just three new stocks and marginally increased his holding in six companies.

Kacholia, who largely dabbles in the small-cap space, held at least a 1% stake in 41 stocks as of September 20, including two stocks he held as of June 30, 2022, but are yet to disclose their latest shareholding.

That said, the actual number of stocks he holds could be much higher including stocks where he holds under 1% stake.

These apart, in the three months ended September 30, he also bought additional shares of 11 existing portfolio companies, including Barbeque-Nation, a firm he just added to the portfolio early this year, indicating he is bullish on the stock.

It was not all buy-buy activity for Kacholia last quarter. He also snipped his stake or exited a clutch of firms during the three months ended June 30.

His stake in Mastek, Mold-Tek Packaging, Vishnu Chemicals, VRL Logistics and Kwality Pharmaceuticals fell below 1% last quarter. This could mean he completely exited them or cut his stake while retaining a small position.

Mold-Tek Packaging, Vishnu Chemicals and Mastek were also stocks where he had trimmed his stake in the previous quarter showing his bearish sentiments for them.