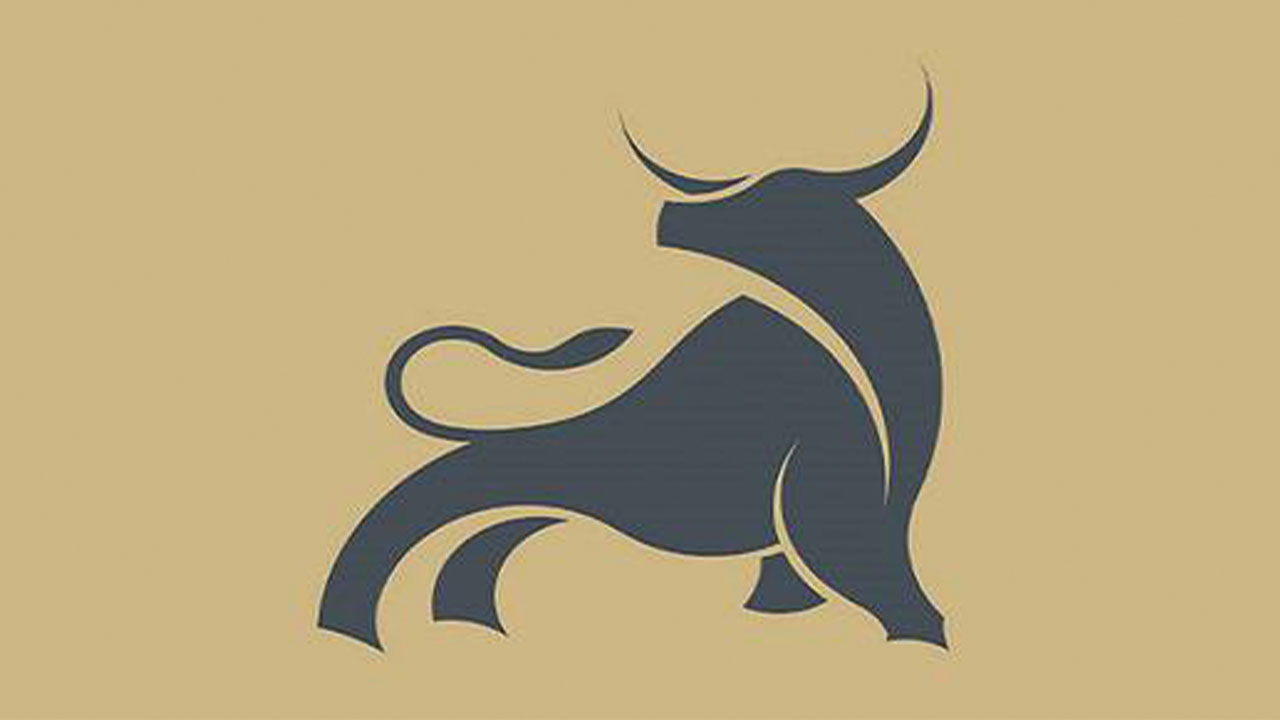 Sensex opened on a flat note and dipped around 200 points but rebounded towards noon. However, the broader markets outperformed the flat trend with the BSE Midcap and Smallcap indices gaining up to 0.5%. Among stocks, Paytm gained 1.5% after the company in its August update, said that the number of loans disbursed were up by 246% YoY to 6 million.

Following is the list of low price stocks locked in the upper circuit on September 06. Keep a close eye on these counters for the upcoming sessions.

At noon, all the sectors were trading in the green, with the BSE Power Index and BSE Utilities Index outperforming the sectoral peers zooming beyond 1%. Tata Power, NTPC and ABB India were the powerful stocks ramping up the power index whereas Tata Power, RattanIndia Power and Nava held up the utilities index.

In the broader markets, the BSE Midcap and BSE Smallcap indices traded higher in line with benchmark indices at noon. Along with Tata Power which gained beyond 4%, Varun Beverages was the top gaining midcap stock soaring more than 3%, whereas Rossel India was the top performing small cap stock, jumping more than 13%.