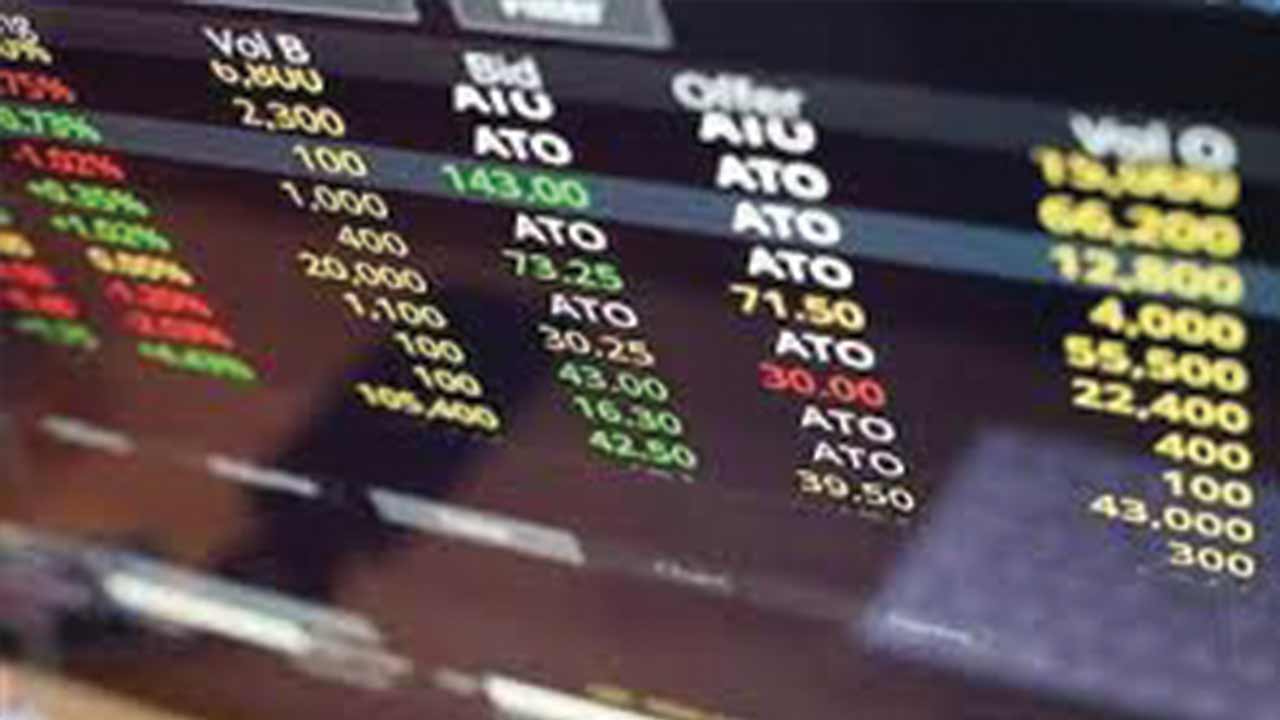 The global macro-economic situation couldn’t be more contrasting. It seems that the US economy dominating/influencing the global economy is a thing of the past now. For instance, while the US economy is experiencing a recession, the Indian economy continues to do well, at least at the present moment.

To further illustrate, on Thursday, the combined market cap of all listed companies on BSE hit a record high of Rs 280.58 lakh crore at the day’s close. Moreover, between 12 August and 18 August, FIIs made net investments to the tune of Rs 5058.52 crore in the cash market.

Let’s look at the inflation figures now. The Wholesale-based (WPI) inflation numbers came out on Tuesday. In July, the WPI eased to 13.93% as against 15.18% in June. This softening came on the back of a moderation in the inflation for food items, core-WPI, crude petroleum and natural gas, and primary non-food articles.

Similarly, India’s retail inflation, measured by the Consumer Price Index (CPI), came down to 6.71% in July from 7.01% in June. While the July figures are at a 5-month low, they continue to remain above the Reserve Bank of India’s (RBI) upper margin of 6 per cent for the seventh consecutive month.

Further, as per the estimates of MoSPI, in June, India’s factory output measured in terms of IIP, witnessed a growth of 12.3% year-on-year to 137.9. This growth was led by the manufacturing and electricity sectors.

Let us have a look at the top gainers and losers in the large-cap space during the last 4 trading sessions (between 12 August and 18 August).

The shares of Adani Power were buzzing on the bourses this week. The company was the top gainer in the last one week. While the company has not made any significant announcements lately, the rally in the share price can be linked to the latest developments related to the Adani Group. On 13 August, Adani Group received a go-ahead from the Competition Commission of India (CCI) for acquisition of Ambuja Cements.

Adani Enterprises Ltd too joined the list of top gainers of the week. On 12 August, Adani Group announced its plans to invest Rs 57,575 crore in the state of Odisha. Adani Enterprises, the flagship company of the Adani Group got the approval to build the refinery and a captive power plant in Rayagada for an investment of 416.53 billion rupees (USD 5.2 billion).