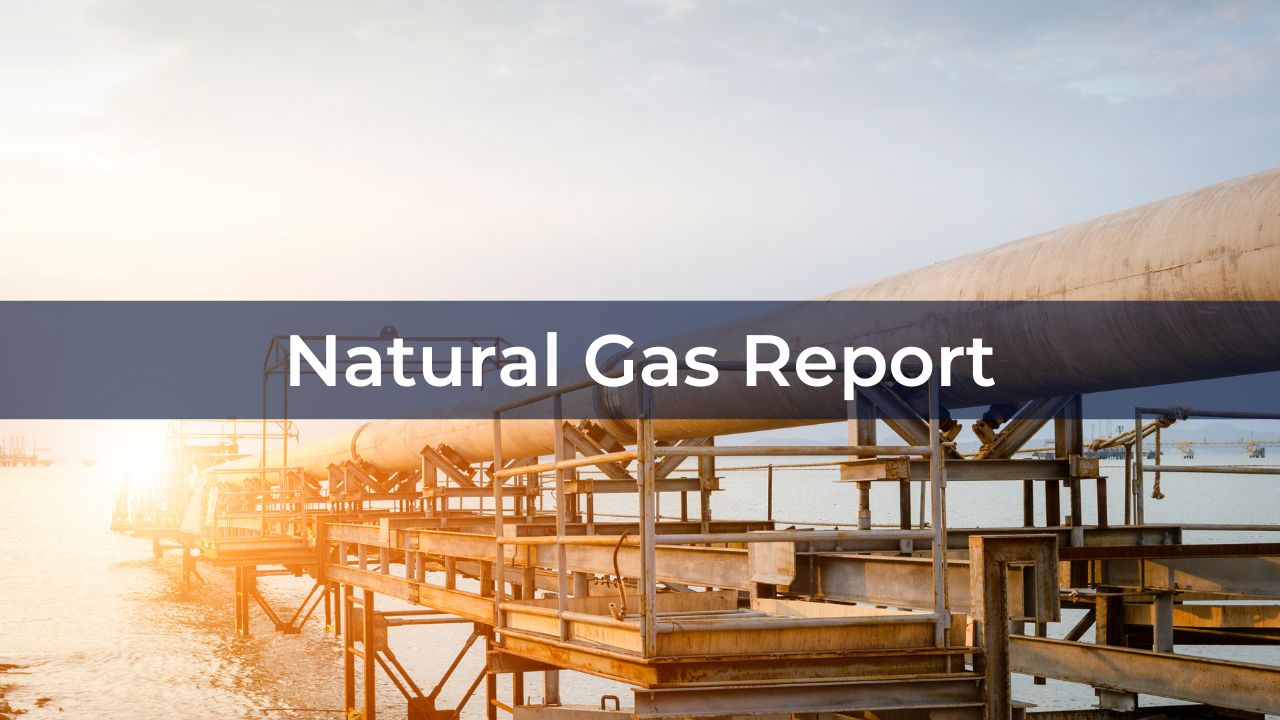 In the energy segment, the Natural Gas prices have been witnessing robust momentum from the last three weeks. The price surged more than 40% in this month, including 8% on Wednesday session on the expectation of decline in the US inventories. On Thursday, EIA reported 32 billion cubic feet of gas, which was lower than expected numbers of 45B that supported the gains nearly 3% on Thursday session.

Fundamentally, MCX Natural Gas prices are expected to trade with a positive bias due to higher demand and lower gas storage levels. In Texas, power demand hit a record high for a third day in a row while, In New England power prices rose to their highest since January 2018. Also, The United States is expected to use record amounts of power in 2022 due mostly to rising economic and population growth in Sun Belt states like Texas.

On a weekly timeframe, the Natural Gas Aug. future had reversed from 426.50 levels after taking strong support at 61.8% (Golden Ratio) Retracement Level of its prior rally. The price also witnessed support at 50-weeks Simple Moving Averages and sustained above Middle Bollinger Band formation.

On the daily chart, Natural Gas prices formed a base near 100-days EMA, which is placed near around 520 levels. A momentum indicator RSI (14) has climbed to 62 mark which signals positive strength in the near term. The next leg of rally is likely to push the prices towards 650/670 levels in the medium term. The immediate support is observed around 570 levels, if price sustains below it on a closing basis that could lead further correction in the short term. Here, we are bullish in Naturals Gas and expecting good upside moves in the prices for the coming week. So traders can follow buy on dips strategy in the counter for the potential target of 650/670 levels.