How PMAY will Impact Cement industry 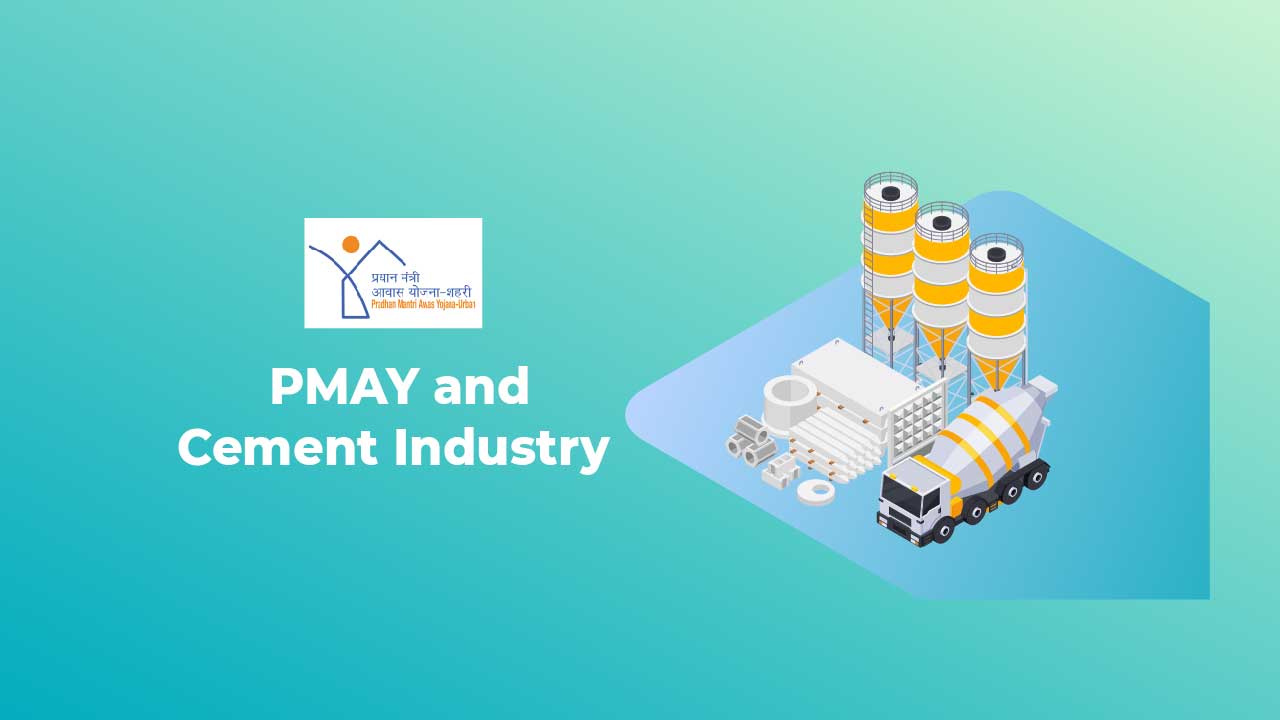 Pradhan Mantri Awas Yojana is an initiative by the Government of India with the aim of providing affordable housing to the urban poor with a target of building 2 crore affordable houses by 31 March 2022. Till date 122.69 lakh houses have been sanctioned, 97.02 lakh houses are grounded, 58.01 lakh houses are completed, and Rs.8.31 lakh Crore invested.

In the last 3 months, Andhra Pradesh and Uttar Pradesh witnessed the strongest pickup in construction and contributed to about 17% each of the incremental houses; Gujarat and Maharashtra were the other top contributors. As of Mar-22, construction of houses has started at approx. 82% of the approved houses vs 80% in Dec-21. In FY22, houses under construction increased by 15 lakh vs 16 lakh, 20 lakh, and 26 lakh in the previous 3 years.

During 4QFY22, the house construction target (by MoRD) dropped and now stood at ~260 lakh versus the overall target of 300 lakh houses in the PMAY-Rural segment. For overall FY22, the MoRD target for house construction was revised upwards by 43 lakh vs 58 lakh and 60 lakh target increase seen in the previous 2 years.

In the rural scheme, the pace of house completion moderated for 2 consecutive quarters and was down 28% YoY to 83.5 lakh houses vs 10-12 lakh in the last 4 quarters. Overall house completed moved to 177 lakh in 4QFY22, touching ~59% of the overall targeted 300 lakh houses.

In FY23, the government's thrust on Housing for All is expected to continue. These schemes are expected to see a strong pick-up in overall construction activity from here on (with nearing completion of deadlines), benefitting the overall demand growth for the Cement companies.