Best intraday stocks to watch out for on September 30 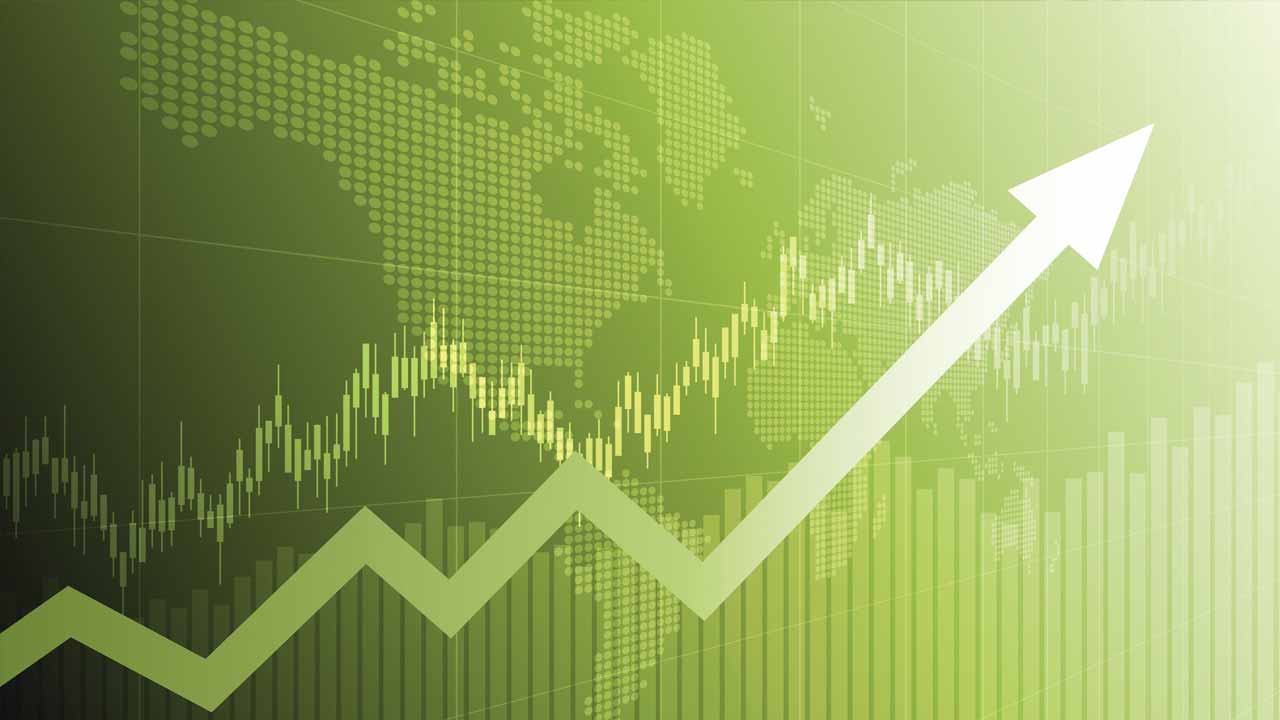 The market experienced one of the worst weeks in recent times due to global recession fears and a series of rate hikes by various central banks.

In the last five trading sessions, the Nifty declined 829 points. All the intraday pullbacks were also sold into. Nifty is now 0.78% below its important long-term moving average, i e., 200DMA. It has also slipped below the crucial Anchored VWAP support. Now, the 50DMA has entered a downtrend. Three consecutive strong weekly bearish candles show that the market is under a complete bear grip.

The weekly RSI also declined below the 50 zone. The daily moving average ribbon is in a downtrend along with the MACD line, which is below the zero line and is negative for the market. The six-distribution day count and the fact that it's trading below the long, as well as short-term averages, means that the market is in a confirmed downtrend. After the double top pattern breakdown with a distribution day, it retested the breakdown level and declined sharply lower. Wednesday's Doji candle failed to get positive confirmations.

Though Nifty opened with a positive gap, it ended up with a strong bearish bar. The 200-DMA acted as a strong resistance for the second successive day. Now, every technical parameter and setup is showing a bearish phase. Any bounce has to sustain above the gap area or the 50-DMA of 17,309 for a bullish reversal. Nifty needs to close above the previous day's high for a short-term bounce.

The stock has broken the parallel support and closed below the prior lows. It sustained below the 20DMA and the moving average ribbon. On Wednesday, it also declined below the 50DMA. The Elder impulse system has formed four consecutive bearish bars. The KST and the MACD are in the bearish set-up. The RSI is out of the range and confirms the bearish implications. The MACD line is also below the prior low. For now, the price pattern looks bearish. A move below Rs 7070 is negative, and it can test Rs 6860. Maintain a stop loss at Rs 7130.

The stock closed below the prior lows and earlier resistance. It declined below the moving average ribbon. Trading 3.5% below the 20DMA. The Elder impulse system has formed a series of bearish bars. The KST and TSI indicators are in bearish mode. The rising trendline holds the support for the day. RSI declined below 50, and the MACD histogram shows a strong bearish momentum. The price pattern looks like a rounding top, which was broken. In short, the stock is below the key supports. A move below Rs 2700 is negative, and it can test Rs 2570. Maintain a stop loss at Rs 2724