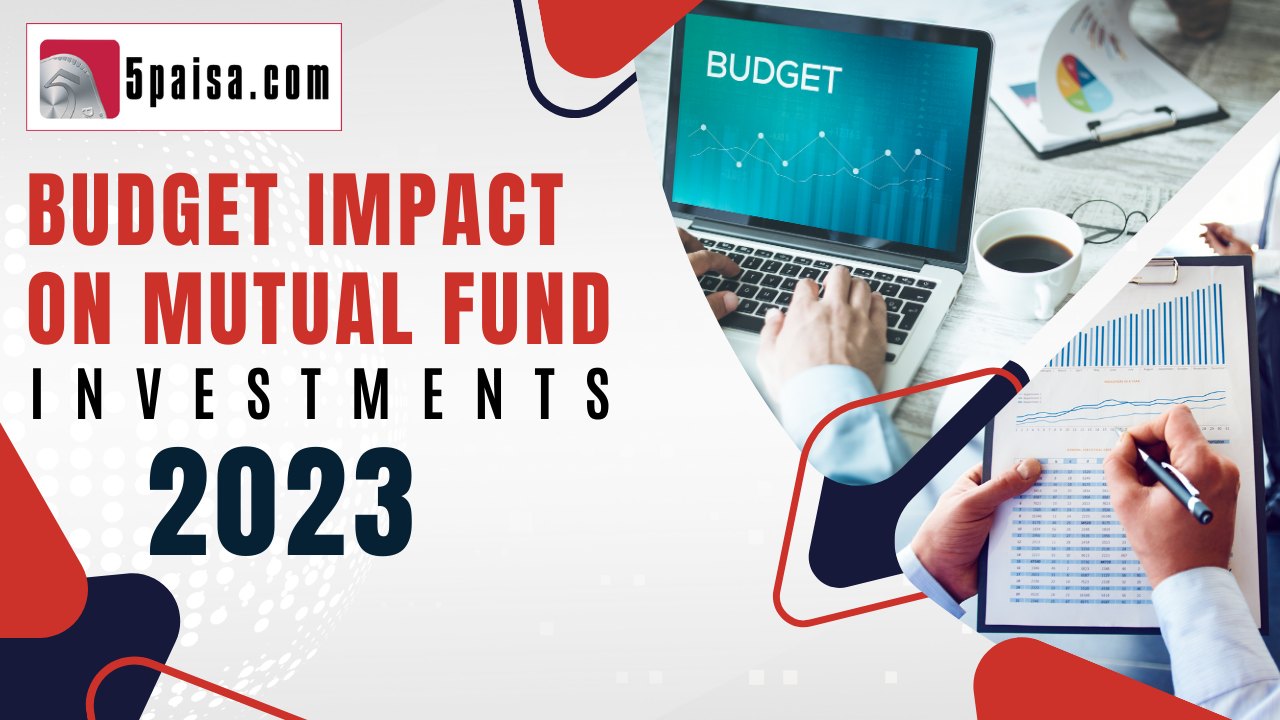 Parity with ULIPs on treatment of terminal amount

This is the first big expectation from the Union Budget 2023. It has been consistently underlined that ULIPs get a preferential treatment with respect to taxation of the terminal amount. When the ULIP is redeemed after 5 years or when it matures, it is fully tax free in the hands of the ULIP holder. However, in the case of mutual funds, the redemption is treated as capital gains. Both equity funds and debt funds are charged capital gains on redemption, which gives an advantage to ULIP. This parity should be restored.

Parity with ULIPs transfer across plans

There is one more area where mutual funds are demanding parity with ULIPs. This is in the treatment of transfer of an individual account across plans. For instance, if a unit holder shifts from one sub-plan of the ULIP to another sub-plan of the same scheme, it is not treated as capital gains. However, in the case of mutual funds, such a transfer is treated as capital gains. For instance, even a shifting of the holdings from a growth plan to a dividend plan or shifting from a regular plan to a direct plan is classified as capital gains and subjected to tax. The demand is that the Union Budget should allow free transfer intra-scheme in the case of mutual funds also, without any tax implication.

There are two aspects to this demand for parity. The first pertains to parity on the tax treatment front. Here is where the dichotomy comes in. Debt funds are categorized as non-equity funds which means they have to be held for minimum period of 36 months to quality as long term capital gains. Now comes the disconnect. In case of listed bonds and debentures it is enough to just hold them for 12 months to qualify as long term capital gains. This has resulted in a lot of debt fund money flowing into deep discount bonds. Budget has been demanding parity. The second demand for parity is on the TDS front. If you look at bank deposits and debt funds, the dividends on debt funds and the interest on bank deposits are both taxed at the peak rate. However, debt fund dividends attract TDS of 10% above Rs5,000 per year. This limit is much higher at Rs40,000 in the case of bank deposits. Mutual funds want parity on this treatment also.

Equity Linked Savings Schemes (ELSS) are tax saving funds that offer income tax exemption under Section 80C of the Income Tax Act up to a limit of Rs1.50 lakhs per annum. However, mutual funds have protested that they are at a disadvantage on two fronts. Firstly, ELSS investments have to be done in minimum of Rs500 and in multiples of Rs500. The former condition is OK, but the latter condition is a roadblock. Removing the latter condition makes ELSS funds more acceptable to a wider audience. There has been a demand to extend the ELSS facility to debt funds also. This ELSS facility has been recently extended to passive funds also, but the shortcoming is that such ELSS funds of a single AMC can be either passive or active. There is a demand to allow AMCs to launch active and passive ELSS separately.

Time for some tax breaks on mutual funds

Mutual funds have been picking up steam in the last few years, with a sharp rise in the number of folios and the average value of SIPs per month is well above Rs13,000 crore. However, the mutual funds feel that the tax system is not too friendly. For instance, Long term capital gains (LTCG) were tax free till Budget 2018. Since April 2018, long term capital gains on equity funds (held for more than 1 year) are taxed at a flat rate (without indexation benefits) of 10% above Rs1 lakh per year.

This is becoming a dampener to long term wealth creatin and financial plans are in a fix as they need to save more to meet the same goal in post-tax terms. There is also a demand to reintroduce Section 54EA and Section 54EB, which used to give exemptions to investors if long term capital gains were reinvested in mutual funds. It had a lock-in period ranging from 3 years to 7 years. In year 2000, this was replaced with Infrastructure bonds under Section 54EC. To ensure that capital gains flows gives a new source of flows to mutual funds, there is a demand to reintroduce this facility for MFs

For the last few years, the AMFI has been demanding expansion of the definition of equity funds to include gold funds, gold ETFs as well as fund of funds (FOFs) predominantly investing in equity funds / equity ETFs. In addition, the demand is that even assets based on risky assets like gold funds and RIET funds be also treated at par with equity funds. For instance, gold funds and gold ETFs are losing out to Sovereign Gold Bonds (SGB), where the entire capital gains is exempt if held for more than 8 years. A level playing field is certainly called for.

Currently, the mutual funds are charged securities transaction tax (STT) on redemption at just like direct equities. Mutual fund exit is already expensive. There is exit loan for a shorter period holding and there is also the STT on equity funds. This is on top of the total expense ratio (TER) that is also apportioned to the funds. STT is pointless since mutual funds are not a market transaction and the STT has already been paid by the fund on the underlying equity transaction. This virtually amount to cascading effect of taxation at multiple levels.

So, the AMFI has put out its charter of demands in line with what the mutual fund industry wants. Mutual funds are in a delicate stage of growth and some of these factors can go a long way.