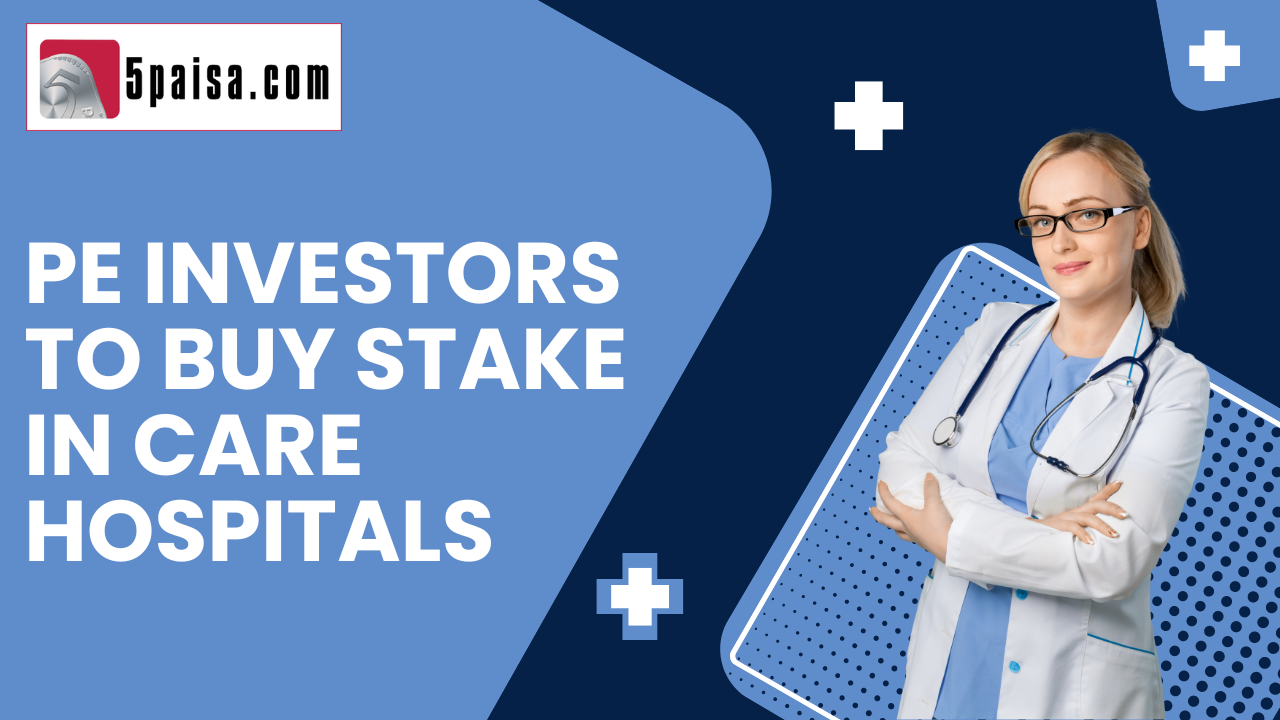 It looks like the Hyderabad based hospital and healthcare chain, Care Hospitals, may finally land up on the lap of one  of the private equity giants. It is reported that KKR and Temasek, are among the final round bidders for Care Hospital while another competitor from the same healthcare industry, Max Healthcare Institute Ltd, is also in the fray. While final numbers are yet to be put out, indications are that Care Hospitals deal could be valued at more than $1 billion (about ₹8,300 crore). The last word on who buys how much in Care Hospitals is yet to be finalized.

The Care Hospitals healthcare chain is run by Quality Care India Ltd. A major stake in Quality Care  India is owned by private equity firm TPG. For now, TPG has shortlisted KKR, Temasek and Max Health as the likely bidders to buy the stake. However, it has apparently also shortlisted two other private equity giants viz. Blackstone and CVC Capital Partners. Neither TPG nor the hospital management have been able to confirm any of these developments. It may be recollected that Care Hospitals was founded in 1997 by cardiologists Dr B. Soma Raju and Dr N. Krishna Reddy in Hyderabad and now runs 17 centres across 6 Indian states.

TPG had bought the stake in Care Hospitals from the Abraaj Healthcare Fund, after the latter wound up its operations following a probe into Abraaj Capital founder Arif Naqvi. This pertained to misappropriation of investor capital. Since then, TPG has been the largest shareholder in Care Hospitals but may be looking at an exit route now. For the fiscal year FY22, Care Hospitals posted net sales of $211 million and EBITDA of $47 million. For the coming fiscal year, the revenues are expected to grow in the range of 15% to 30%, which is an extremely strong growth level for this sector.

The Indian healthcare sector has been looking ripe for a large consolidation and this deal in the hands of a solid PE fund should trigger that process. For instance, if KKR or Temasek clinch the deal, they might be in a position to trigger a consolidation in Indian healthcare. Incidentally, both KKR and Temasek are also very strong contenders for Manipal Healthcare which is part of Ranjan Pai’s conglomerate of businesses. In fact, KKR and Temasek have been angling for the stake owned by the NIIF and TPG in Manipal Health. If that happens, then these big players will be in a position to trigger a larger consolidation in healthcare.

As of date, the PE funds foray into the healthcare space has been more sporadic in nature. That is not enough to trigger a consolidation. For example, the hospital segment saw strong interest from investors in the aftermath of rebounding growth due to COVID pandemic. However, that game is over and it is back to normalized growth. There have been a plethora of other deals too. For instance, recently the Ontario Teachers’ Pension Plan had bought a majority stake in Pune-based Sahyadri chain of hospitals. In other deals, General Atlantic Partners and Kedaara Capital had acquired 46% stake in ASG Eye Hospitals. Clearly, the potential is there and consolidation can be the next big story for PE funds to play on.