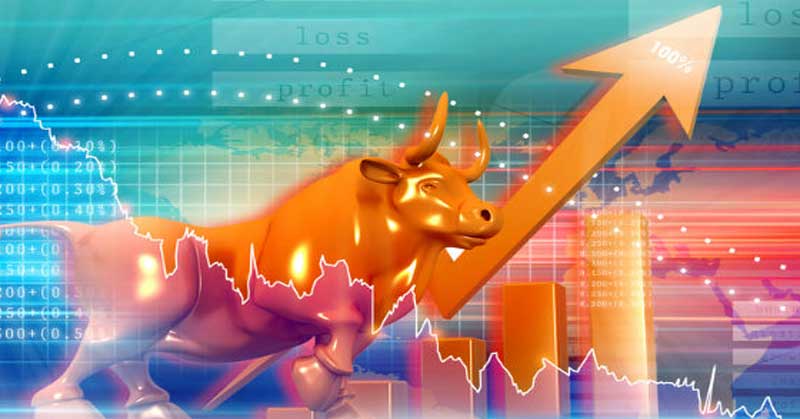 Domestic equity benchmarks Sensex and Nifty after starting today's session slightly higher, amid mixed global moves closed in red as participants awaited key inflation data from the US due later in the day.

Indian equity market extended its fall for the fourth straight day amid volatile trade. The domestic indices closed weak but were off their intraday lows, led by a recovery in banking names. The indices started with gain, but soon gave up all of their respective lead. Also, the market sentiment was weak as investors waited for April's retail or consumer price-based inflation data, which will be released at 5:30 pm on Thursday. According to a Reuters report, CPI inflation may have surged in April, staying well above the Reserve Bank of India's (RBI's) upper tolerance limit for a fourth consecutive month. Owing to these developments, the Indian benchmark indices ended lower for the fourth straight session.

Top Nifty losers of the day were Shree Cements, Bajaj Finserv, Larsen and Toubro, Bajaj Finance and NTPC, while top gainers included ONGC, Axis Bank, IndusInd Bank, Cipla and HDFC. Of the top laggards, Shree Cement was the top loser as the stock lost 3.30% to Rs 23,499.

On the sectoral basis, bank and realty indices were up 0.5% each, while IT, auto, FMCG, pharma, power and capital goods indices shed 0.5-1%. In the broad markets, the BSE midcap index shed 0.4% and smallcap index fell 2.2%.