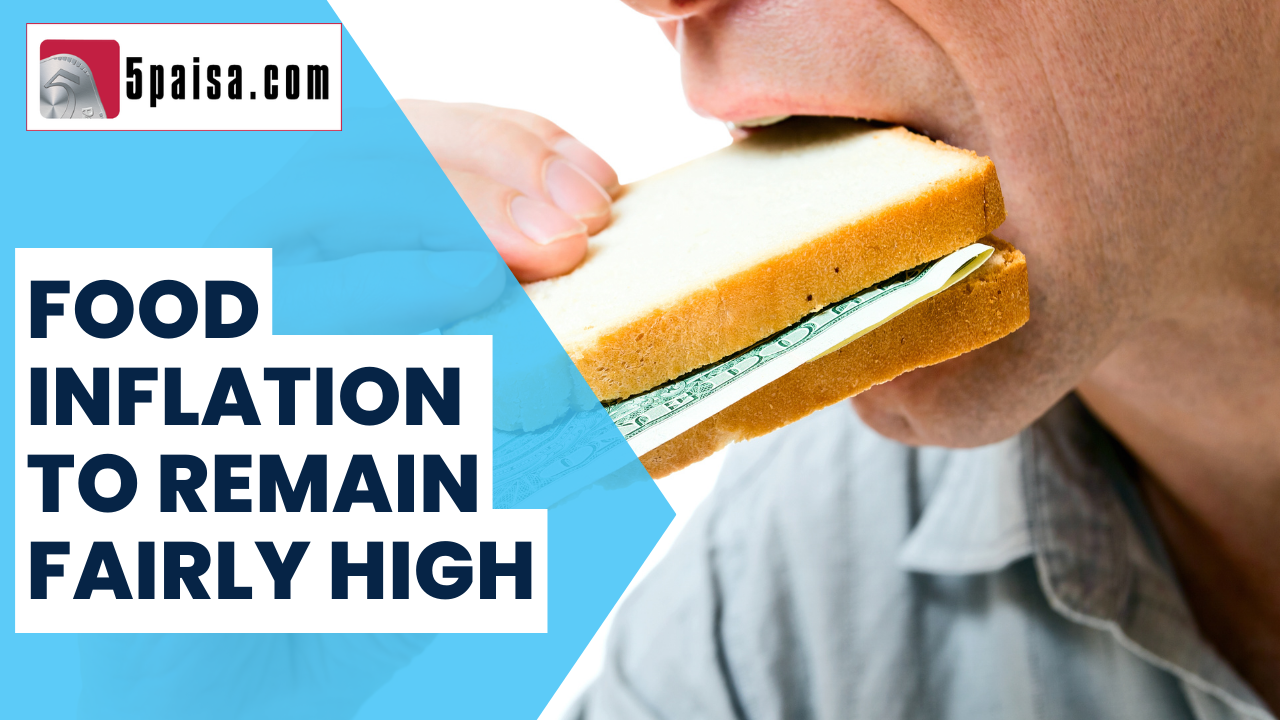 Would food inflation come down if the price of pulses and cereals come down. In the last few months, the price of cereals had gone up after the Kharif output fell and the lower acreage resulted in a spike in the price of cereals like rice and wheat. However, it was not just the food grains that have seen a spike in price. Even other items like vegetables, milk, pulses and edible oils have all gone up sharply. Incidentally, these items account for about 25% of the food basket. That is the reason, many economists are veering around to the view that even after the food grain prices fall, food inflation may not come down too sharply.

Most of the CPI inflation watchers are of the view that the annual headline inflation may come down from the recent level of 7.41% with the base effect building up. However, the view is that some of the pressures on items like food grains, vegetable and milk would last much longer. That means, we could have a situation wherein the overall inflation is being brought down by lower energy prices, but food prices continue to remain high, largely on account of supply chain constraints. In India a lot of the food price hike also happens due to poor storage, delays in reaching, spoilage due to dampness etc.

However, the concern about high food prices is not just about the inflation level. The real concern is that it hits the sections of the society which are already the most vulnerable. For many sectors like two-wheelers, food products, FMCG and even tractors, the demand comes predominantly from the rural areas. Weak agricultural output and an impact on food prices is a double whammy as it impacts their purchasing power substantially. Higher food prices will be more of a burden in the countryside; and that is more because the wages om these regions have not kept pace with inflation. It is just towns that are booming demand.

A more granular study done by CRISIL shows that the actual inflation scenario was quite bad. For instance, CRISIL says that for the month of September, the inflation was at 8.1% for rural poor; which is defined as the bottom 20% of the population in terms of consumption. On the other hand, in the urban areas, the inflation for the wealthiest 20% was much lower at 7.2%. In short, inflation is proving to be the real unjust tax on the poor people that it has always been made out to be by the economists across the world. With food inflation, economists worry that this could also impact nutrition and long term productivity.

Even if you leave aside the food grains story, the prices of everything from edible oils, vegetables to milk have gone up very sharply in the recent past. Most rural households are struggling to run their home budgets with static income levels. In addition, many of the rural people have seen COVID wiping away their savings, so things could get a lot worse. Most employers in farms complain that they are not in a position to raise wages as their production costs have gone up due to a spike in the price of diesel and fertilisers. With the pressure to invest in inputs and other equipment, wage hikes are ruled out for most.

The big story is about edible oil prices, which are rebounding, and the prices of milk that are also rising sharply. Edible oil prices went up after heavy rains disrupted palm oil output in key producing countries. At the same time, there are concerns over supply of sunflower oil from the Black Sea region. Robust milk exports means that there is less available locally and it is creating a new crisis of sorts. Milk manufacturers have raised prices of milk in quick succession. These prices are unlikely to come down in a hurry and neither is food inflation.