Elon Musk threatens to walk away from deal of Twitter 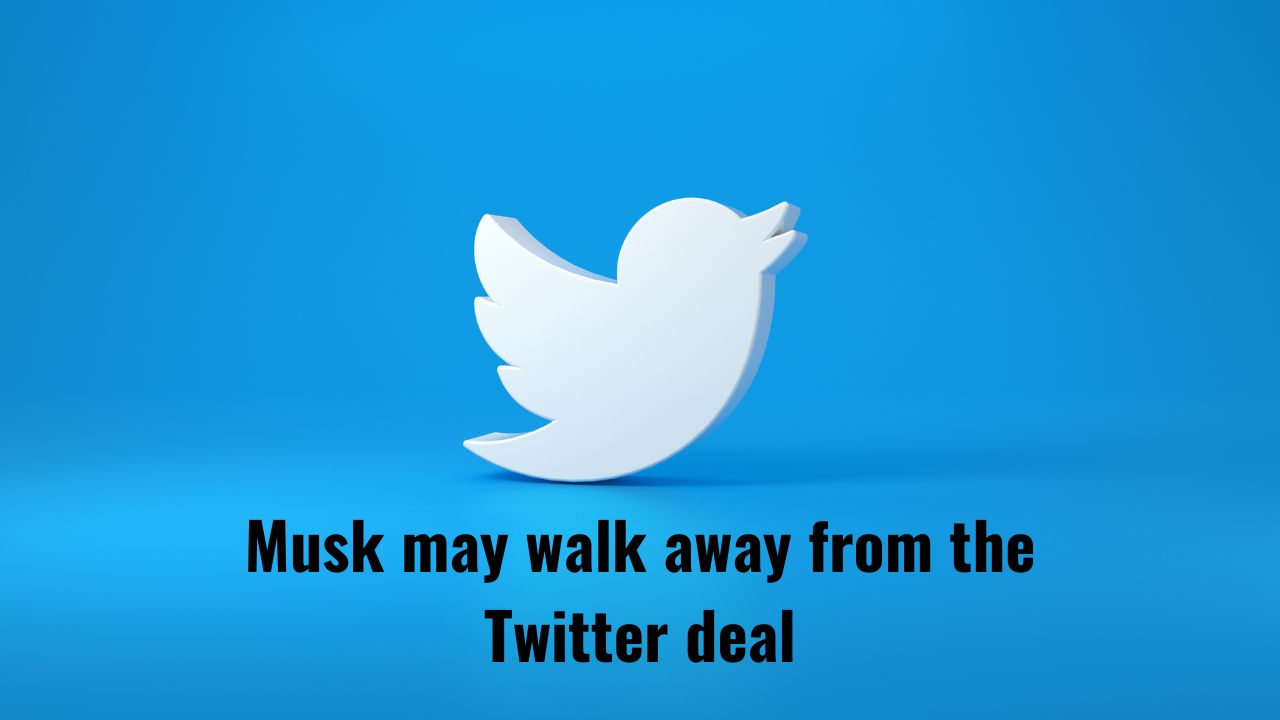 In the latest twist to the Twitter bid, Elon Musk has threatened to walk away from his $44 billion bid to buy Twitter. The founder of Tesla has now accused Twitter of refusing to share information about its spam bot and fake accounts. Before we go into the details, here is an interesting market capitalization chart of Twitter over the last 9 years. The current market cap of Twitter stands at $30 billion, nearly 35% lower than the amount bid by Elon Musk.

There are more interesting data points. In the last 9 months, Twitter briefly touched a peak market cap of $60 billion but has now corrected 50% from these levels. Also, in the last 9 years, the market cap of Twitter has never even been close to the price at which Musk was looking to bid for Twitter.

Currently, Twitter has about 229 million accounts but Musk could never get the data on how many of these accounts were fake. That is now the bone of contention between Twitter and Elon Musk.

The truth probably lies somewhere in between, but that is the real battle and that is where the deal appears to be getting stuck. The situation has been exacerbated with shareholders of Twitter suing Elon Musk for deflating the price of the Twitter stock.

It may be recollected that Elon Musk had agreed to buy Twitter for $54.20 a share back in April, after which the stock had rallied very sharply. Over the last few months, there has been a public spat between Elon Musk and Parag Agarwal over the number of fake accounts.

Many sceptics have blamed Musk of using deliberately loud tactics to force Twitter to reduce the price for the deal, especially considering that the current market value is just about $30 billion. The final word is yet to be said on the subject.

Both the sides have stuck to their guns. From the Twitter side, the contention is that they have agreed to provide all information as called for by the merger term sheet. On the other hand, the legal counsel for Elon Musk has alleged that Twitter had only offered to provide details of the company’s testing methods. They had refused to provide account wise details, which amounted to a breach of the terms of the contract.

There is no case for Musk to walk away from the deal. Should he do so there is a hook-up fee of $1 billion that he will have to pay as compensation to Twitter. It is surely not going to be as easy as it sounds.

The latest round of objections raised by Musk look more like a tactic to wiggle out of the deal without paying the steep compensation for breach of contract. Ironically, Musk had himself waived his ability to ask for more due diligence.

Having said that, the allegations of Twitter BOT accounts are for real. In fact, Twitter has been disclosing its bot estimates to the US Securities and Exchange Commission for many years now. At the same, the data also includes a disclaimer that these estimate might be too low.

The twist that Musk is giving is that if Twitter was confident of its spam estimates, there was no reason for them to not disclose the data. That is like splitting hairs.

It is hard to say which way the deal would go. One thing is certain that Musk badly wants a solid social media platform and Twitter is the best independent fit.

For Twitter, the presence of Musk gives them a much longer rope to continue to function. How much the deal would eventually make Twitter an independent platform, would be still open to debate.