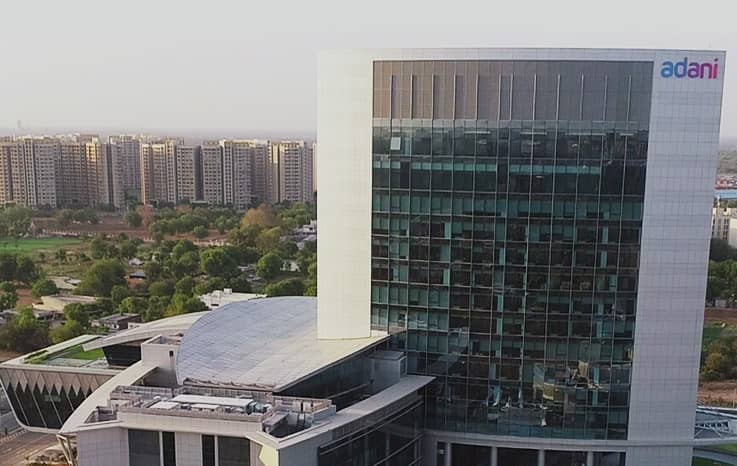 India’s richest man Gautam Adani, who recently upstaged Bill Gates to become the fourth-richest person in the world, is set to invest as much as $70 billion in the green energy transition and infrastructure sector.

These investments will help in “reshaping” the energy footprint in India, Adani said at the annual shareholders’ meeting of Adani Enterprises, the flagship company of the group

“The best evidence which showcased our confidence and belief in the future is our investment of $70 billion in facilitating India’s green transition. We are already one of the world's largest developers of solar power. Our strength in renewables will empower us enormously in the effort to make green hydrogen the fuel of the future,” he said.

Why is Adani’s green push significant?

Adani’s green push is significant as it comes in the wake of the price of renewable energy generation having come down considerably over the last seven years, in India as well as across the world. The Narendra Modi government has, for its part, been giving impetus to green energy projects in India, with ambitious targets.

But Adani’s green push is even more significant as the conglomerate has been facing a lot of flak from environmentalists, especially in faraway Australia. The Adani Group owns the Carmichael coal mine, which it purchased in 2010, despite several environmental red flags. So, the green push also gives Adani a chance to put his group’s controversial past behind.

How has the Adani Green Energy share performed over the past few quarters?

Investors in Adani Green Energy should be a happy lot. Over the last 12 months, the counter has returned more than 124%. Since the beginning of 2022, it has generated more than 56.7%. In fact, had you invested in the stock just over a month back, you would be sitting on a neat 10% profit right now.

So, the counter has been a money spinner for its investors.

What more has Gautam Adani said?

“A transformation which will help reshape India’s energy footprint in an extraordinary way. While we now hold a major global renewable energies portfolio, we have made also remarkable progress in several other industries over the past 12 months,” Adani said.

“In one stroke, we have become the largest airport operator in India. Around these airports that we operate today we are engaged in the adjacent businesses of developing aerotropolises and creating localised community-based economic centres,” Adani added.

What did Adani say about other businesses?

Adani said that the group has become the second-largest cement manufacturer in India after the acquisition of ACC and Ambuja Cements from European building materials giant Holcim. “This is a classic example of our adjacency-based business model at work,” he said.

In addition, he said that the successful IPO of Adani Wilmar has helped in making the company the largest FMCG company in the country.