Government and LIC plan to sell 51% stake in IDBI Bank 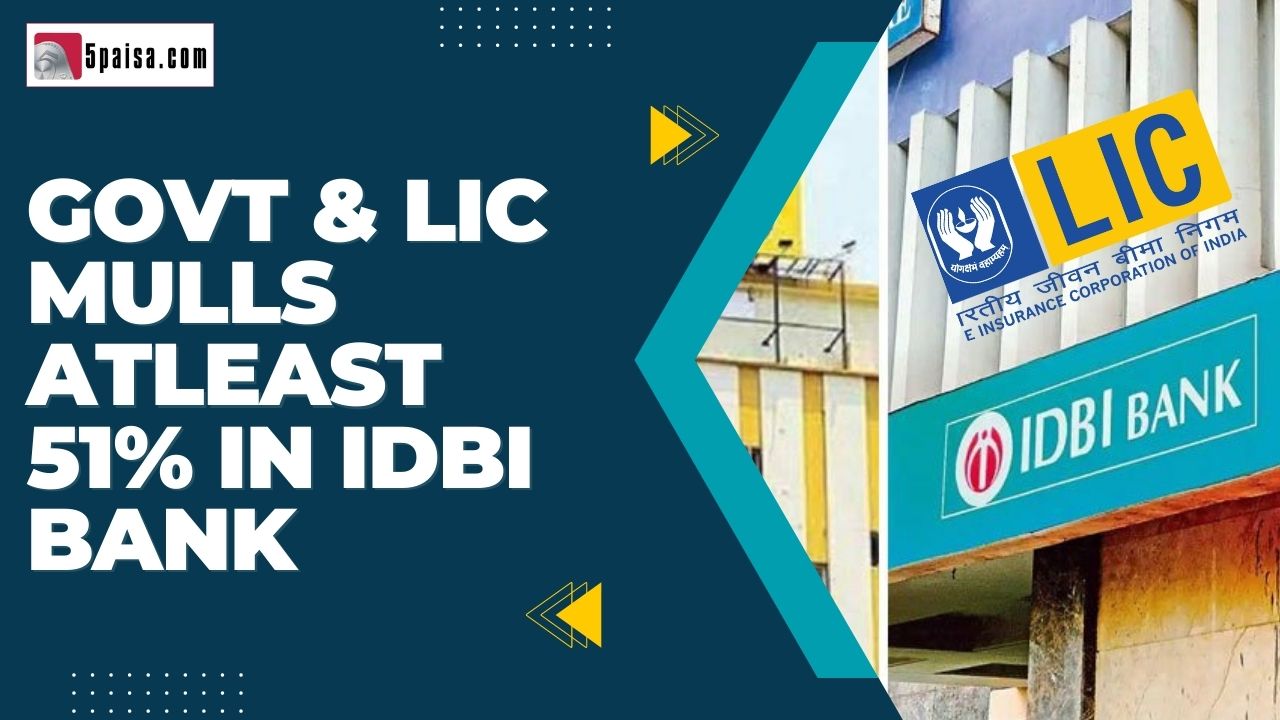 Even as the government chases a rather modest disinvestment target of Rs65,000 crore for the fiscal year FY23, there are plans afoot to sell its stake in IDBI Bank. It may be recollected that the government had planned to showcase IDBI Bank as a case study in privatization of PSU banks but that was not to happen due to the high NPAs of the bank. The total stake of the government in IDBI Banks is close to 94%, but this only held partially in their own account while a major chunk is held by India’s largest life insurer, LIC.

There are several steps yet to be completed. For instance, firstly a panel of ministers will have to make the final decision on the structure of the deal. In addition, the government and LIC will formally seek to gauge buyer interest and for that they may have to also appoint merchant bankers to give them a first-hand assessment. The success of such a complex issue will require institutional support and hence the buy-in of the domestic mutual funds and the FPIs will also be very critical in this entire venture.

Ahead of the stake sale, if the entire stake is to be sold to a single party, then additional approvals will be required. For instance, extant rules allow RBI to buy a stake up to 40% on a single window clearance basis. However, anything beyond that requires regulatory approval. Normally regulated entities will need permission to buy more than 40% while non-regulated entities will need approval if they have to even buy 10% to 15% stake. It looks like the RBI may offer a special concession to the 40% limit for the IDBI sale of shares to sail through.