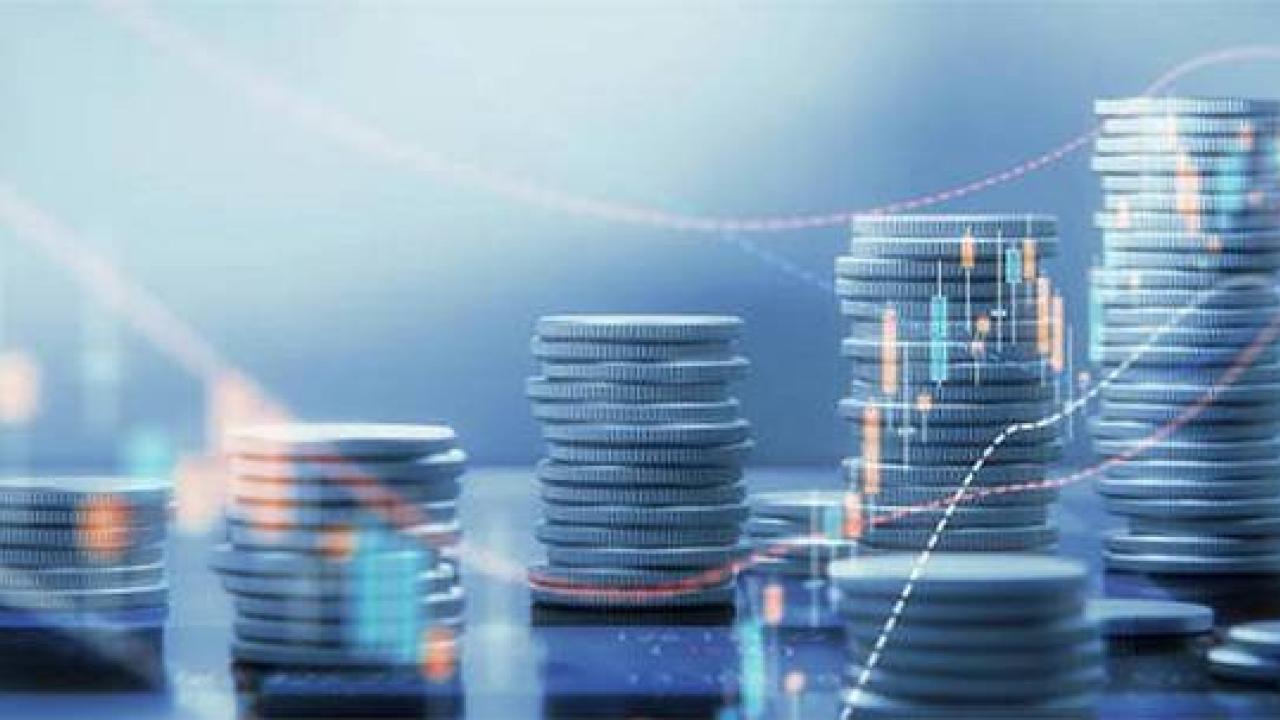 Have you ever been to Ibaco and had a scoop of yummy ice cream or at least icone, ibar from Arun ice cream? If not, you are missing out on the delicious ice cream.

The man behind the tasty and top ice cream brand is R G Chandramogan who is in the list of the richest man from Tamil Nadu as well as India. In the 2021 IIFL Wealth Hurun India Rich list he has jumped 68 rankings upwards from 131 to 63 with a net worth of Rs 25,600 crore. It happened because the stock of the company has almost doubled from Rs 785 to Rs 1,453 in the last one year.

Changramogan was forced to drop out of school studies due to financial constraints. He had no choice, was forced to make money some way. At the age of 21, he started a small ice cream company with a capital of Rs 8,000. In the very first year, the company made an annual turnover of Rs 1,50,000 which fuelled their engines. In 1986, the brand got its name Hatsun Agro Products.

They eventually nullified the existence of any middlemen between the farmers and the firm, and cut costs by building a tiny factory-cum-sales outlet. Every day Hatsun gets milk directly from 4,00,000 farmers spread across 13,000 villages. Today, his listed Hatsun Agro Product, which he chairs, is one of India's largest private dairy companies by sales.

In Tamil Nadu, Karnataka, Andhra Pradesh, and Goa, Arokya and Gomatha are two milk product lines. Arun Ice Creams is a popular ice cream brand in South India, with over 1,000 exclusive parlours. The company launched Ibaco seven years ago but intends to keep the old-school way of ice cream parlours with cosy rooms, round tables, plastic chairs, and a freezer in a corner.

R G Chandramogan is a dairyman and entrepreneur from Tamil Nadu who was born in Thiruthangal in Sivakasi. In one of his stage speeches, he has mentioned communication without fear, good salesmanship, the right attitude, inquisitiveness to learn new things, lateral thinking has brought him to this stage.