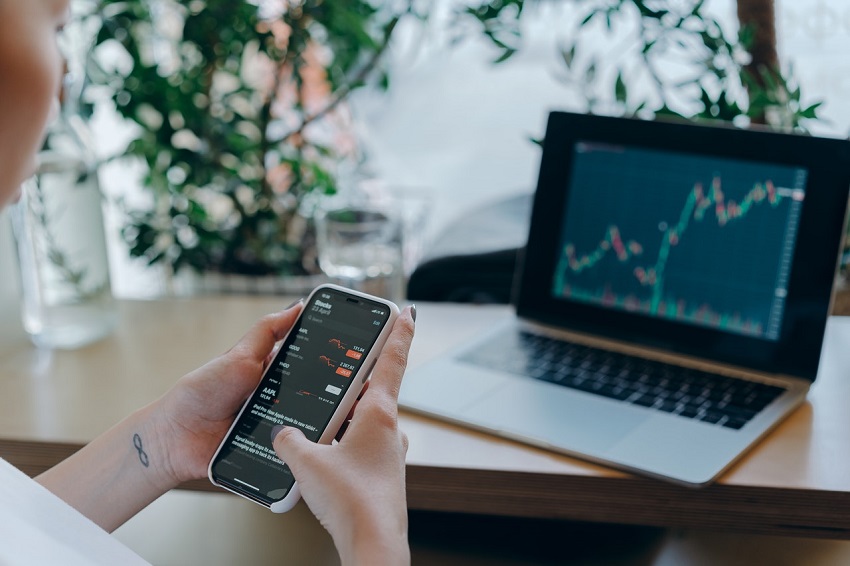 The US Federal Reserve on Wednesday decided to raise its main policy rate by 75 basis points, marking the sharpest hike since 1994, as it moved aggressively to tame spiraling inflation.

The American central bank said it is “strongly committed” to returning inflation to its target of 2%, from the current 40-year-high levels of around 8%. It also forecast a slowdown in the world’s biggest economy in coming months, and a possible rise in the jobless rate.

In addition to the monetary policy tightening, the Fed downgraded its economic outlook. It now expects the US economy to slow to 1.7% rate of growth this year. It also expects unemployment to rise to 3.7% by the end of this year and 4.1% through 2024.

The Fed’s decisions come as inflation in the US has remained at a 40-year high, touching 8.6% in May thanks to continued supply chain disruptions and high demand.

The US isn’t the only country fighting inflation. Much of the world, and indeed India as well, are facing the same problem. Retail inflation in India moderated to 7.04% in May but wholesale prices jumped at nearly 16%. For perspective, the Reserve Bank of India aims to keep inflation at 4%, with an upper limit of 6%.

The RBI has increased interest rates twice in two months. It first lifted its repo rate to 4.4% from 4% in May in an off-cycle move and then raised it to 4.9% in its June monetary policy.

India’s economic growth, meanwhile, has been slowing in the past few quarters. And the rising interest rate trend in the US will have even more implications for the Indian economy.

The difference in the interest rates of India and US has narrowed substantially. The US had cut its short-term rates to near zero after the global financial crisis in 2008-2009. It started raising rates after a few years to as high as 2.5%. After the outbreak of Covid-19, the US again slashed rates to near zero to support its economy.

With the US rates now inching towards 2% again, and projected to cross 3%, the difference with interest rates in India has narrowed. The RBI’s repo rate is currently at 4.9%, which means a difference of just about three percentage points.

Essentially, this means the RBI will also have to increase rates as aggressively as the US Fed to give foreign investors a big enough reason to stay put in India and to effectively fight inflation. Many analysts already expect the RBI to increase rates by another 150-200 basis points, which will take the repo rate to 6.5% or above.

A narrower rate differential makes it less attractive for foreign investors to stay invested in India. This would mean foreign institutional and portfolio investors may put out more money from India’s debt and equity markets.

Even though FIIs have been net sellers for the past several months, they remain a big force in Indian stock markets. No wonder, then, that benchmark indices have fallen more than 10% so far this year.

While heavy investments by local mutual funds and retail investors are supporting the markets, continued outflows by foreign investors are likely to keep the pressure on and could drag stocks even lower.

While domestic institutions and retail investors have been cushioning the fall to an extent, how far they will be able to keep pumping in more monies is anybody’s guess. This, especially in the wake of a rising deposit rate scenario, which will see risk-averse retail investors go back to bonds and fixed deposits.

Pressure on the rupee

The rupee has been weakening against the US dollar at a faster pace since January. The USD-INR exchange rate has already fallen from 74.25 in January to 78.17 this month. And the situation could get worse.

The high interest rate differential, continued FII outflows and rising demand for dollar could put further pressure on the rupee. Many analysts expect the rupee to drop below 80 against the dollar in coming months.

The RBI has been intervening in the forex market to prevent a sudden and steep decline in the rupee. That has led to a drop in the forex reserves from $640 billion last year to around $600 billion.

A weakening rupee makes imports costlier. This means everything from fuel to cooking oil to electronic components used in automobiles, laptops and smartphones could get costlier.

Rising crude oil prices due to Russia’s invasion of Ukraine is adding to India’s problems as the country imports nearly 80% of its requirements.