India fiscal deficit in H1 at 37.3% of full year target 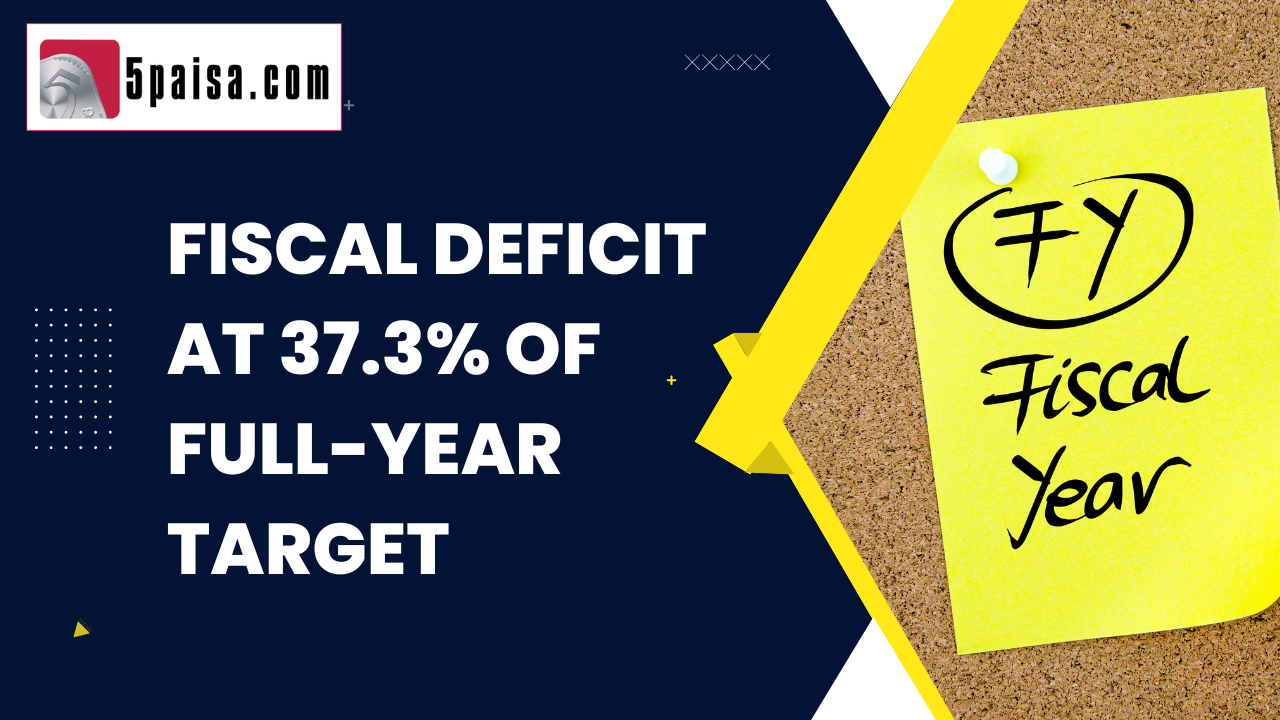 The 50% spike in capex means that the government has already touched 37.3% of the full year fiscal deficit target as against just 35% touched last year in the same period. However, that is not exactly comparable since the current year has entailed a lot of fiscal boost to the economy as well as government sponsored capex programs to revive growth in the economy and provide a counterweight even as inflation was playing havoc with the purchasing power of people. The impact of this surge in capex by the government is evident in the sharp spike in cement and steel output in the month of September 2022.

Now the government is confident that, notwithstanding the additional spending commitments announced by the government, the full year fiscal deficit for FY23 can be contained at 6.4% of GDP or even end up lower than that. When the government started supporting monetary policy with a slew of fiscal duty cuts, there were concerns that the fiscal deficit could spill over to 6.9% levels. However, with cuts in other forms of revenue spending and higher tax and divestment revenues, the government has not only pegged fiscal deficit, but also ended up putting more money into capex spending.

In the first 6 months of FY23 ended September 2022, the fiscal deficit stood at Rs6.20 trillion which is sharply higher than the Rs5.30 trillion recorded in the corresponding first six months of FY22 in the previous year. Last year in FY22, the Budget Estimate (BE) of the fiscal deficit was originally pegged at 6.8% and revised estimates (RE) had made provisions for the fiscal deficit spilling to 6.9%. However, ultimately the fiscal deficit for FY22 was reined in at 6.71%. Even in the case of FY23, the government is confident that with robust revenue collections from direct and indirect taxes, things should be better than expected.

The big story of FY23 fiscal deficit is about how the government has managed its spending and also directed more money to capex. For instance, the capex has reached Rs3.43 trillion or 45.7% of annual target in H1FY23. This is on a much bigger target for capex. Last year, at just Rs2.3 trillion of capex spending, the government had already exhausted 41.4% of the total capex target. So, this year, the capex target is sharply higher and the spending has been better even on that that higher target. Remember, capex is value and output accretive so the impact will be visible in income levels. Railways gets a bulk of the additional capex.

It is not just the capex that is higher, but even the government directed subsidies have been much higher than budgeted. For example, the government announced additional spending in subsidies to the tune of Rs2.6 trillion during the year, largely on food and fertilizers. However, despite this thrust, the revenue expenditure growth was a modest 6% in H1FY23, at Rs14.8 trillion. This could imply that the revenue spending could spike in the second half, but it could also mean that the government is going easy on non-essential spending. Either ways, if it can still rein in fiscal deficit at 6.4%, it would be truly commendable.

The spike in capital spending in September 2022 has boosted the mean capex of the central government to around Rs57,000 crore per month on an average in H1 FY23. This is slightly lower than the required monthly average of Rs62,500 crore, but the government is close to target. On the revenue side, the bulk of the higher revenues came from higher collections of corporate tax and Central GST. These two accounted for 75% of the rise in incremental gross tax receipts in the month of September 2022. Personal income taxes are yet to gather steam, but that could be evident more in the second half of the year.