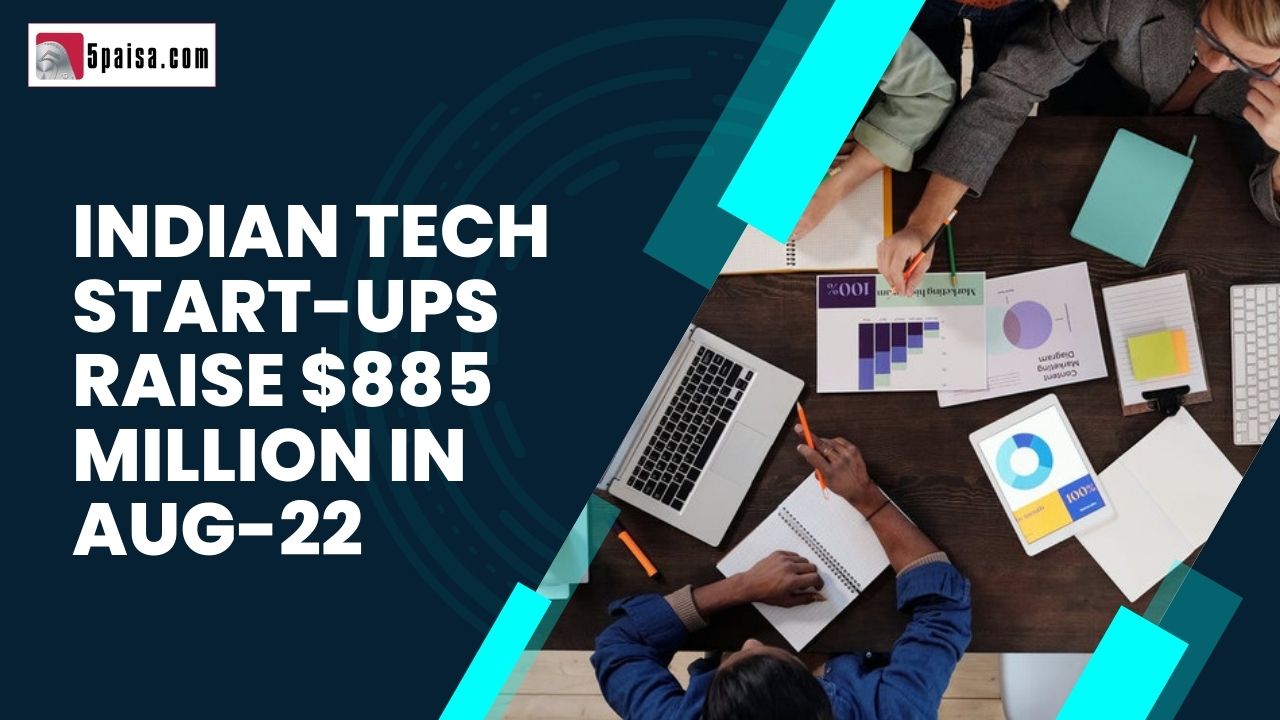 The funding of start-ups in the tech space may not have as robust and as exciting as it has been in the past. However, the good news is that it is still happening. The Indian start-up ecosystem saw a total of $885 million in funding across 102 funding rounds in the month of August 2022, according to a report by Tracxn. However, this figure is nearly 20% lower compared to July 2022, which is a rather sharp fall on sequential basis. Here is a quick preview of the 4 big urban centres that attracted bulk of the funding in August 2022.

One thing is clear that the funding enthusiasm is certainly on the decline. Some call it a funding winter, although that may perhaps be too harsh a word. It is more like the rationalization of expectations and both the venture financers and PE funds on the one side and the start-ups on the other side are going through a process of catharsis. This is expected to continue for the next 12 to 18 months, although one does hope that the funding winter does not last that long.

The monthly trend may be quite erratic but a clearer trend emerges if you look at the quarterly data. The quarterly funding in the start-up ecosystem in India actually peaked in Q32021 which saw funding to the tune of $14.8 billion. Since then, the decline has been steady. In the First quarter of 2022 ended March, the total cumulative fund raising by start-ups fell to $10.3 billion. However, in the second quarter ending June 2022, the cumulative fund raising by Indian start-ups slipped further to a low of $6.84 billion.

But the good news is that companies with above board business plans and a strategy to boot are still able to get the funds. It is not that funding has dried up. It is just that funding sources have become more choosey, forcing start-ups to be more reasonable. The table below captures some of the key fund raising in the month of August 2022.

Here are some of the key trends that emerged at a sectoral and start-up level.

• Upgrad, an edtech start-up, announced a large funding round of $210 million in August 2022, as it plans to recruit 2,800 full-time and part-time faculty over the next 3 months.

• EarlySalary, the Pune based Fintech, has also managed to raise a round of $110 million in August 2022. EarlySalary provides instant loans to young salaried individuals.

• In addition to the above deals, Servify and MedGenome also raised funding of under $100 million each. They were both Series-D funding rounds.

• The month of August 2022 also saw 9 acquisitions including Razorpay acquiring Ezetap, a provider of POS solutions for $200 million. Consolidation appears to be the theme too.

• Among the most active on the funding side were Beenext, Lets-Venture, Accel and Blume Ventures doing the maximum number of deals in the month of August 2022.