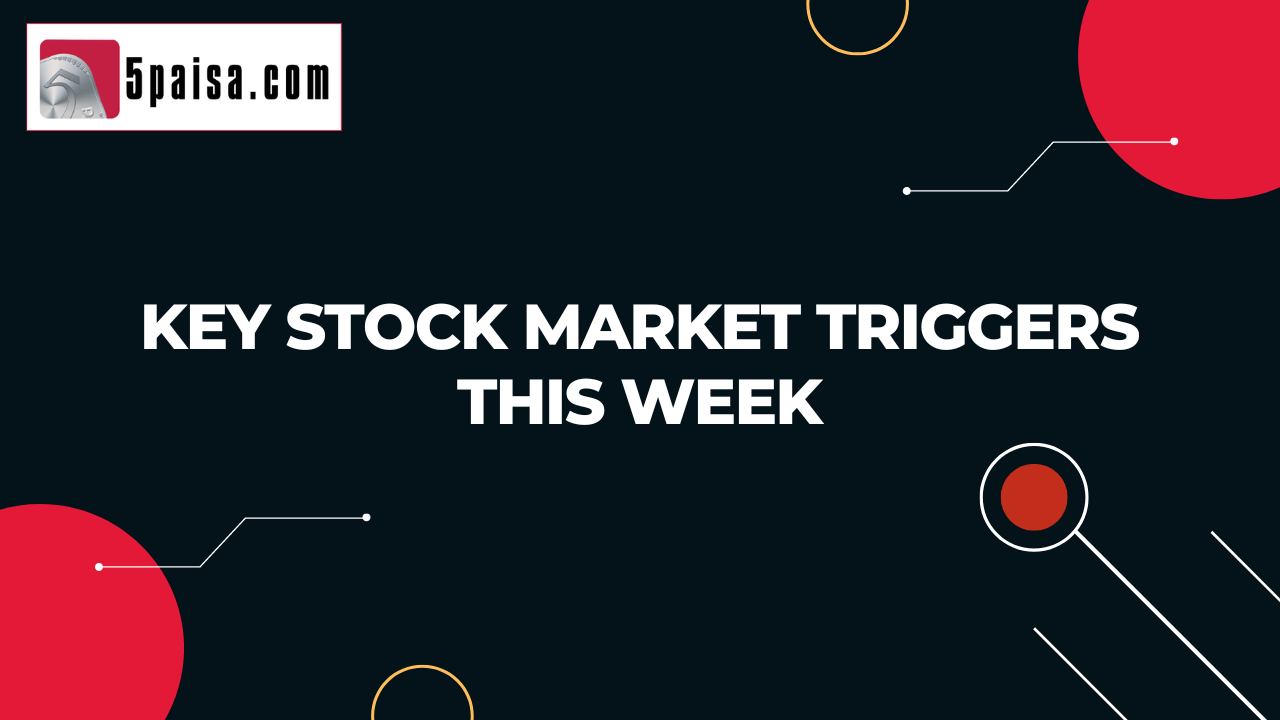 The week starting 16th January promises to be a busy week in terms of the results to be announced and also in terms of the domestic and global macro data flows. Here are some of the important cues to watch out for in the week, that could impact stock markets.