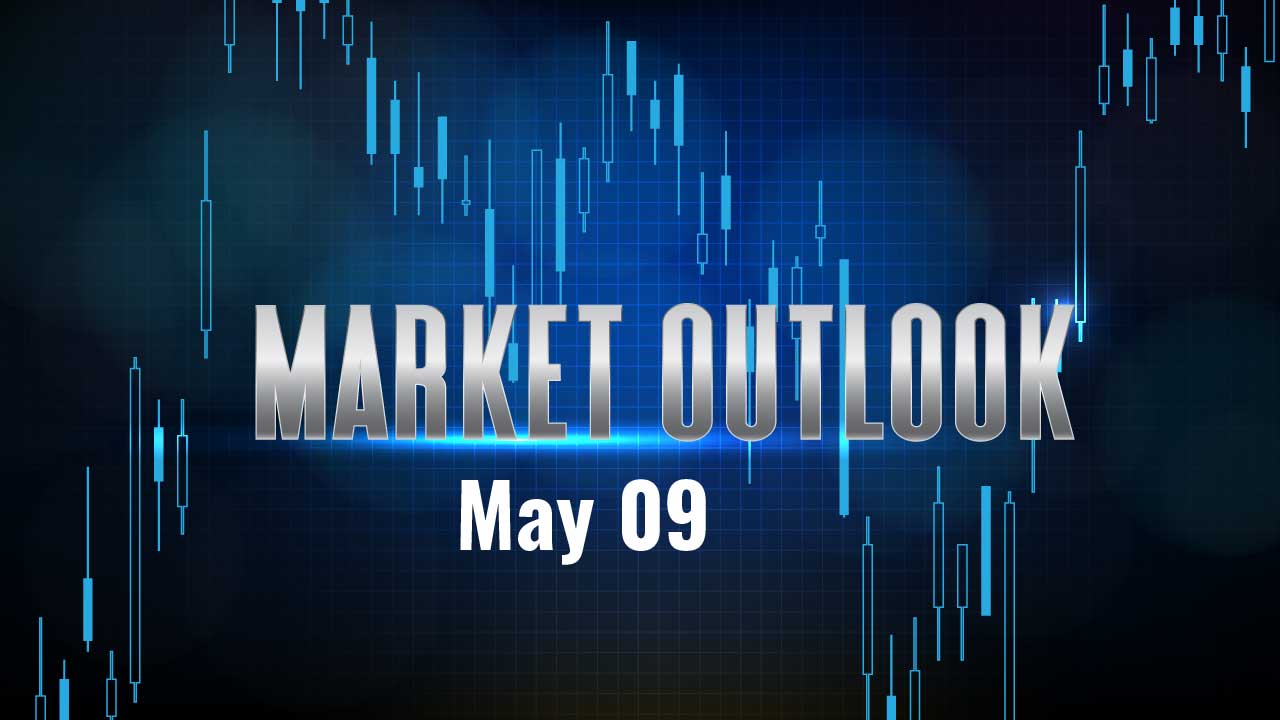 Our markets started the week tad below 17000 and showed signs of some recovery on Monday. However, the index corrected and breached the important supports post a mid-week holiday. The breach of 16825 led to a change in short term trend to down and then, the index corrected sharply for rest of the week to end around 16400 with a weekly loss of over 4 percent. Post a consolidation phase in the later half of April; Nifty breached the important support of 16825 during mid-week after a surprise rate hike by the RBI. This resulted into a breakdown from a ‘Bearish Flag’ pattern on the daily chart in Nifty which turned the short term trend negative. The pullback move post the breakdown witnessed selling pressure and the sharp sell-off in U.S. markets resulted in a huge gap down on Friday and the markets ended the week deeply in the red.

As of now, the trend continues to remain negative and the ‘RSI’ oscillator on the daily chart is not yet into the oversold zone to attempt for a reversal. The momentum oscillator on the lower time frame chart is in the oversold zone and hence we could have some in between pullbacks, but such pullback moves are likely to get sold into and hence, traders should continue to stay cautious. The ’20 EMA’ on the hourly chart has acted as a resistance in last few sessions which is now placed around 16640 and is the hurdle to Nifty. On the flipside, the bearish pattern has given a target projection of 16125 and thus 16200-16125 would be the range to watch out for.