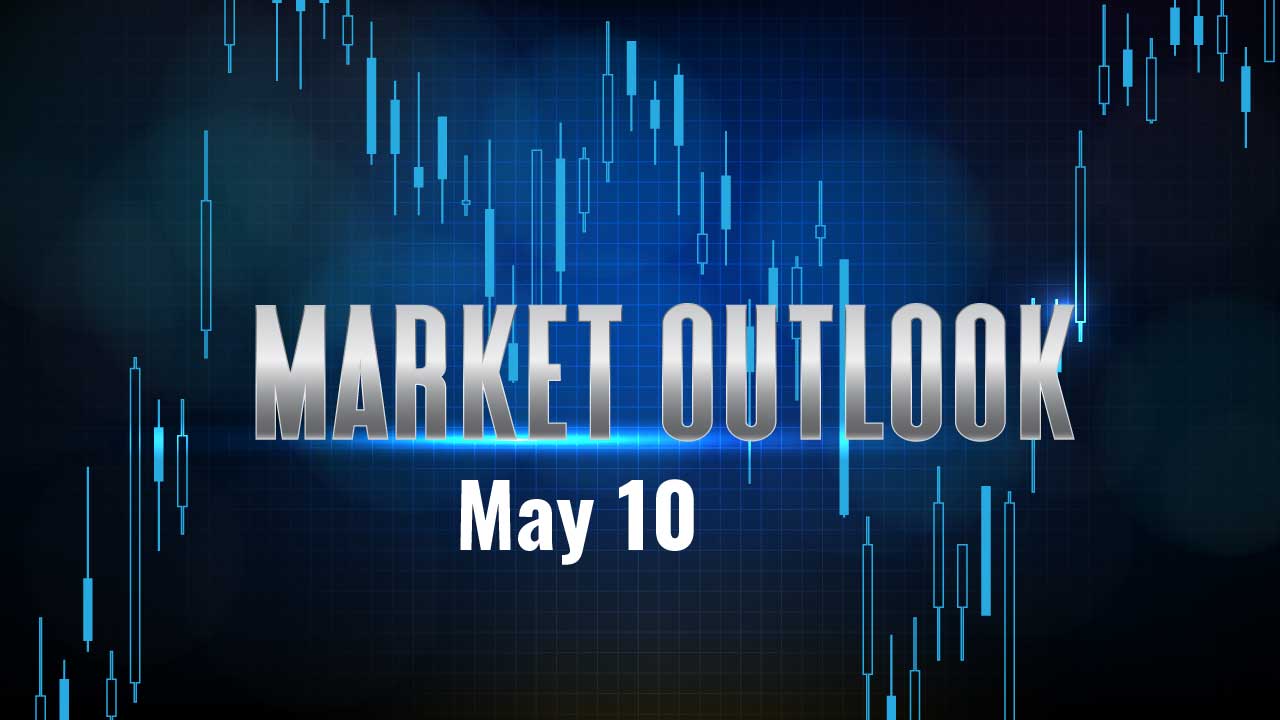 Nifty started the week with another gap down opening and it breached the 16200 mark. However, the index recovered some of the losses post the first hour of correction and it ended tad above 16300 level. Our market continues its short term corrective phase and there are no signs of reversal yet. In today’s session Nifty almost achieved the target of the ‘Bearish Flag’ pattern which we had mentioned about. However, the pullback moves are witnessing selling pressure and there is no broad market participation in the intraday pullbacks. The momentum readings on lower time frame charts are in the oversold zone and hence, we could see either a consolidation or a pullback to relieve the oversold set ups. In case of any such up move, initial resistance would be seen around the ’20 EMA' on the hourly chart’ which is placed around 16460 followed by ’20 DEMA’ at 16580.

Until we see a change in structure, traders should look for selling opportunities at higher levels and avoid aggressive positions. On the flipside, 16100-16000 would be support below which 15800 would be the immediate levels to expect. Amongst sectoral indices, the Nifty IT index is trading at its channel support and hence, could give a technical pullback. So in case the market sees any up move towards the mentioned resistances, it could be led by pullback in IT heavyweights. From a short term perspective, we continue to advise traders to trade with a ‘Sell on Rise’ approach and be cautious on the market.