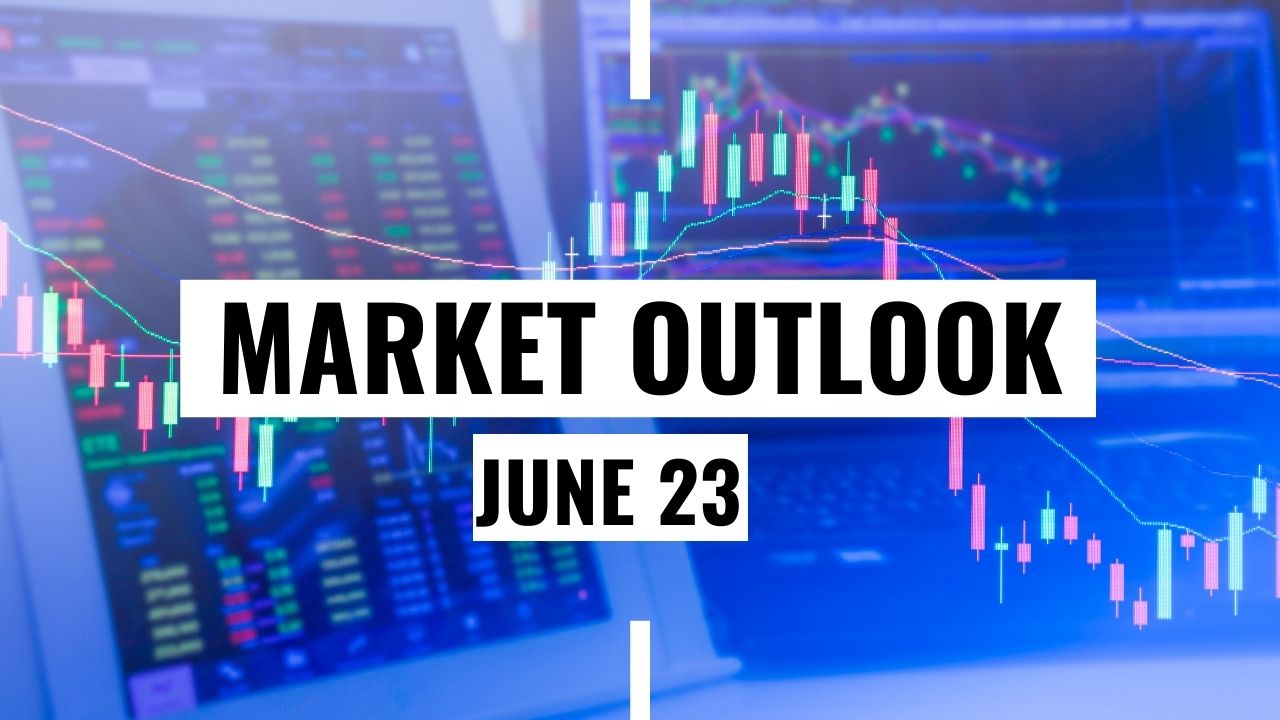 After the sharp pullback in Tuesday’s session, our markets opened with a gap down of about 100 points. The index then traded with a negative bias throughout the day and ended the day tad above 15400 with a loss of almost one and a half percent. In last few sessions, we have seen all type of trends on short term charts wherein the index first consolidated with a range of 15180-15400 for a couple of sessions, then the index gave a breakout above 15400 with a gap up on Tuesday and rallied sharply higher; and then a gap down opening to wipe out much of those gains on Wednesday.

The trend for the market still remains down but within this down trend, we are in phase of a pullback move as the momentum readings were quite oversold. The previous support zone of 15650-15750 which was breached during last week has now acted as a resistance and hence the question remains whether it was just a one day up move and the market will correct further.

Usually, after such oversold set ups, pullback moves are seen in a three wave structure popularly known as a-b-c move and yesterday’s correction seems to be wave b of this pullback. So one more leg higher could be seen in next few sessions which would relieve the oversold set ups on the daily charts as well. The immediate support for Nifty is placed in the range of 15300-15400 followed by 15180 while resistances are seen around 15525 and 15650.