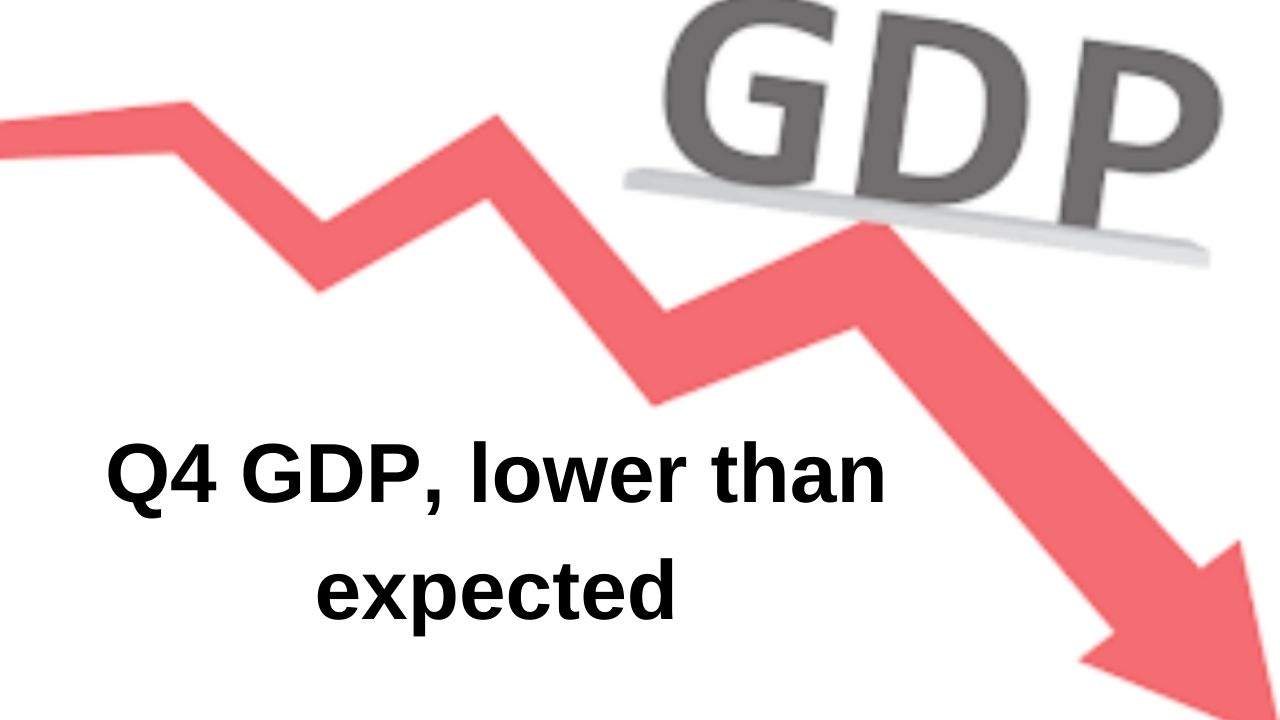 On the evening of 31st May, the MOSPI released the fourth quarter GDP growth at 4.1% as well as the full year GDP growth at 8.7%; both lower than expected. Apparently, several factors have combined to tip the scales against higher GDP growth in Q4.

There was the lag effect of the Omicron virus, the risks and supply chain constraints created by the Russia Ukraine war and the impact of the hawkishness shown by the US Federal Reserve.

One concern is that the 8.7% may still be very disappointing if you adjust for the base effect. For instance, in FY21, the GDP actually contracted by -6.6%. If you factor that in, the GDP growth of FY22 over FY20 is just about 1.53%.

In short, if the negative base effect is removed then the overall growth in GDP over the pre-COVID levels remains rather disappointing. Perhaps, intermittent lockdowns also played a key role.

In the second advance estimate put out by the MOSPI in February 2022, the GDP growth had been pegged at 8.9% for the full year FY22. However, the actual GDP growth figure has come in 20 bps lower than the second revised estimate of GDP too.

That shows the extent of pressure that was actually palpable in the fourth quarter. For FY22, the nominal growth in GDP was 19.5%, which is again a lot of base effect, but inflation has been a concern.

Statistically, the full year GDP growth of 8.7% is the best that India achieved in the last 17 years. However, this can be misleading since this is on a negative base.

However, some of the numbers for Q4FY22 and FY22 are rather interesting. Manufacturing growth was negative in Q4FY22 at -0.2%, although full year manufacturing GDP was up 9.9%.

The agricultural sector had shown over 3% growth in FY21 and in FY22. Incidentally, the farm sector in India remained the cynosure of growth in the economy even as industry and services went through a tough time during the COVID pandemic.

What does this mean in terms of RBI policy. For now, the impact on GDP is not too significant. For the June policy, the aggression of the RBI is likely to continue. RBI is likely to hike repo rates by 50 bps and possibly amplify it with another 50 bps CRR hike.

The signals on the GDP front are neutral and as long as the high frequency numbers are positive, government would not worry too much. For now, that is showing signs of a pick-up in FY23.