It is amidst this ongoing duality of signals that the latest issue of the SBI Ecowrap has come out and pegged full year fiscal deficit for FY23 at 6.5%. That is just about 10 bps higher than the budget target and is perfectly fine considering the pressure on the government to ensure that the spending taps are not tightened. The indications of pressure came when the Controller General of Accounts (CGA) announced that the fiscal deficit as of the end of June 2022 had already touched 21.2% of the full year fiscal deficit target.

One of the arguments presented in the SBI Ecowrap was that the higher nominal GDP in the year FY23 would provide a cushion and be able to absorb the higher spending in the form of subsidies committed by the government. That is one of the reasons, SBI has expressed confidence that the total fiscal deficit for FY23 would not cross 6.5% of GDP. On the revenue front, tax revenues from GST have stayed buoyant on the back of economic growth triggers as well as much  better compliance through the savvier application of technology.

One of the facts that emerged from the CGA quarterly fiscal deficit analysis is that the government capital expenditure for the first quarter of FY23 at a level of 23.4% of the Budgeted estimates was higher than the comparable figure at just about 20.1% in FY22. That bodes well for the growth potential of the Indian economy but at the same time, it also puts further pressure on the fiscal deficit number. One area of concern in the SBI Ecowrap is that current account deficit target has been enhanced from 3.2% to 3.7% of GDP for FY23.

On an average, the collections from the goods and services tax (GST) during FY23 has been elevated at above Rs1.40 trillion on a monthly basis with the July GST collections touching Rs1.49 trillion. The inflation adjusted GST revenues for fiscal FY23 at Rs1.20 trillion on a monthly basis, have been 26% higher than the pre-COVID average. These are the positive tidings that have given hope to the SBI Research team that the fiscal deficit for FY23 may not spill more than 10 basis points beyond the original budget estimates.

However, the concerns expressed by SBI Research on the current account deficit front cannot be underestimated. With trade deficit touching $100 billion in just 4 months and exports lagging imports consistently, the ratio of current account to fiscal deficit may shoot up above 65% in the current year. That normally carries policy risks for the rupee as FPIs and global rating agencies are wary of current account deficit staying at above 50% of the fiscal deficit. With tensions in the South China sea, crude could also remain under pressure.

To summarize, the fiscal deficit situation may still be quite comfortable. The risk of spillage beyond expectations looks more like on the current account deficit front. 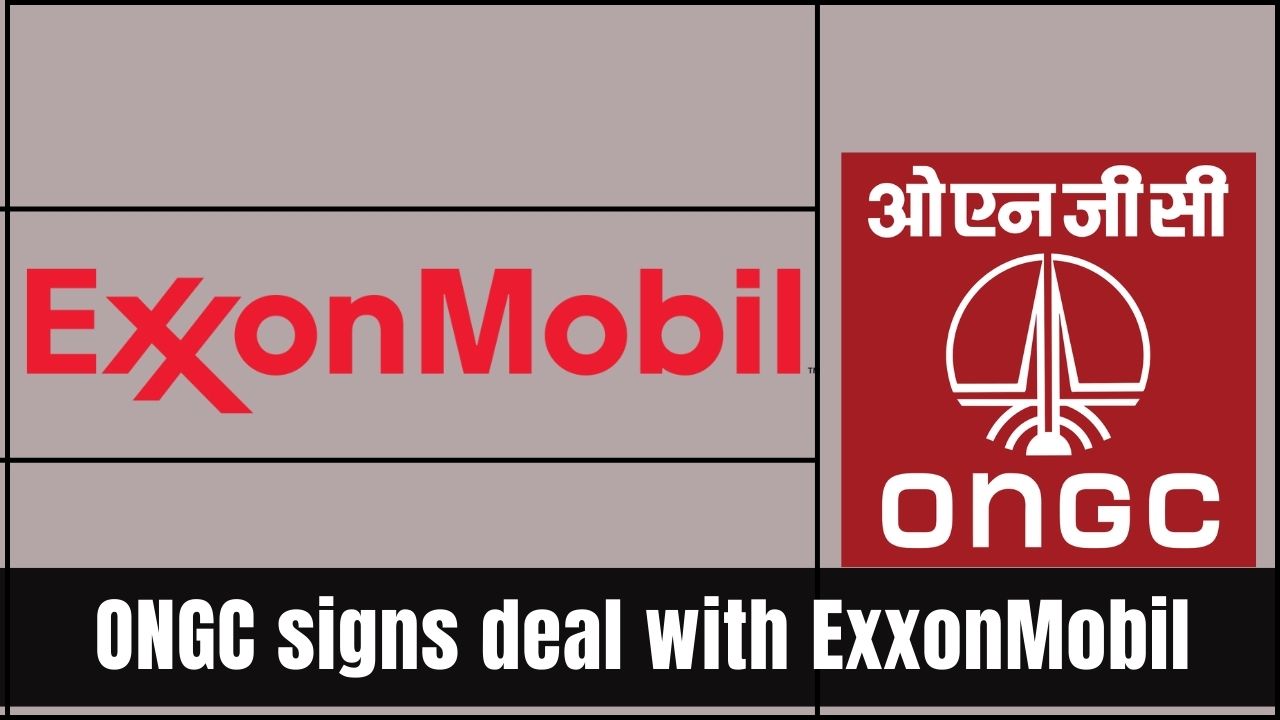