Recent correction is just normalization for what happened in the last 21 months. But he is not surprised to see a 90% decline in shares of new-age companies at the end of 2022.

In 1989, Shankar Sharma quit Citibank in his mid-twenties and founded First Global with a seed capital of Rs 5,000. First Global is a premier global securities house, with a presence in major markets like Asia, UK, and the US. He has experience of more than three decades in the stock market. In a recent interview with CNBC TV 18, he has shared his views on the recent correction, whether new-age companies and EV themes are rational to invest.

His view on sudden market correction since last week?

He told this is just normalization for what happened in the last spectacular 21 odd months. We have seen a great bull rally which is rarest of rare. See the new age companies were listed in an insane valuation, now it’s clearly visible, those companies are down 20% to 50%. He is extremely bearish on those companies and not hesitant to make a statement that it will fall even more and still won’t be cheap.

What is the shape of the normalization and to what extent it will go?

India will be an outperformer compared to global markets in 2022. We may not get returns like the previous 12 to 24 months, but still on a relative basis in his view, India will outperform global markets. He wouldn’t be surprised to see a 90% decline in shares of new-age companies at the end of 2022.

His view on EV theme to invest?

EV theme is going to play out for sure but not all the companies in the space will flourish. In 1990 everyone knew that the internet is going to be the next big thing, but in the early 2000s only a few companies were successful and many went bust. In his experience with promoters, every company is trying to link their business with EV at least a minor part. So, investors need to be rational with business and valuation. 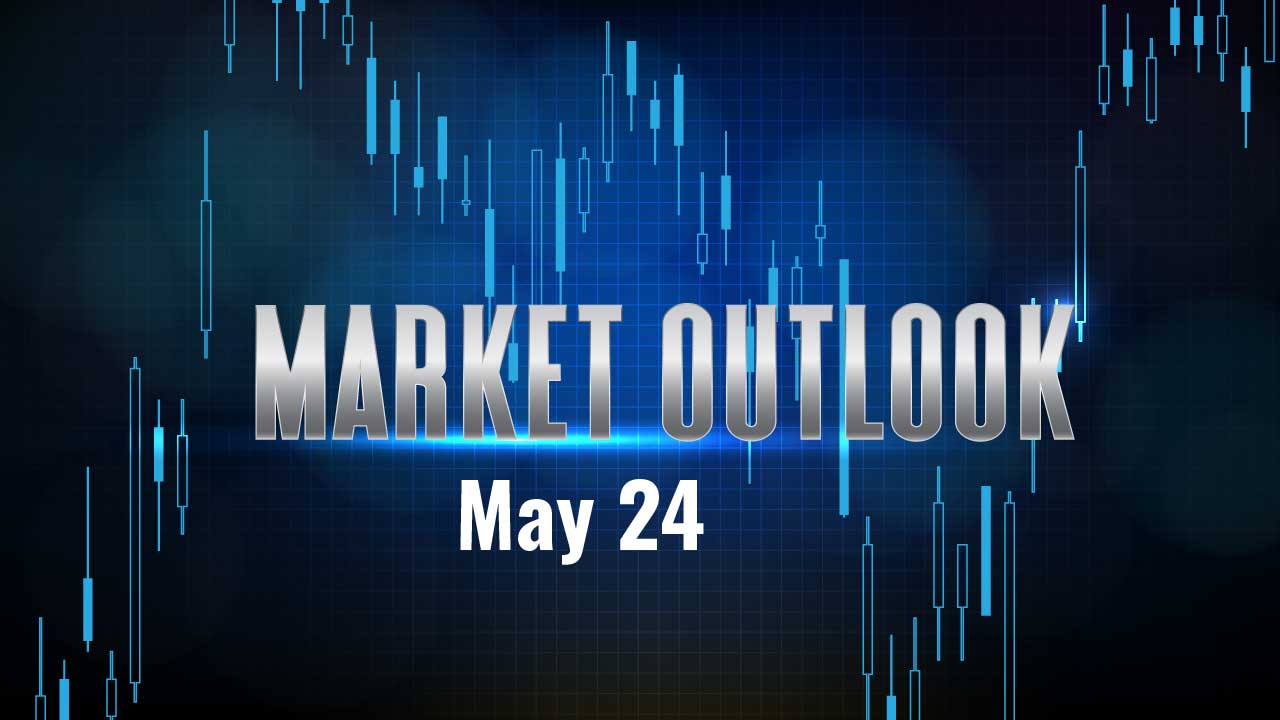 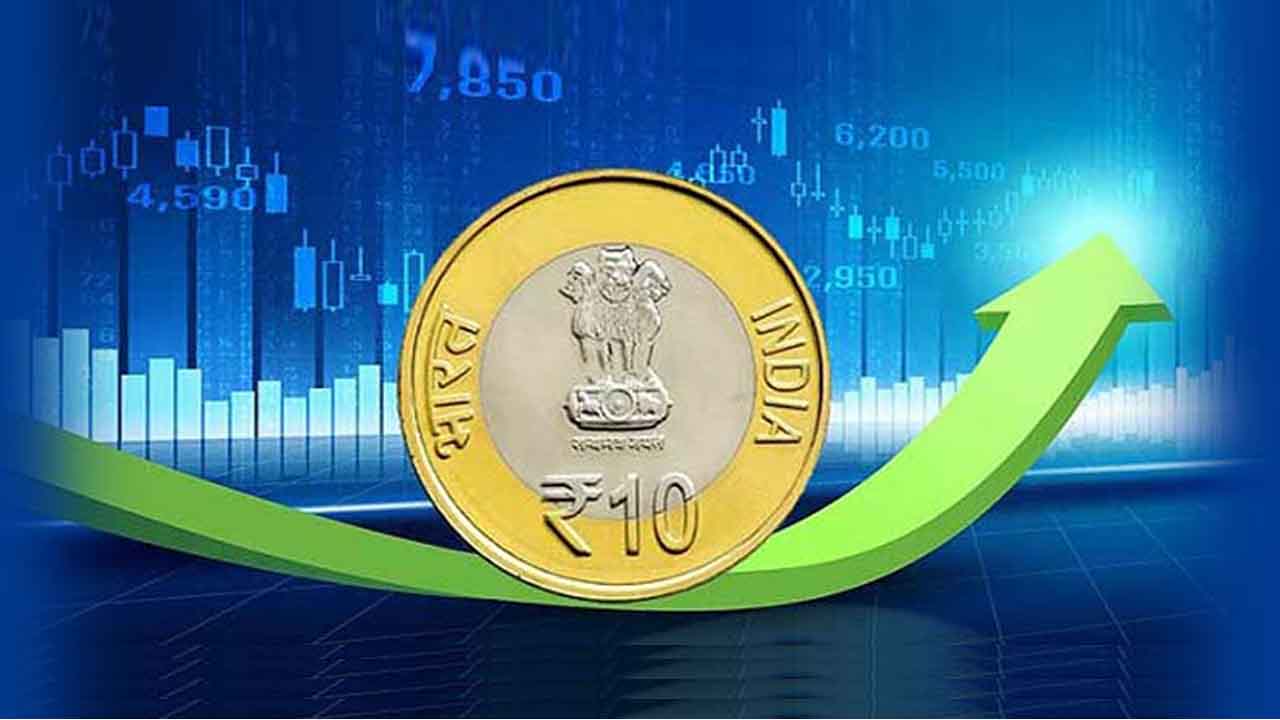