The Story of Vijay Sekhar Sharma and ESOP’s fables 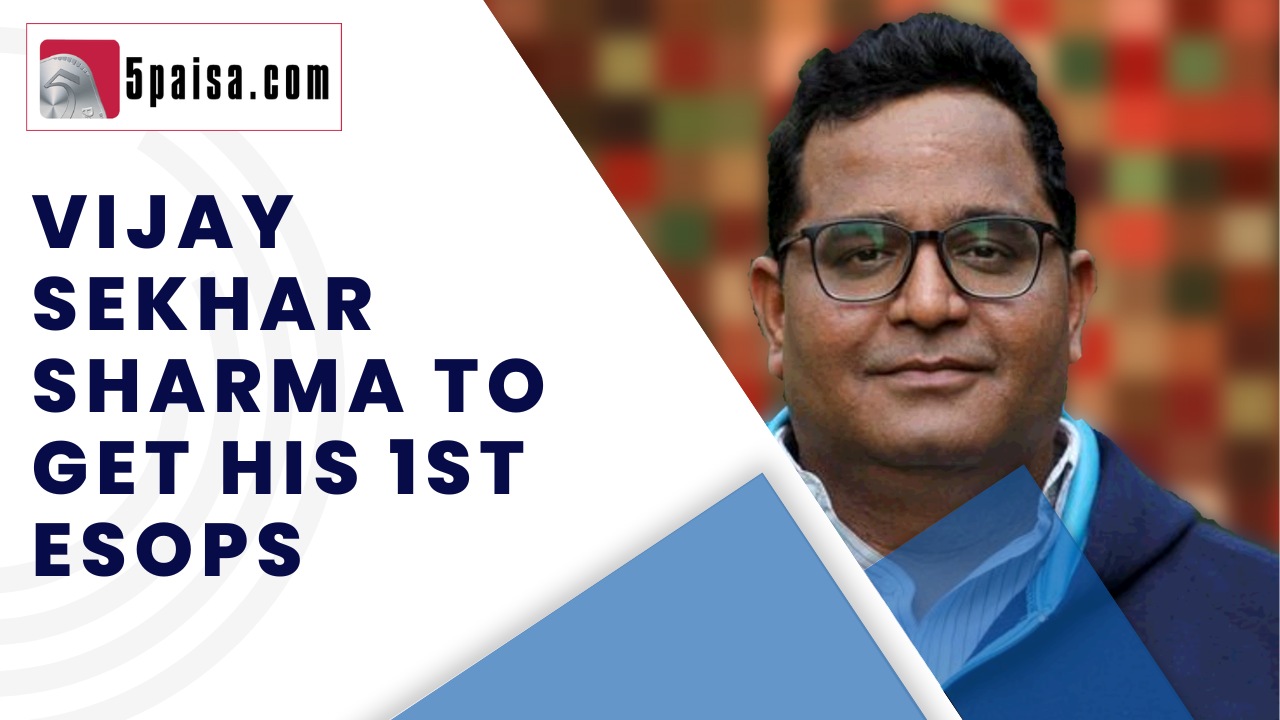 The founder of One97 Communications Ltd or Paytm, Vijay Shekhar Sharma, has been in the news for all the wrong reasons in the last year and half. Firstly, his IPO had a bad start and never recovered from lower levels. That continues to be a big challenge. Then there was a big bout of institutional selling as soon the one year lock-in period was completed. Later, Paytm announced a buyback of shares, which became highly controversial since the company was deep in losses and was planning to use the IPO premium to fund the buyback. Now there are some serious objections to the Employee Stock Options being offered to Vijay Shekhar Sharma, since he is technically not an employee of the company.

Over the last few quarters, Sharma has never fallen short on promising big outcomes to shareholders. However, while many of his projections on the top line front look more achievable, the profits continue to be elusive. Now the proxy advisory firms have raised some serious objections to offering stock options to Vijay Shekhar Sharma. According to these proxy advisory firms, Paytm may be circumventing extant regulations in granting employee stock options to its founder and CEO, Vijay Shekhar Sharma. The company is taking umbrage behind the technical classification that since Sharma holds less than 10% of Paytm, he cannot be classified as a promoter. However, that may not be a valid argument.

The contention of proxy advisory firms like IIAS is that while Sharma may not be classified as a promoter in the technical sense of the term, he is still a major shareholder who exercises substantial and meaningful control over the day to day operations of Paytm. In short, Sharma has the rights akin to a controlling shareholder or promoter and hence the contention of IIAS is that he cannot be classified as an employee. Hence the Employee Stock Option Plan (ESOP) must not apply to Sharma. They argue that his unique position in the company give him an entrenchment that is similar to that enjoyed by promoter families in the more of the traditional Indian companies. According to IIAS, Sharma is no different.

In fact, IIAS has called upon SEBI to closely examine Sharma’s move to cut his direct stake in Paytm holding company and transferring equity to a family trust. According to IIAS, if that was not done, Sharma would not be eligible for the Employee Stock Option Plan. Currently, Indian law does not permit stock options to promoters and directors who directly or indirectly hold more than 10% stake. In addition, there is also a scrutiny over the pay package of Sharma that IIAS has called for, especially considering the fact that the stock is nearly 75% below the issue price, causing billions of dollars in losses to investors.

In a sense, IIAS is largely justified in its allegations. For instance, Sharma was declassified as a promoter only in the year 2021 after the shares were transferred to a family trust resulting in his individual stake falling from 14.7% to 9.1%. To add to the irony, Sharma was granted 2.1 crore shares of Paytm at a price of Rs9 per share in FY22, capitalizing on the declassification as a promoter. According to IIAS, many other digital companies have also not classified their founders as promoters, indirectly entitling them to ESOPs, which would not have come to them in the normal course.

In its defence, Paytm has underlined that it had followed and adhered to all provisions of applicable law when the company had classified the stake of Vijay Shekhar Sharma as non-promoter. Even shareholder had been sought for the same, so the due process had been followed by the company. In addition, the company also pointed out that the remuneration of Vijay Shekhar Sharma had remains unchanged since November 2020 and will remain the same right through 2025. He will also be able to sell his shares only after the company turns around to profit. For now, the pitch has been queered. It remains to be seen if stock ESOPs become like the proverbial Aesop’s Fables for Vijay Shekhar Sharma.