Adani Transmission, Amber Enterprises, and Bajaj Holdings Limited have witnessed volume burst in the last 75 minutes of the trade.

Adani Transmission: Though the stock ended 1.76% down on Friday, it actually performed well against the broader indices. It opened 3% lower but then the bulls supported the stock from falling. Naturally, it experienced selling on higher levels due to bad market conditions but prevailed in the end. It witnessed huge buying in the last 75 minutes as the institutions stepped up to support the stock. Huge volume was recorded during this period which confirms the interest of the institutions. The last hour of buying by the institutions indicate that stock might be in focus for coming days.

Amber Enterprises:  The stock opened flat despite the bad market. It was dragged down throughout the day but shot up nearly 2.5% in the last hour. The stock gained a decent 0.88% today. Almost 50% of today’s volume was observed in the last 75 minutes. The stock has been consolidating since many days and toady’s volume burst might provide a way of breakout on the higher side. The price action would be crucial in coming days to provide the clarity of a trend.

Bajaj Holdings: The stock has been consolidating near its all-time high levels and is unable to get the momentum. Today, it rose 2% to close near its all-time high. What helped the stock achieve this level is the last hour buying by the institutions. The stock shot up nearly 1.5% in the last hour with huge volumes. This makes the possibility for breakout even higher. 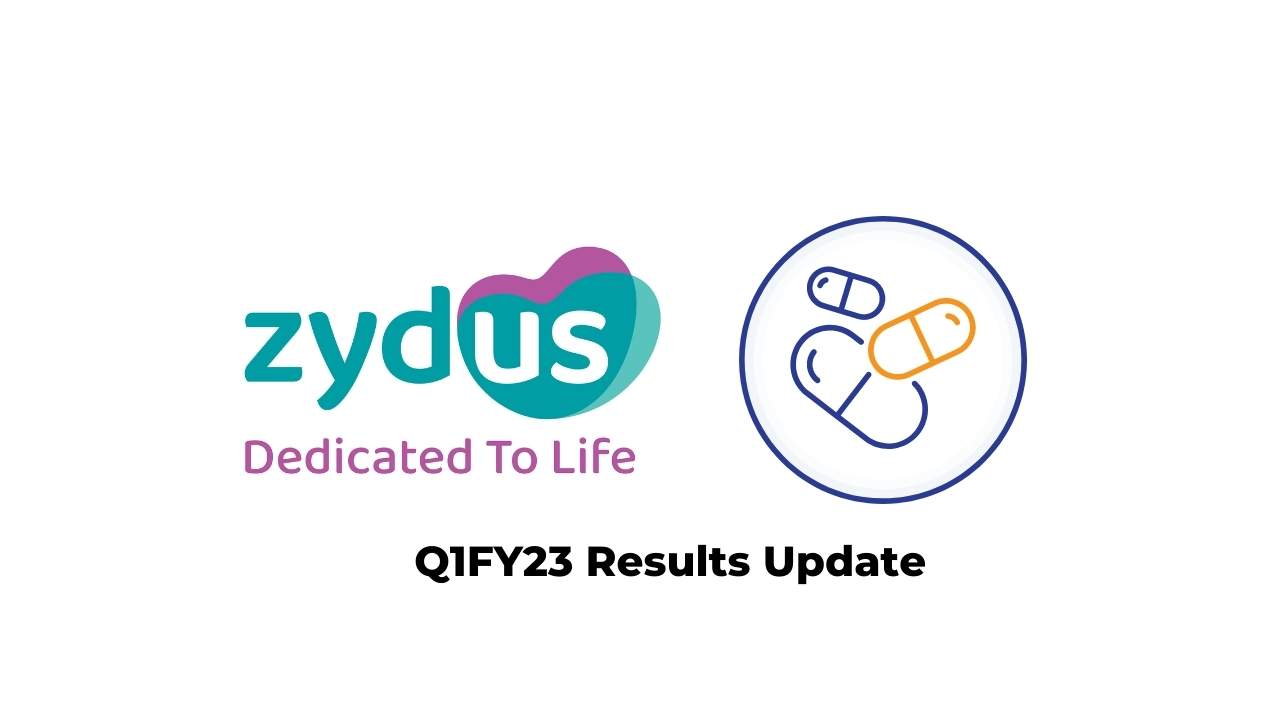 These stocks are likely to be in focus on August 12