What we gathered from the RBI MPC minutes 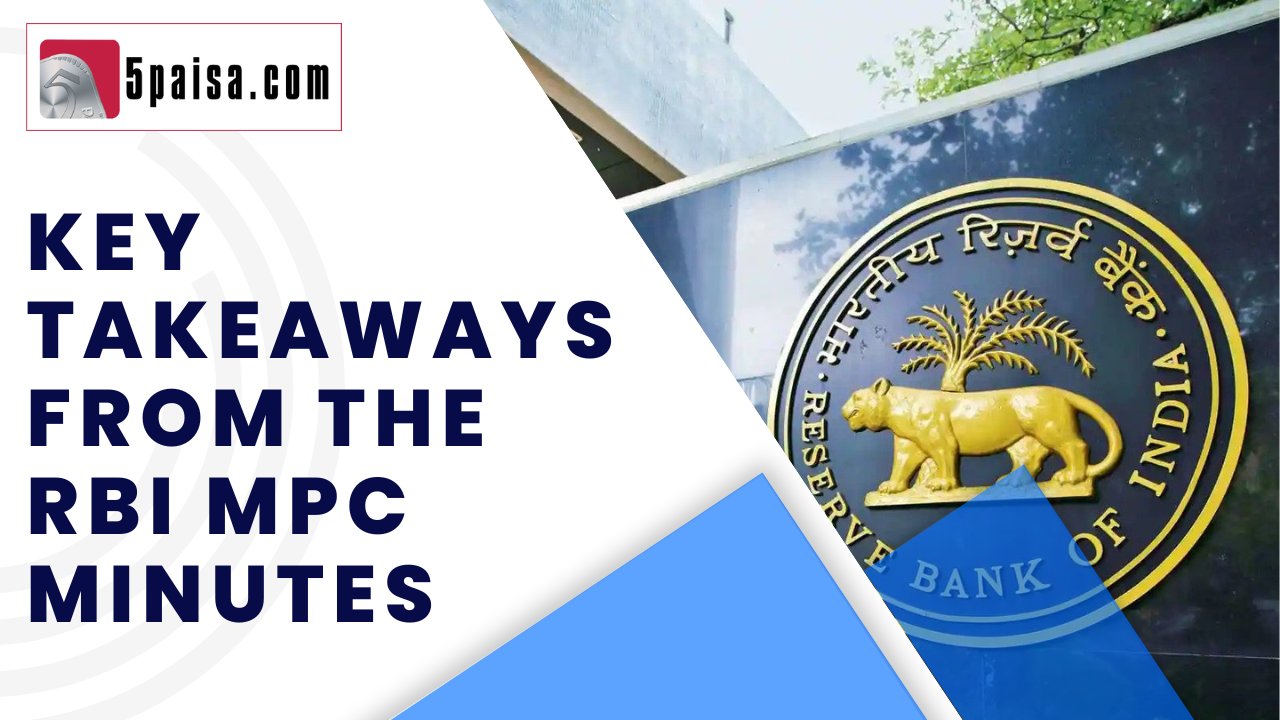 In India, the minutes of the RBI Monetary Policy Committed (MPC) are published exactly 2 weeks after the presentation of the monetary policy. The MPC meeting held between 05th December and 07th December culminated with the monetary policy announcement. The MPC minutes were published on 21st December. One of the key perspectives that the MPC minutes provides is the details of the discussions and deliberations of the 6 members of the Monetary Policy Committee, which culminates in the rate decision. Broadly, the members of the MPC were required to cast their vote on the decision to hike rates by 35 basis points and to vote on the gradual withdrawal of accommodation.

Normally, the final decision is based on majority vote, but the MPC minutes bring out the finer details of what each member said and how and why they voted. Here is the gist of how the six members voted at the MPC.

a)    Four members of the MPC viz. Shashank Bhide, Rajiv Ranjan, Michael Debashish Patra and Governor Shaktikanta Das voted in favour of both the resolutions i.e. to hike rates by 35 basis points and also for gradual withdrawal of accommodation.

b)    MPC member, Ashima Goyal, voted in favour of the 35 basis points rate hike but voted against the decision to gradually withdraw accommodation.

Gist of what the 6 members said at the MPC meet

1)    Shashank Bhide voted to hike rates by 35 basis points and also for gradual withdrawal of accommodation. Bhide contended that WPI inflation had fallen a lot sharper by over 1000 basis points while CPI inflation had fallen by just 191 basis points. Hence, higher rates were justified to ensure that CPI inflation also comes down. Bhide also expressed the view that controlling inflation was not only essential to managing price expectations, but also to boost real rate of growth (nominal growth minus inflation). However, Bhide favoured the RBI being less hawkish than before.

2)    Ashima Goyal voted to hike rates by 35 basis points but voted against the gradual withdrawal of accommodation. She underlined that reduction in hawkishness was in sync with the US markets and also agreed with the view that while headline inflation had fallen below 6%, core inflation was still around the 6%  mark. Hence it was too early to say that inflation was under control. However, Goyal opposed the withdrawal of liquidity because liquidity had already contracted substantially in the financial markets and the call money rates were now well above the repo rates. She suggested, instead, to hike rates but move towards a neutral monetary stance.

3)    Jayanth Varma opposed both the resolutions. He opposed the 35 bps rate hike and instead called for a shift to boosting growth. He also opposed the withdrawal of accommodation. According to Varma, inflation projections of RBI were based on Brent crude price assumptions of $100/bbl, which was impractical. If that was normalized, the inflation expectations would look a lot more benign. On opposing the withdrawal of accommodation, Varma suggested that manufacturing needed more credit and in the latest GDP numbers it was the manufacturing sector that was under pressure. Also, since money market rates had risen 290-300 bps in 2022, further hikes could be a risk.

4)    However, MPC member Rajiv Ranjan warned that India could not afford to be sanguine about inflation. On the one hand, core inflation was around 6% and on the other hand despite yoy inflation coming under control, high frequency MOM inflation was moving up sharply. In short, short term pressures on price were still existent and letting go the hawkish stance at this stage would be asking for trouble. Rajiv Ranjan voted for a 35 bps rate hike as well as gradual withdrawal of accommodation. Ranjan also suggested that global markets could be singing a growth tune in 2023 and that may be the time for the RBI also to do a rethink

5)    Michael Debashish Patra warned that falling inflation could be transient, and as has often been, a mirage. He cautioned about getting too excited by just a couple of data points, which may not be reflective after 37 months of above 4% inflation. Patra voted for a 35 bps rate hike and gradual withdrawal of accommodation. According to Patra, any laxity or legroom on liquidity at this juncture could undo the advantage achieved in the form of lower inflation.

6)    Finally, the RBI governor, Shaktikanta Das, also favoured the 35 bps rate hike and the gradual withdrawal of accommodation. In fact, the RBI governor reminded markets that India could not afford the risk of relaxing on its inflation battle at this juncture. The reduction in the quantum of hike from 50 bps to 35 bps was signal enough that inflation outlook was improving. Das also suggested that amidst global headwinds, the easiest way to improve real GDP growth was to control inflation. Changing the monetary stance, according to Das could be a policy error.

What is the bottom line and what do we take away. Rate hikes are not done and based on the MPC discussions it looks like 6.75% to 7.00% could be closer to the terminal rate. But, things change fast, so we just need to stay glued to the events as they unfold.