What we read from the US Q3 GDP numbers? 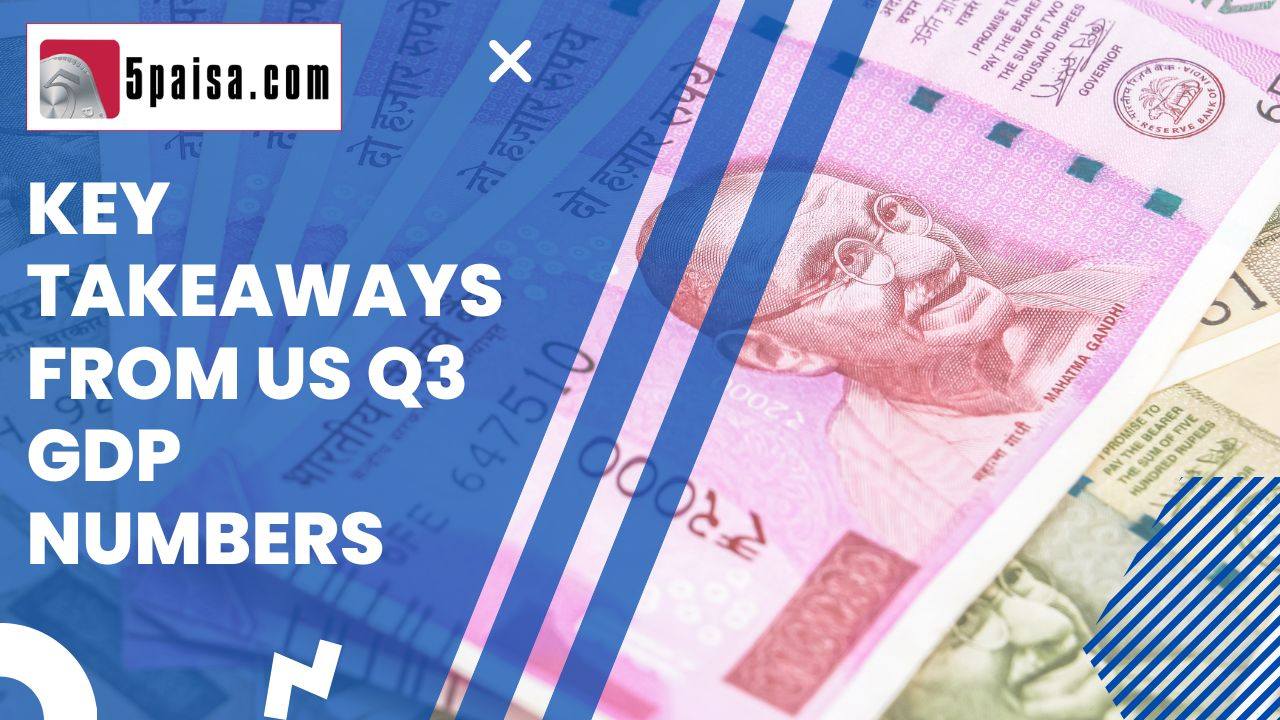 On 22nds December, the US Bureau of Economic Analysis (BEA) published the final estimates for Q3 GDP. Normally, the BEA publishes 3 estimates with the third and final estimate being the most reliable. This time around, the GDP estimates have seen consistent upgrades. The first upgrade had pegged the US Q3 GDP growth at 2.6%, which was later upgraded to 2.9% in the second estimate. Now, the third and final estimate has further upgraded the growth to 3.2%. This upgrades mark a turnaround in terms of positive GDP growth and in terms of momentum. For instance, in Q1 and Q2 the US GDP had contracted by -1.6% and -0.6% respectively on a yoy basis. This sort of rules out a recession scenario.

10 key takeaways from the US GDP number for Q3

Here are important takeaways for GDP growth number and what it means for the trajectory of US Fed rates as well as its larger implications for the Indian economy and markets.