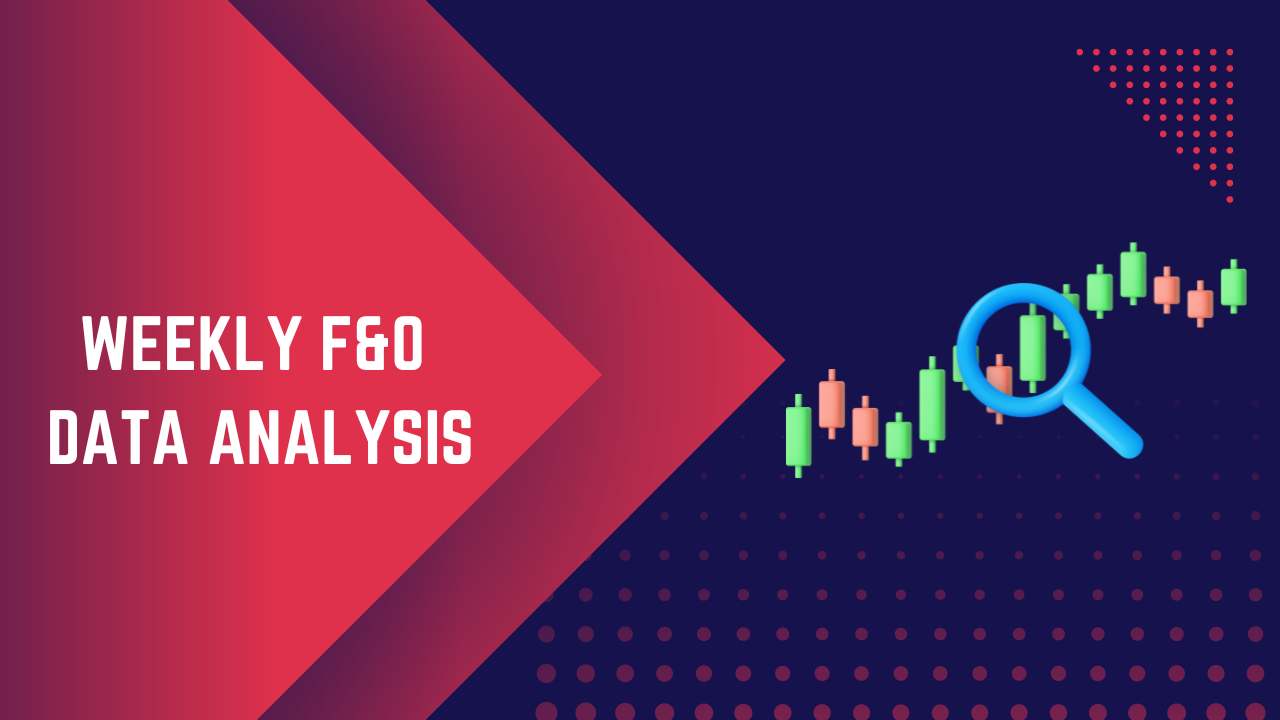 Nifty has continued its rally and has surpassed the 18200 mark ahead of the mid-week holiday. The momentum continues to be strong as the Nifty continues to rally with a ‘Higher Top Higher Bottom’ structure. The Bank Nifty rallied higher following the outperformance of the banking stocks, which picked up on the announcement of their quarterly results. The indices witnessed long formations recently, which have led to this upmove above 18000. The options data hints at a strong support base now in the range of 18000–17900. If we glance at the derivatives data, FIIs started the November series with formations of long positions and added more positions, which resulted in the ‘Long Short Ratio’ near 65 percent. But they have trimmed some of their positions in the last couple of sessions, and the ratio now stands around 57 percent. On the other hand, the client section too has bullish positions, with 58 percent of its positions on the long side. In the options segment, the open interest data is scattered in call options from 18200-18500 strikes with higher open interest seen at the 18500 strikes. On the flip side, the 18000 put has the highest open interest among put options. The data indicate strong support in the range of 18000–17950, and until this range is intact, the bias remains positive, and thus, traders can place a stop-loss below 17950 on long positions. A follow-up move could lead the index up to 18400–18500, which is quite close to previous all-time highs.

The banking index is likely to take the lead for the next directional move hereon and hence, traders are advised to keep a close tab on the same and look for trading opportunities in the same.