CCI may get more power to scrutinise M&As. Here’s all we know so far 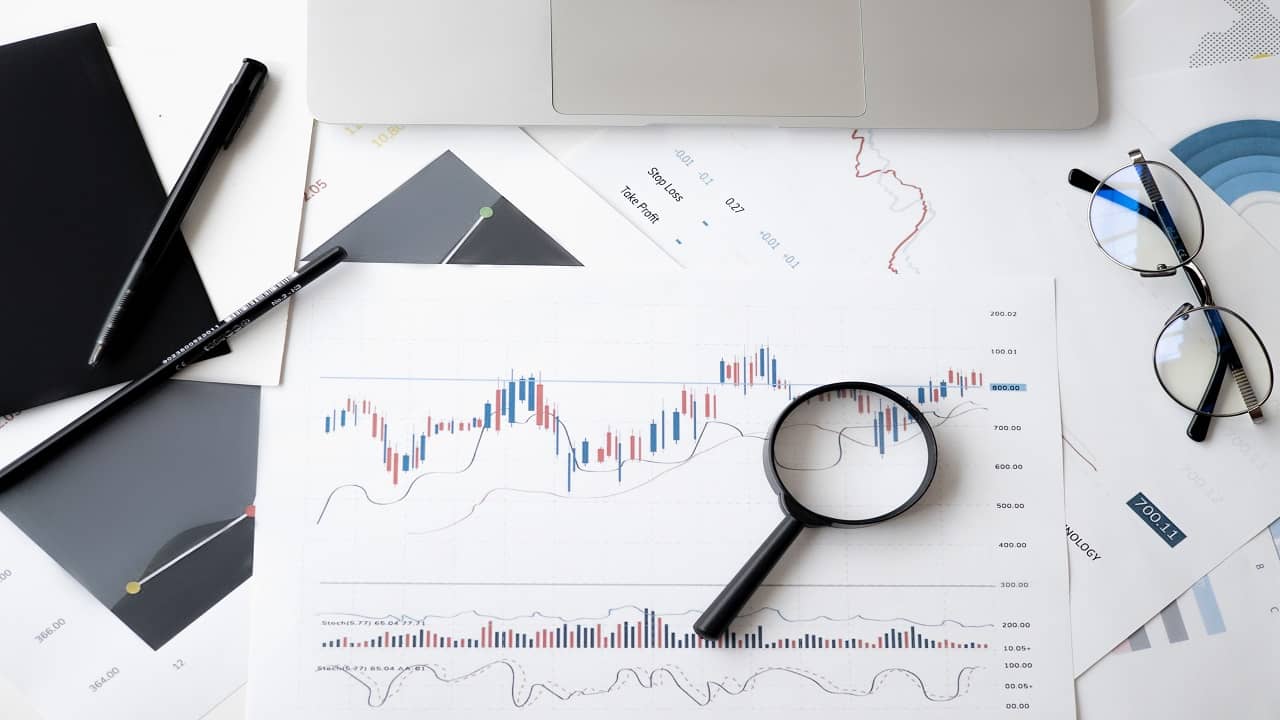 Going forward, mergers and acquisitions in the digital space in India could become a wee bit tougher.

Merger and acquisition deals in the digital space above a threshold transaction value of Rs. 2000 crore may have to be cleared by the Competition Commission of India (CCI) if the government has its way.

News reports say that the new criteria is a part of the proposed amendment to the Competition Act of 2003, which governs the Competition Commission of India (CCI), India’s anti-trust regulator.

Yes it does. It is likely to be tabled in the ongoing monsoon session of Parliament.

Why is this new amendment significant?

The new amendment is significant as the changed rules, if implemented, will cover deals in the digital space, which is usually exempt from notification to the CCI on account of low assets and turnover even if the deal size is large.

What does the regulation say at present?

As a Business Standard report notes, at present, entities “in the process of M&A must seek the CCI’s approval in relation to asset size and turnover, as defined in the Competition Act. Deals at enterprise level require regulatory approval if the asset size is over Rs 2,000 crore or the turnover is above Rs 6,000 crore. In the case of group level, it should be above Rs 8,000 crore (asset size) and Rs 24,000 crore (turnover), respectively.”

“The CCI at present provides exemption if the target entity had assets worth less than Rs 350 crore or a turnover less than Rs 1,000 crore in the financial year prior to merger or acquisition. The transaction/deal value being proposed as a new criterion in addition to the existing ones will be applicable to deals in both the digital and non-digital space,” the report goes on to say.

Have any big deals in the digital space remained out of scrutiny by the CCI?

What other changes could the Competition Act see?

Some changes in the settlement and commitments provisions for parties undergoing investigation could also be part of the amendments. Parties can make offers to the CCI to settle the matter or commitments to address the anti-competitive or abusive conduct to close the investigation.

Besides, for any appeal before the appellate tribunal, i.e, NCLAT - the appellant needs to deposit 25 per cent of the penalty imposed by the CCI for the appeal to be admitted and heard.

The Centre may also set a limitation period for the regulator. It may suggest that CCI shall not entertain any information or reference (complaint) beyond the period of three years from the date of cause of action. However, the CCI may condone the delay if it is satisfied with the reasons given by the parties.

This apart, there could be an increase in the penalty for making false statements or omissions to furnish material information to the CCI from Rs one crore to Rs five crore.