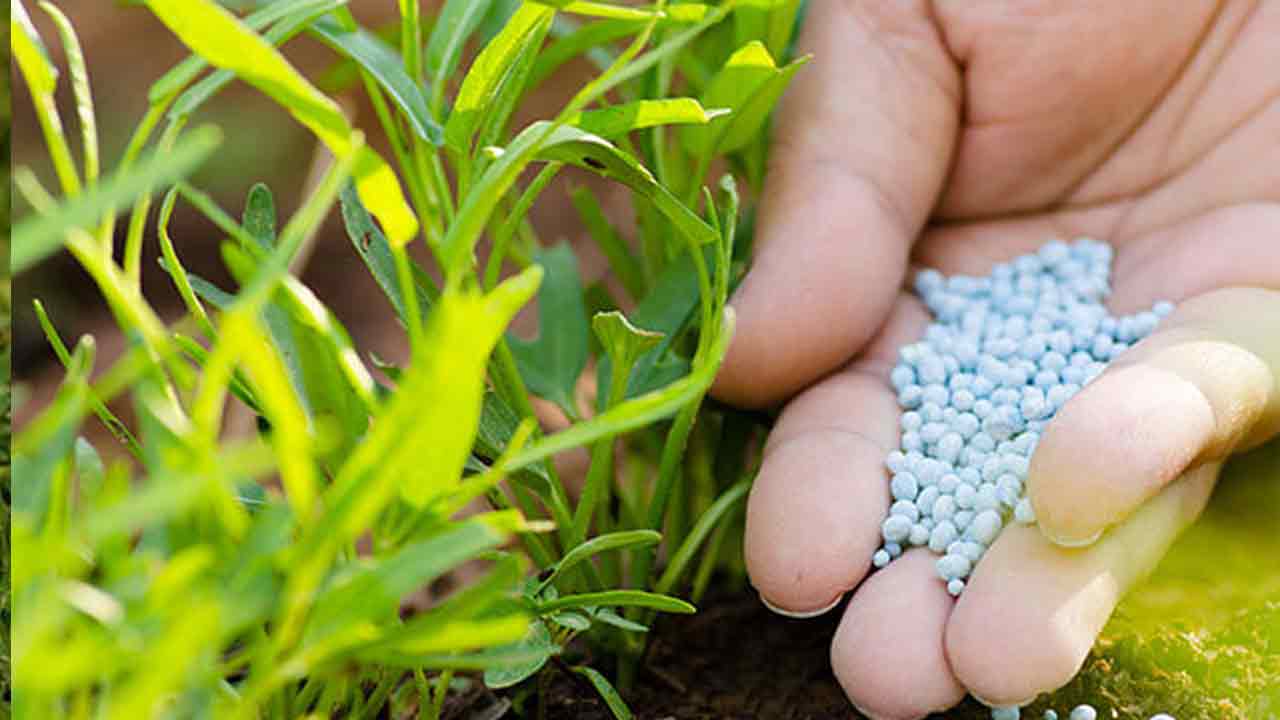 Here's a breakdown of one of the most critical sectors of the Indian economy - Fertilisers.

Among one of the eight core sectors, Fertiliser demand is predominated by monsoons. The sluggish movement of the monsoon has resulted in delayed sowing of the Kharif crops, lower by almost 5% compared to last year. On the other hand, the ongoing geopolitical tension has challenged the world supply of food grains and fertilisers. After China, Brazil and the US, India is the next largest buyer of fertilisers in the world. India has adequate fertiliser for the upcoming kharif crop as well as the rabi crop (October to December), as stated by the government agencies.

India consumes between 30 and 35 MT of urea annually, of which 20%-25% is imported, and 10 to 12.5 MT of DAP domestically, of which more than 50% is imported. DAP is the second most-consumed fertiliser after Urea in India.

Given the recent spike in fertiliser costs, the government decided to boost the nutrient-based subsidy (NBS) in April 2022 for the kharif season to reduce the burden on the farmer. The government has also increased the MSP of various crops for the coming kharif season by 5-8% with a target of providing a 50% return on the cost of production.

The ever-increasing need to feed the rising population and the shrinking of the arable land are tailwinds for demand for fertilisers. India uses the fewest pesticides per hectare in the world - 0.6 kg - compared to Taiwan and China, which use the most - 17 kg and 13 kg, respectively. Future domestic improvements in crop protection usage will provide the fertiliser business with new life.

Soil health cards, direct transfers of subsidies to farmers (JAM), contract farming, a reduction in the corporate tax rate to encourage investment, and support for achieving urea self-sufficiency with an additional 6-7 MT capacity to achieve nutrient self-sufficiency are just a few of the government initiatives planned to boost the sector.

However, recent measures to contain inflation by imposing a ban on wheat exports dampened the spirits of farmers which in turn affected the demand for fertilisers.

The Union Cabinet on June 8 hiked the minimum support price (MSP) for paddy by Rs 100 per quintal for the 2022-23 Kharif season. The rates for 14 Kharif crops have been increased, the hikes ranging from 4% to 8% with a target of providing a 50% return on the cost of production.

Thakur added that the government’s fertiliser subsidy bill had also simultaneously increased. “In spite of the global increase in prices of fertilizers, this year we are giving subsidy worth Rs 2.10 lakh crore. This is double what the government was paying last year, which was Rs 1 lakh crore. We haven’t let the burden pass on to the farmers,” he said.

Coromandel International is the largest private phosphatic fertiliser manufacturer and marketer in India. The company clocked a turnover of Rs 19,255 crore (up 34.5% YoY) during FY21-22 with an operating profit of Rs 2,294 crore, up by 11.4% YoY. PAT came in at Rs 1,525 crore, up by 15.18% YoY. While Chambal Fertilizers experienced de-growth in operating performance despite a 26% increase in revenue, Deepak Fertilizers and Gujarat Narmada Valley Fertilizer (GNFC) achieved significant growth during FY21–22.

The shares of Coromandel International, GNFC, and Deepak Fertilizers, three of the top five companies by market capitalization, have outpaced the market YTD, with price returns of 23%, 30%, and 44%, respectively. Contrarily, the share prices of Chambal Fertilizers and FACT declined by close to 30%.

To sum up, industry performance based on our study of 14 top companies in the sector, has seen revenue climb nearly 37% as a result of greater realisations. All of the constituent businesses had double-digit growth between 20% and 70%. Despite the higher-than-anticipated sales, supply chain interruptions and rising raw material prices were experienced. Because of better raw material sourcing, better-fixed cost management, and increased capacity utilisation, operating performance was generally favourable. The average operating margin was 13%, down 100 basis points from the previous year.