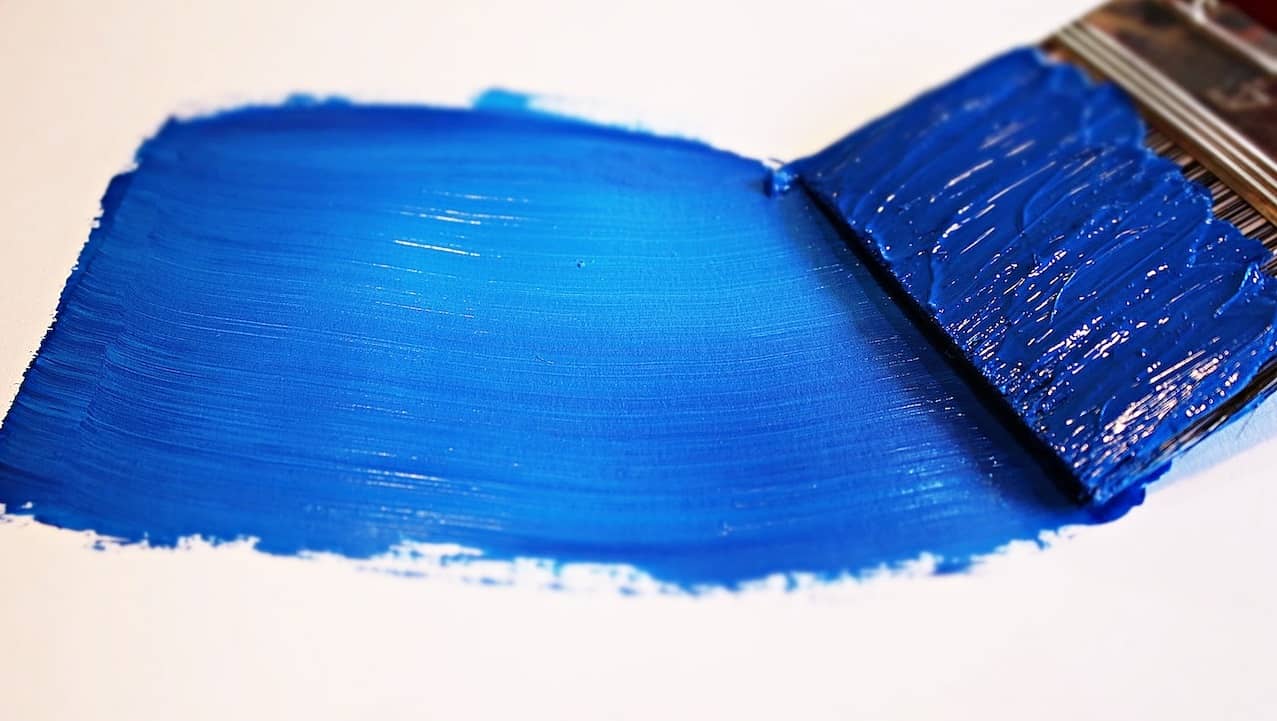 The Indian stock market has seen highs followed by bouts of correction over the last one year, and benchmark indices are now just marginally ahead of their levels a year-ago. But paint companies have been an underperformer.

Barring market leader Asian Paints, which is just ahead of its level a year back, other well-known paint stocks have seen their share price sink anywhere between 10% and 30-40% in some cases.

However, the sector has got some buzz on Thursday morning with almost all companies--Asian Paints, Berger, Akzo Nobel, Kansai Nerolac and Indigo Paints-- rising anywhere between 1.5-3% as against the 0.8% rise in the 30-stock benchmark Sensex. Some like Akzo Nobel later moderated.

The latest push to the paints stocks is coming from the moderation in crude oil prices. International crude oil prices had rocketed 75-80% between September 2021 and March 2022 in sync with the geopolitical crisis in Europe with Russia, one of the key oil producers, facing a slew of sanctions after its invasion of Ukraine, and rather due to the benign impact of the third wave of the pandemic.

This remained so till mid-June. However, crude oil prices have been sliding since then and have declined by a third in the last three months. The prices slid around 5% this past week alone.

Given that crude derivatives account for around 40% of the cost of large paint producers, it has a direct impact on margins. The declining trend in crude oil prices will make for improving margins in the current quarter.

Most paint companies had said previously they expect the impact of high raw material prices to ease by second half of the current fiscal years.

However, given the sharp slide in crude oil prices in the last few weeks, they may be able to improve margins earlier than anticipated. This is also pushing the stocks higher.