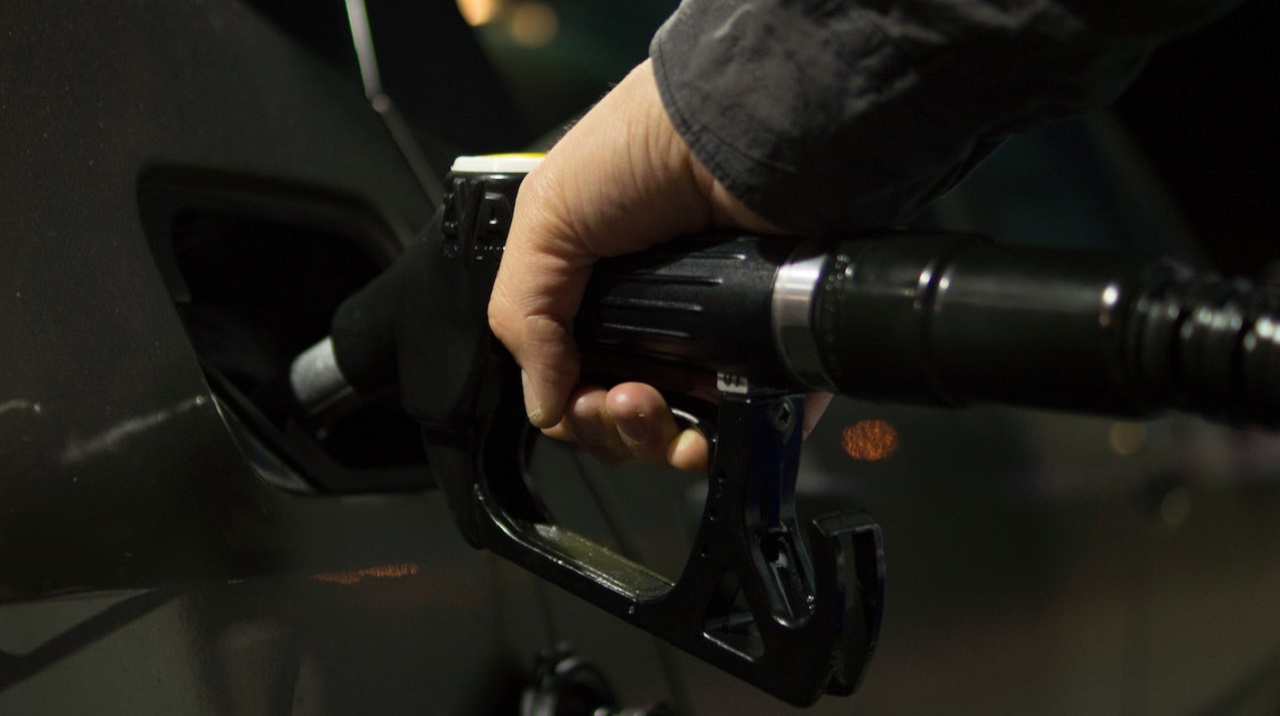 India’s crude oil basket fell to a six-month low of $91.45 per barrel on Wednesday, making the Reserve Bank of India’s fight against inflation a bit easier.

The latest price of the Indian crude oil basket is now about $4 below the level it was before Russia invaded Ukraine on Feb. 24.

The Indian crude oil basket had risen to a near 14-year high of $128.24 per barrel following the Russian invasion on fears of a global supply shortage.

Also, the sharp fall in crude oil prices is likely to lower domestic inflation faster than what the RBI has forecast and may lower the need for aggressive rate hikes. The RBI has projected CPI inflation to fall to 5.0% by January-March 2023, but still above the central bank’s medium-term target of 4.0%.

The Indian crude oil basket has fallen about $17.5 per barrel in August on concerns about a global recession and resultant fall in crude oil demand.

Economists have warned of an imminent recession in Europe and the US as the central banks continue to raise interest rates to contain multi-year high inflation rates.

The sharp fall crude oil prices will come as a big relief for oil-marketing companies such as Indian Oil Corp, Bharat Petroleum Corp and Hindustan Petroleum, which have been bleeding as the government has not allowed them to raise prices since April despite the rise in crude oil prices.

The three state-owned oil-marketing companies have run up a combined loss of almost Rs 18,500 crore in the April-June quarter as retail prices have not been raised.

The fall in prices, however, will squeeze the margins of Oil & Natural Gas Corp and Oil India Ltd, which are already paying a windfall tax of 17,750 per tonne on domestically produced crude.

India’s crude oil basket is a derived price based on Dubai and Oman sour grades and Brent sweet crude. The price is published by the petroleum ministry with a day’s delay.