Stock markets are rising but what does latest jobs data show? 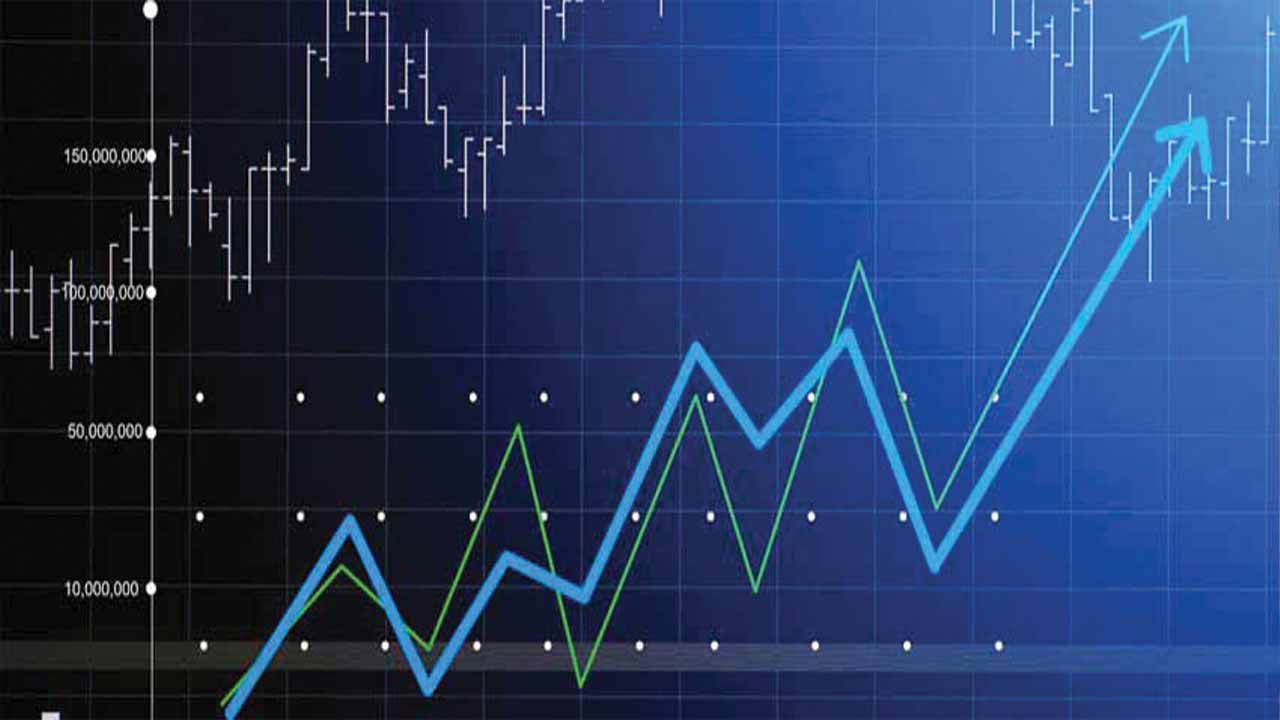 India’s stock markets may be scaling new heights but the country’s unemployment rate is also on the rise.

India's unemployment rate rose to 8.0% in November, the highest level in three months, from 7.77% in the previous month, data from the Centre for Monitoring Indian Economy (CMIE) showed, according to a Reuters report.

Why is CMIE data important?

The data from the Mumbai-based CMIE is closely watched by economists and policymakers as the government does not release its own monthly figures.

But what about the markets?

These numbers come even as India’s indices scaled new highs and the benchmark Sensex crossed the 63,350 mark.

The Sensex has gained 8% year-to-date and has become one of the best performing indices globally, even as other indices have been in the red and Europe and the US may be looking at recession.

How badly are other countries’ indices performing?

In the US, the Dow Jones Industrial Average index is down nearly 7% year to date, the broader S&P has gone down 17% while the tech-heavy Nasdaq is down a massive 30% on a year-to-date basis.

In Japan, the Nikkei is down 3% while the Heng Seng of Hong Kong has plummeted 21%.

So, why are Indian indices going up while the rest of the world is struggling to hold ground?

Analysts and experts say that Indian indices are going up owing to good domestic macroeconomic conditions in India, despite the global rout.

GST collections have gone up, as have capex and demand for non-food credit. And inflation seems to have eased in India.

On top of that, China’s Covid lockdowns owing to its zero-Covid policy too are benefiting India.