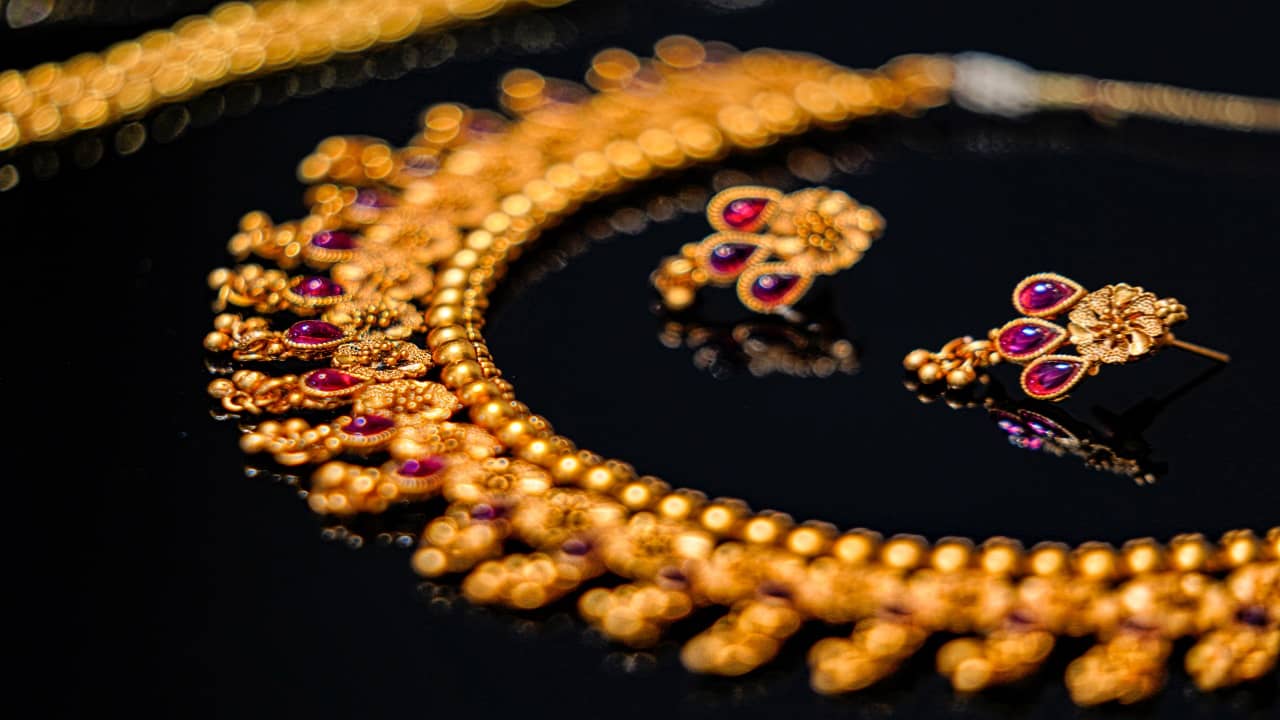 The domestic gold jewellery retailers were expected to roll in money and they more than outpaced the expectations in the first quarter of this year. But the good news is over and the industry is now bracing for a weak demand in the peak festive season.

Jewellery retail sector recorded a growth of around 90% year on year for the three months ended June 30, partly due to the low base of last year but also due to preponed purchases in anticipation of further price hikes in the latter half of 2022.

The growth was in fact twice the projections, due to robust demand during the Akshaya Tritiya in the month of May as also momentum during the wedding season in the summers.

But the industry is now expected to contract by around 8% in the current quarter due to weak demand attributed to the recent increase in import duty on gold by 5%, inflationary impact on disposable incomes and higher consumer spending on travel and other discretionary items, according to rating and research agency ICRA.

In the third quarter ending December 31, 2022, the industry is expected to shrink by a further 15% due to the high base of previous year and is only expected to remain flat at best in the last quarter of the year.

But the good news is that despite the poor demand expected during the upcoming season, the industry is expected to witness moderate growth of around 10% in the full year ending March 31, 2023.

This would be a major deceleration after the 25% rise in business in the 2021-22 period and is propped up only due to the strong consumption growth in the first quarter.

If we compare the industry to the pre-pandemic period, the size would be close to 30% higher than 2019-20, the last financial year before the pandemic affected business at large.