Why investors are loving McDonalds? 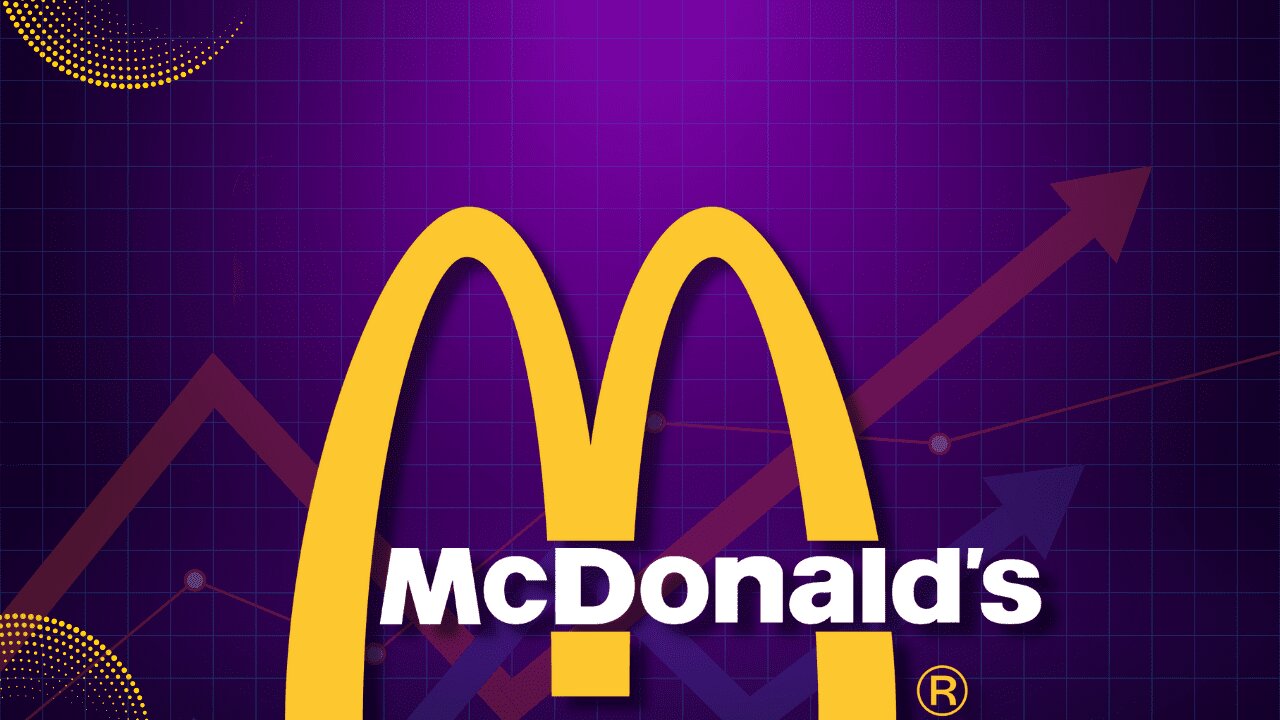 In 2022, Westlife Foodworld Ltd, the company that operates McDonald's in South and West India, had a year to remember. While the NIFTY50 index only saw a small increase of 3.46%, Westlife's stock price soared to new height and rallied 40%.

Westlife's stock performance stood out even more when compared to its closest peers. Devyani International, which operates KFC and Pizza Hut, saw their stock take a nosedive of 37%, Jubilant Foodworks, who runs Dominos, experienced a 9% drop and Burger King's stock fell by a significant 12% in the same period." But what's got investors drooling over McDonald's?

The company has posted phenomenal results in the recent quarters.

So what's their secret recipe for success?

They've got a few new ingredients that they've been mixing into their menu. For starters, they're getting a taste of the coffee craze with McCafe.

McCafe: "India's young population can't get enough of coffee and McDonald's is keen to tap into this growing market.The number of people drinking coffee in India is projected to grow at a double-digit CAGR over the next five years. So McDonalds is brewing up plans to open more McCafe locations, where they'll be serving up delicious coffee, frappes, shakes, smoothies, and tea. In 2016, McCafe was only in 32% of their stores, but now it's in 81% and they're planning to increase it to 100% by 2026. McDonald's is also aiming to take a slice of the market from Starbucks, as beverages are a high-margin product and therefore, increasing McCafe penetration would result in a substantial margin expansion for the company.

(This is excerpt from a recent con call of the company)

Chicken: The addition of fried chicken to the McDonald's menu has been a driving force behind the company's success.

Fried chicken is one of the most sought-after foods in India, and with 77% of the population eating meat and 95% of consumers in South India being non-vegetarians, it's no surprise that South Indians love their chicken like a love song on repeat. From chicken pepper fry to chicken 65, you'll find countless chicken dishes on the menu that will have you clucking with pleasure.

To capitalize on this opportunity, WFL has developed a comprehensive chicken portfolio including chicken burgers & wraps, boneless chicken and bone-in chicken (which is particularly popular in South India). They launched their new menu in 2020 and strategically targeted the southern market by launching an ad campaign with southern superstar Rashmika Mandanna. In a recent conference call, the management highlighted that the new launches have resulted in a 1.8x increase in Average Unit Volume in the Southern market, mainly due to the new chicken product launches in the last five years, mainly in the fried chicken portfolio. A total home run!

While South India is all about chicken, West India consumes less meat, so the company is testing the popularity of fried chicken in West, and has only launched it in 5 stores so far. But who knows, maybe it will be the next big thing in West India like a hit song that takes over the charts." Omnichannel strategy – You see there are a lot of channels through which McDonalds sells food like Dinein, Takeaway, Drive Thru, McDelivery, Self ordering kiosk etc. In the coming years, the company plans to increase its online sales and drive-thru numbers as these channels are witnessing a growing demand. They are also aiming to maintain a dine-in to delivery ratio of 60:40 and are upgrading their app to make ordering and delivery even more convenient for customers. Additionally, the company is partnering with food aggregators to increase the number of delivery orders.

But that's not all, they're also revving up their drive-thru game. Drive-thru is a popular concept in the west, where you can order from the comfort of your car without even stepping into the restaurant. In India, only 20% of WFL’s stores are drive-thru stores compared with 95% in the US and 45% in Brazil. WFL plans to open 30–35% new stores based on the drive-thru concept, so you can get your burgers and fries even faster.

The company is offering lightning-fast 120 second delivery at their drive-thru stores. And it looks like this strategy is paying off, as management recently announced in a conference call that these stores have seen significant growth and an uptick in adoption.

All these new initiatives have made McDonald's a favorite among investors, and the company is currently trading at a P/E of 128, while its rivals like Jubliant and Devyani international are trading at a P/E of 70.
The company recently provided a roadmap for Vision 2027 and it said that it plans to open  250–300 stores by CY27 and would grow its revenue at a ~15% CAGR to INR4,000–4,500cr.

What do you think? With its new strategy it would provide the growth it has promised?