What were the Top Performing Stocks of Year 2022 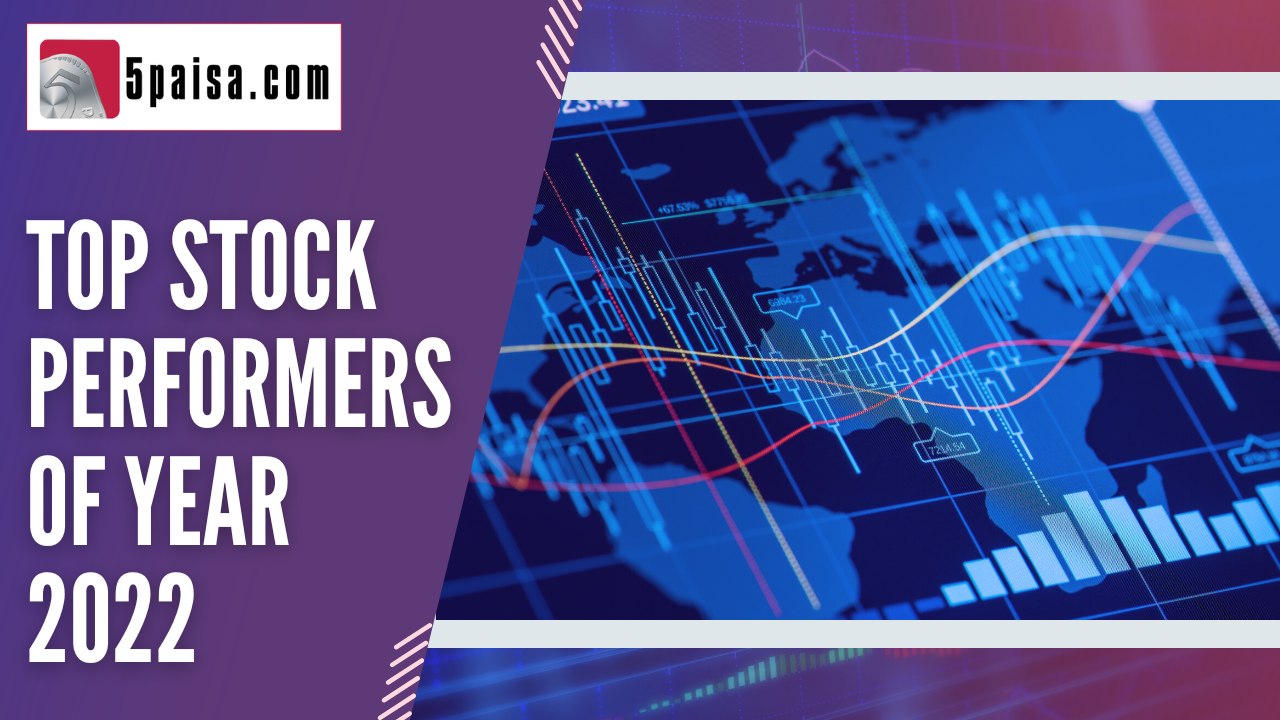 Indian stocks have been among the best performers in a world where equities have suffered. However, the Nifty and Sensex may not have really flattered on the upside, but there are specific companies that have done extremely well in the last one year. OF course, year 2022 is not yet over, but the trends are fairly clear. We can safely bet on which stocks will be the top performers based on data available till date. Sensex and Nifty have surged to record high levels in December 2022, despite broad based concerns about higher interest rates and slowdown. But, one reality is also that had it not been for the Adani group stocks, the wealth creation may have been much smaller in 2022.

If you look at some big stories of 2022, you can identify themes like Adani group stocks, public sector banks and defence stocks as very focused outperformers in the current year. Interestingly, some of the best performing stocks more than doubled in the year 2022, a year when stocks literally struggled. Here is a look at the top 5 performers in the year 2022.